As I said above in the topic: the loudspeaker doesn’t work any more and sound has become very faint. I have tried rebooting the phone (no use) and reinitializing the phone (no use either) - any ideas?
Apart from that, I also get the occasional black screen where I have to remove the battery in order to end a call and a little signal when I try to reboot my phone that nothing is happening (that’s really worrying).
I am open to suggestions !

the loudspeaker doesn’t work any more and sound has become very faint.

Go to settings -> maintenance and recalibrate your proximity sensor.

and a little signal when I try to reboot my phone that nothing is happening (that’s really worrying).

Sounds like #dic:recoverymode. You usually only get there if you press power and volume up at the same time. It could also happen if your volume up button is stuck during rebooting. Take off your cover and see if it happens without the cover too. If not check the buttons on your cover.

If not check the buttons on your cover.

In case thats the cause of your problems, you might find this topic helpful:

###Original Post: Hi, I received the new slim case this weekend and immediately applied it to my FP2. It all fits well and makes the phone more appealing and remarkably thinner but later in the afternoon the phone went suddenly into a reboot with all apps checked and installed again (like with an OS update, black screen etc.). After a few minutes the phone comes back to normal but this happened the last days a couple of times, every time without a proper warning or clear reason why it did so. I…


Unfortunately I haven’t found a video or pictures on how to change the buttons.
But it’s not to difficult, if you have some patience, a steady hand and can work with tweezers or the like: 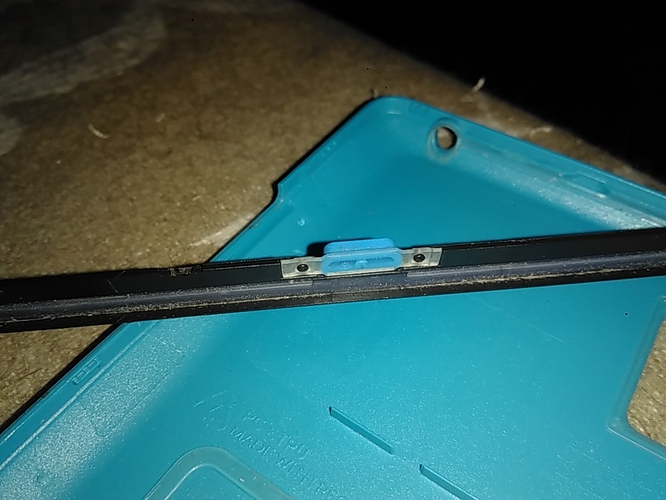