No Body's Business But Mine: How Menstruation Apps Are Sharing Your Data

Photo by Erol Ahmed on Unsplash   In December 2018, Privacy international exposed the dubious practices of some of the most popular apps in the world.

Truly I must say - is there anyone out there still not believing in the fact that the majority of apps share quite more data than they admit to do?

Now let’s see if anyone wakes up when it’s official that many pay & banking apps are not as secure as advertised.

This is excellent investigative work by China Labour Watch

Erm, well - actually considering that this story is going on for several years already and since there were plenty of suicides in the past related to Foxconn, I’m sorry to say I cannot see the excellence of the China Labour Watch.

I cannot see the excellence of the China Labour Watch.

I still remember the scandals from 2015 or so. That’s when I first heard about it anyway. I have tried on numerous occasions to follow up on progress specifically on factories working for Apple, but apart from one undercover video, I got nothing. There may have been a lot more going on than I knew about of course. This is the first time I have heard about China Labour Watch, but they may well have been the ones that revealed every story until now for all I know.

4 posts were split to a new topic: Menstruation Apps Globalisation and international trade allow us to consume produce from all over the world. But this comes at a cost to the environment – but, for the first time, satellite data combined with artificial intelligence is being usedtoprovide information...

This TEDx video takes its time to illustrate a circular economy model that would be a step further than Fairphone achievements:
Thomas Rau, Turn too, circular economy : https://www.youtube.com/watch?v=zrb2v_f0ZYY
It gets to new stuff from 13".

If we would buy light instead of light-bulbs, the light-bulb producers (and leasers) would be directly interested in saving electricity, and making recyclable light-bulbs.

[I took the URL from a previous @JeroenH post, kept it until I forget where it came from, and finally watch it and decided it back that here was a good place to talk about… So many thanks to @JeroenH]

Yeah, I already linked it. It is an interesting concept however it also has some twists:

In short, I believe it could very well work for some devices if there is a form of accountability and written agreement on the quality.

Looking forward to what Fairphone is going to do with this idea as they’re going to rent FP3 as well IIRC.

@siltaar glad you liked it

Five of the best mobile phones – whatever your budget

Yet another modular “phone” : 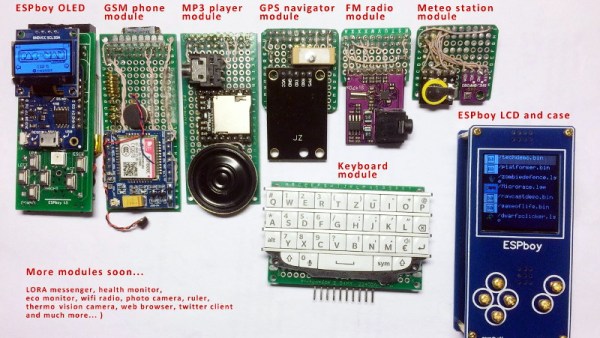 A Retro Gaming Console For The New Generation

Ostensibly the ESPboy is an open-source hackable game engine built as an IoT platform for STEM education and play, but there’s no way [RomanS] could have been inspired by anything other than …

For those who need a dumbphone, I can recommend a CAT25. It is rugged, and you can remove the battery (later CAT dumbphones don’t have the latter feature and run some “smart” OS like KaiOS or w/e it is).

I just don’t get the point of adding GSM to such. I would not put a SIM in it anyway. I’ll be buying a Pocketsprite for the family. That’s the kind of device I would on my keychain if my kid is bored in the train 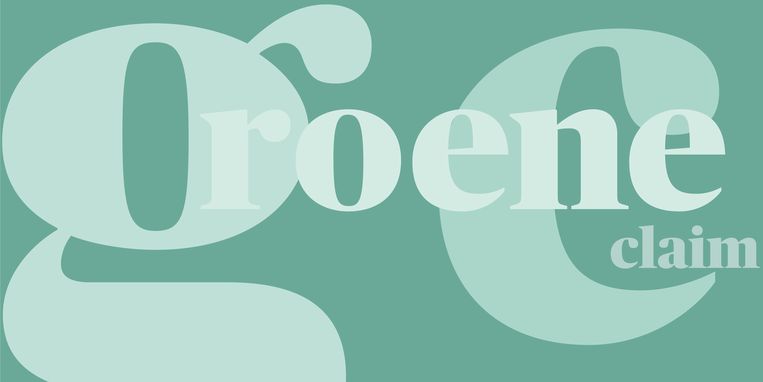 The article claims:
The Fairphone 3 has been launched. That is no more than a step in the right direction, because smartphones are almost impossible to make sustainable.

Rwanda just released the first smartphone made entirely in Africa

Rwanda is becoming an innovation and tech hub.

Local though not fair.

You bet me to it

I first learned about it on notebookcheck.net. The company website is very slow and glitchy, but the product specifications are very thorough. If only some other manufacturers were this open about their products. The only information missing is input/output ports. I can see from pictures that it uses a single micro USB port though, which is probably a good choice for compatibility with other chargers in Rwanda. Only the cheaper ‘X’ model has a removable battery. The other one is glued shut. The X uses the lighter ‘Go’ Android 9.0 with its 1GB of dynamic memory, which I’m sure would work just fine.

Local though not fair.

True. Rwanda is a nice country though. I can not say that work practices there are fairer than in China, but I’ll wager that they are. I want to learn more about Rwanda now.

Correction: How wrong I was! Rwanda is still most certainly not a nice country. A simple look on Wikipedia about the leader, Paul Kagame was sufficient. 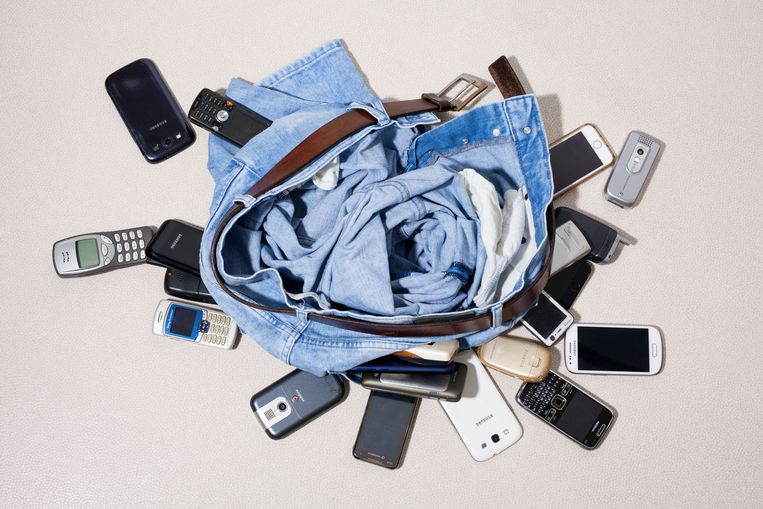 Your smartphone does quite a bit of damage: can’t that be fairer and more sustainable?

The smartphone that you carelessly let disappear into a drawer after a few years of use, comes about in rather problematic circumstances. Can’t that be fairer?

And of course Fairphone is mentioned in the article:
We asked experts from the field, viewed reports from telephone brands themselves and spoke with Fairphone, a Dutch telephone brand founded in 2013 that recently released its latest model; the Fairphone 3. Precisely because of the great effort it has to make to make its devices “fair”, this company illustrates better than anyone how deeply rooted the problems of the telephone industry are. 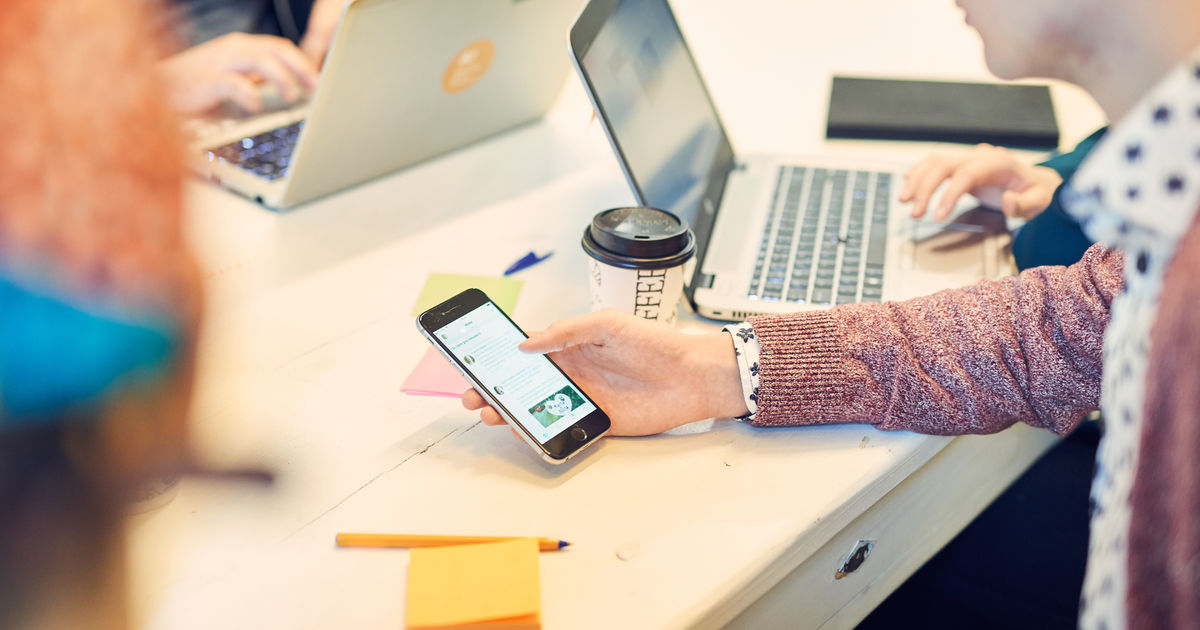 A study of over 37,000 users shows that the ‘typing gap’, the difference typing speeds between mobile devices and physical keyboards is decreasing, and 10–19-year olds can type about 10 words-per-minute faster than their parents' generation.

Google appears to be cracking down on software asking for donations, despite such software being FOSS. The software is still available on F-Droid.

One more reason to be not relying on Google Play Store.