Finally, Fairphone partner iFixit has been able to teardown the FP4. For now, we only have a video, but I hope the photo & text version on their website’s Fairphone 4 section follows suit. I’ll add the latter here once it goes online and as soon as I notice it. 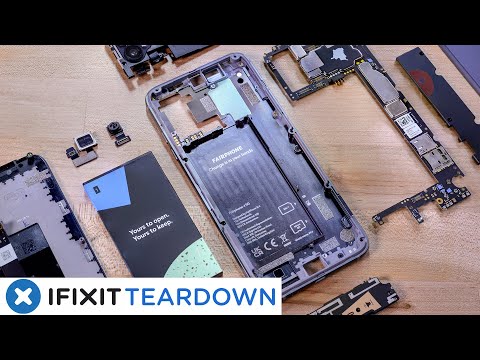 Video transcript: Fairphone 4 Teardown: If Only Apple Made Phones Like This | iFixit News 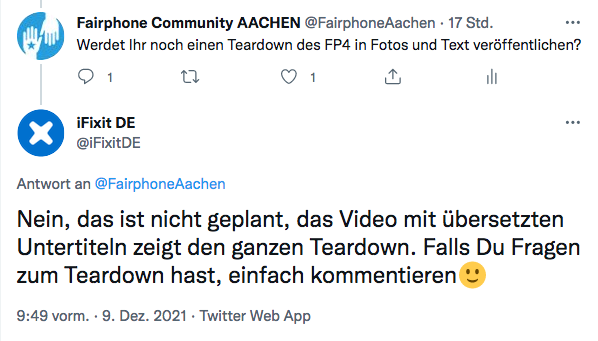 Sad. The second best part of ifixit is getting closups at board components to see what they do and what the model numbers are.

While a photo+text teardown has not come, I just noticed iFixit now offers 8 detailed repair guides in that shape for the Fairphone 4 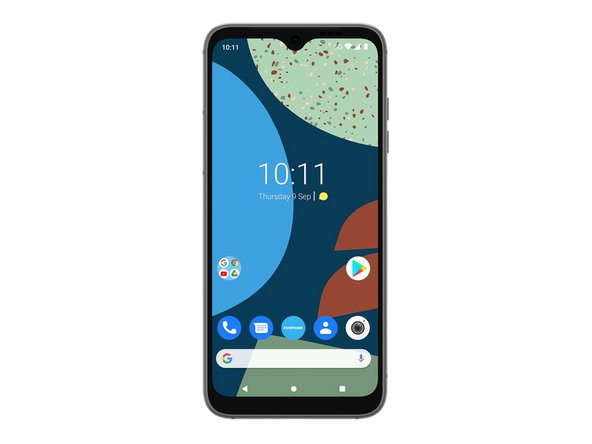 The fourth generation of the Fairphone, made by the social enterprise with the same name. Released in October 2021.