Ideas to cover a scratch on the frame

I am very happy with my fairphone 4. But today I had a little accident (guess was too sleepy 8n the morning). I wanted to lay down my phone, but it fell down on the floor. It works still fine, so very good job on that. But the green vanish of the edge got off. Not much and I hadn’t seen it first.
Any idea how I can cover that? Some vanish to buy which get as close to the original one?

How aboit a protective case? It would also prevent future damages.

when I ordered the fp4 no cases were available. But I do not want one because it is already a thick phone and I have small hands. So some repair pens like for cars would be nice. I think I will try some acrylic pen. A friend pointed out, that in Japan they do not cover scratches with the same color, they use some different to make a new look…

The case is not that bad. It gives more grip as well and protects the screen with the raised edge.

Turn it into a tiger or a leopard

But I’m not sure, doesn’t the metal frame serve as the antenna? Anyone know if marker would affect its reception?

…If it is not a metal marker…

I use a PopSocket for better grip. Really like it but with a case, It hink that would not work together. And I like the look of the FP4 and I ordered the sparkle green, which would be covered by the case. And I like the aluminium frame which gives it a noble touch. Would be a pitty to hide this behind a case…

Try checking out various nail varnishes. I use clear on cracked screens.

Many shops have testers.

The plastic lines crossing the metal are the antenna covers, I believe.

Your Phone Has a Tiny, Crucial Design Detail You’ve Probably Never Even Noticed

The small stripes of plastic along a smartphone’s outer edge are one of its most important features.

The metal is only an impediment, I would be rather surprised if a little bit of metallic marker on top of the existing metal caused any reception problems so long as the antenna lines remain clean.

I’d be more worried about whether it affects the remaining aluminium anodising in the long term.

But I imagine nail polish would be relatively safe.

Plus if you get a colour close to what you want and white and black then you can mix some on a piece of wood or cardboard until it matches.

I suppose if the green is not exact it could be dabed around the frame to make it speckled.

Maybe even use dots of Midnight Blue or Morning Blush

At least in Germany, I’ve seen repair pens for car varnishes that are just transparent and intended for dissolving a little bit of the surrounding varnish into the damaged area to blend in nicely again. Maybe that would be something?

I recently had a similar accident and tried out one of those car varnish pens I recommended earlier. I used this one:

While it apparently covered the scratch nicely in terms of producing a smooth surface again, I didn’t see surrounding varnish dissolving along with it. So the scratch is still visible but the metal is at least protected against corrosion.

Good idea, but I think there would not be much corrosion. This is aluminum, which does not corrode so quickly, besides, you constantly runs your finger over it, so corrosion can not occur so quickly.

This is aluminum, which does not corrode so quickly

I’m going to live with the scratch I guess. Makes it somehow unique.

Some people spend a lot of money for corrosion and uniqueness 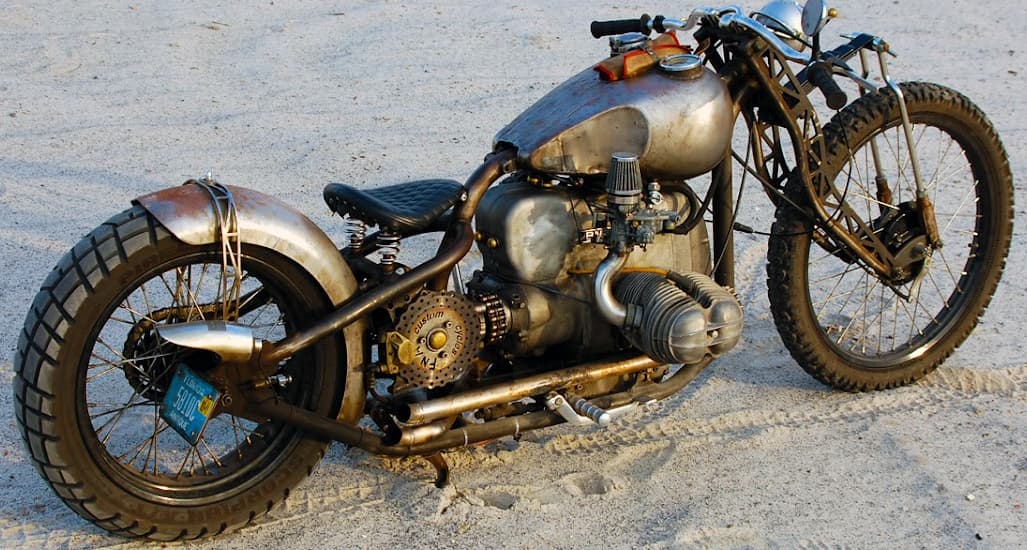