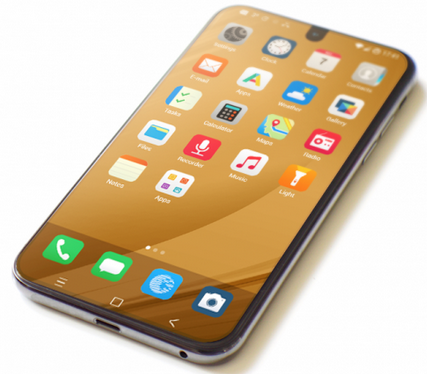 Official factory images are available now, so you can just flash the phone back to stock FPOS if you don’t like /e/.

Just keep in mind that relocking the bootloader when reinstalling FPOS still comes with some risks (have a look at e.g. Trapped in fastboot mode with locked bootloader and corrupted /e/ OS).

Thx that some of the nightmares I want to avoid, should be included in the docs if not done yet

edit: doesnt seem like its safe to do that for now

Don’t know if it’s in the docs, but I’m sure FP is working on a fix so that likewise won’t happen in the future…