Any news with new boot image?

Two hours ago I installed the new nightly (20171114) and flashed the boot image. It went smooth altogether and no new reboots until now. The security date is 5. October 2017 still.

Yes, the security update was not done in lineage yet.

You mean LOS is still vulnerable to KRACK?

You mean LOS is still vulnerable to KRACK?

Pushed new update with stamp 20171016 with all the WPA fixes: https://review.lineageos.org/#/q/topic:krack-n Thanks for testing @struppi

Possible, yes… Was the security level updated for the mid month KRACK fix? I can’t remember. But then, it also might show the partial Nov 1 level, but i don’t know better than you…

CVE-2017-7541 is for broadcom wifi. FP2 is not affected by this, even though FP might have fixed this in the kernel.

Why not opening a new topic for CVE questions? This is about random reboots.

Thanks! This is a nice and clean one to analyze, great!

and this is with the boot.img I gave you, correct? You reflashed boot after the upgrade? 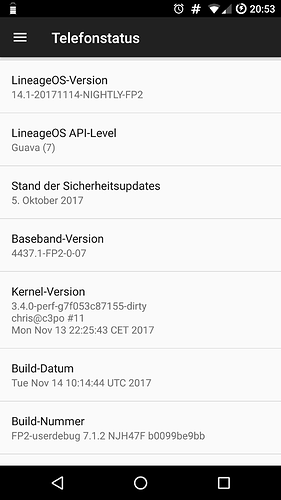 Yeah, sigh. Seems this doesn’t fix it then

As far as I know, until now only @StevenHachel reported one reboot with your latest build, and that crash - again - seems to be related to the Apple router in his office. As long as nobody else will post another unrelated reboot, I believe that your intensive effort to fix the WiFi issue of @StevenHachel might have fixed another problem, possibly some memory corruption, and your hard work has been worth while so far.

Indeed, thank you very, very much for your commitment, it is very appreciated!

Please, keep it up!

Exactly, the restart took place in the office with the Apple router.

If you can imagine memory issues, it might be worth considering doing a memory test. Seems like there is a port of memtester for Android (needs self-compiling), maybe this could be worth a try?: 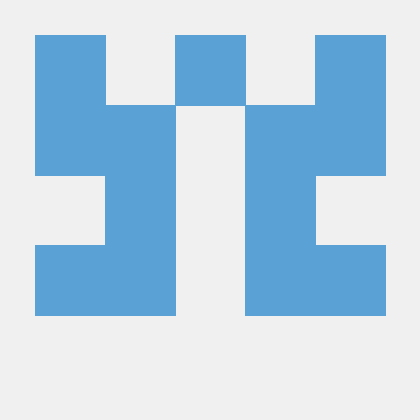 @chrmhoffmann, I’ve installed yesterday’s LOS build (together with your boot_rollback.img) today in the morning. Haven’t seen a reboot since (but to be honest, I haven’t found the time to use the phone very much today). But no reboot so far is good news imho. So, thanks for the image, I’ll keep you updated

Not even a single one, all day long.

For me it is also very stable. Unless I use my (Apple) WLAN on work, it crashes at some point.
With your bootimage the Bluetooth does not work anymore, right?

Correct Bluetooth is broken with your special boot image as I need to revert stuff on the device tree.

So, unfortunately, as there have been reports of random reboots, I decided to roll-back kernel. SIGH

What is gone: linux stable merge (kernel reports again 3.4.0), linux common merges.
I think I have to go through all CVEs again to see what is not fixed

This hopefully will reduce device reboots.