Have a look at this to see the effect:

-> Pushing the upper back of the phone firmly (sometimes) temporarily resolves the issue. So I guess it’s a loose contact (between the display and the core module?).

-> The display module was replaced a year ago because the old one had “numb” parts that wouldn’t react anymore. When trying out the old display module (which still partially works), I get even weirder disco effects. So I can rule out the (new) display as the sole source of error.

What do you guys suggest?

Of course, the phone fell down a couple of times (which doesn’t?) and also sometimes randomly restarts, but I can live with that. I just don’t want to buy another mainstream phone until the FP3 comes out (Q3? Dream on… it’s gonna take a while more).

It doesn’t seem to be the exact same issue, but the suggestions for a similar issue here sound promising …

Hello dear Fairphone Hardware Gurus (and all others

), since today I have following problem: My FP2 (built 2015) shows most of the time following screen after turning on the screen by pressing the power button. [SAM_2687] Sometimes the normal starting screen is shown, sometimes with some artifacts, but it is not responding then… The phone seems to work, at least I hear sometimes the buzzing from incoming new chat messages. So, could it be some kind of contact issue between th…

I have this issue for more than two years now. If this happens I take out the display module and clean all contacts with a microfiber cloth and a gas duster. After that it works for some time (between two weeks and two month) and then the issue reappears and I repeat the procedure. Maybe someone knows a longer lasting solution. 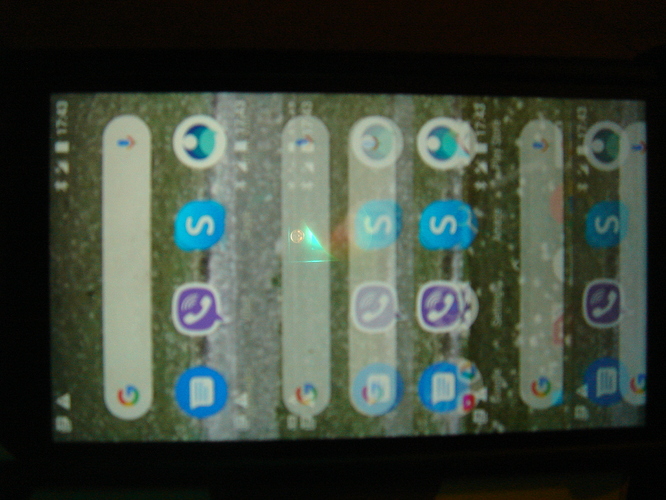 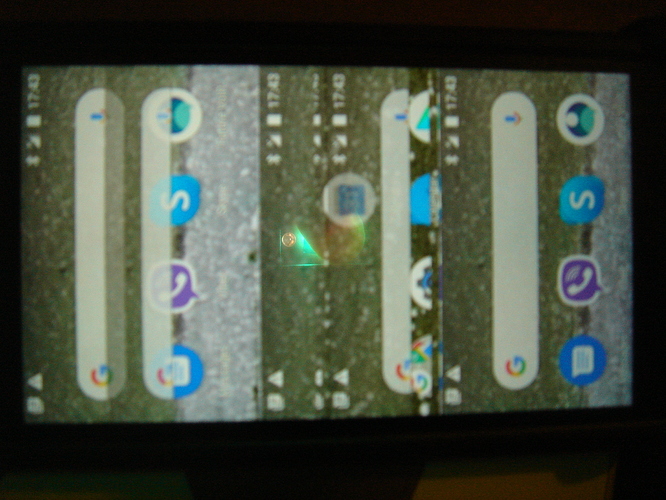 DSC000262592×1944 1.93 MB
I have the same issue. See pictures attached. I wrote a message to FP helpdesk about two weeks ago, no answer so far. It must be a bad contact somewhere, I just would like to know where is the most probable place of the bad contact. Cleaning all contacts seems the most logical thing to do. There are special products on the market to clean contacts, but I am not sure whether these are suitable for this specific kind of device. I am afraid to make things worse rather than better.
Thessalonikios December 2, 2019, 12:28pm #5