According to a tweet found by @urs_lesse, FP support will not provide replacement screws.

I ordered some screws for the FP3 and one set also contains M1.4x3.5mmm what would be the size oft the FP4 screws. However, the measurement of the screws seem a bit odd, because the indicated lenght seem to be the total lenght and not the thread only (further info here). As I have no FP4 and nothing to properly measure those mini screes, is there anyone with an FP4 who would be willing to test the screws to see if they fit, then I would send a few?

Hmmm… measuring yours does not help to find out if the potiential replacement screws I have here would fit. The size of M1.4x3.5mm is from the FP tweet so this should not be the question, still it doesnt harm to verify

OK. You can send me one, too. If you want and I can test it for you. No problem. 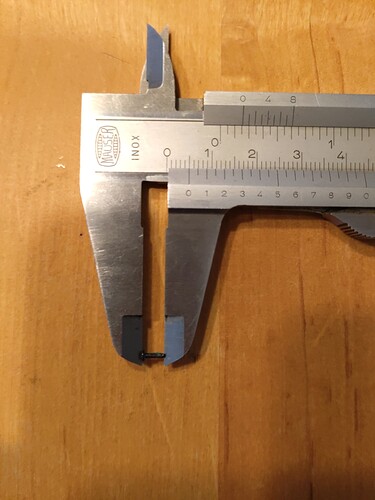 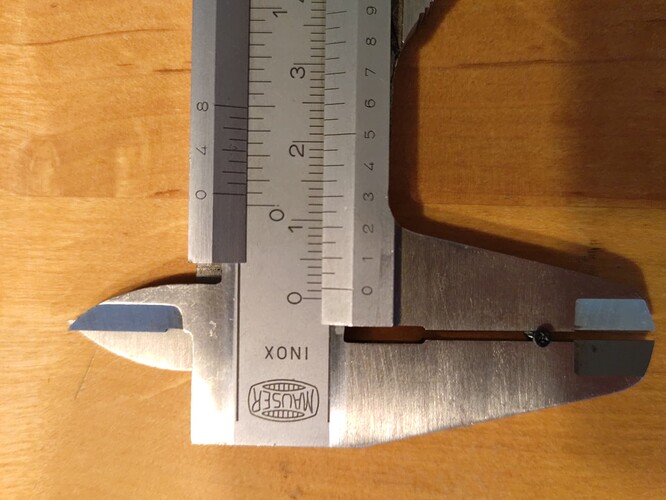 Thats a big difference to what was stated on Twitter, so good you measured it.

In general, the length of screws with countersunk head (flat on top, cone-shaped, tapering towards the thread, meant to more or less disappear flush in the component) is measured including the head. Screws with a raised head (cylinder head, filister head, pan head etc., which stays outside of the component) are measured without the head.

Also, everything said on screwdriver types applies here as well.

OK, in FP4 Countersunks are used and so the total length is 5mm.

Just to set the record straight:

I will ask our CS team to publish these specs somewhere on the support pages as well.

Thanks @gabrieleb . Don’t forget to mention the proper screwdriver tip (PH00 ?) on the support pages

Has somebody found a shop for such screws? My research so far did only provide screws with thicker heads.