No custom ROMs available until now for FP4

As long as LOS is the basis of all CR, you have to have a look at LOS Download site to see if they have start their support.

Would those of you with more experience recommend LineageOS with microG or /e/ OS for Fairphone 4 (given that both might be available in a few months)?

I am using /e/ on my FP2 and it works very good. Especially with integrated Nextcloud adn Dav⁵. I used LineageOS just for couple of days. I prefer /e/.
I would say test both and see which is more suitable for you

Or test both like @kristijan_tkalec suggests and test iodé additionally once it becomes available. They are taking a similar approach like /e/ (microG etc.) plus their (unfortunately not open sourced yet) blocker. What they don’t have is a complete ecosystem like /e/ with it’s online-storage. But they have a much nicer UI than /e/, in my opinion.
It works very well on my FP3 and if I would change to an FP4 (mostly due to the better camera), I would definitely wait for iodé. But of course that is only my personal view, others have different ones.

Thanks for the answer and welcome. I don’t really understand though. Are Android version updates automatic on /e/ like they are on the Fairphone OS?

There are regular system updates (including Android security patches) offered for automatic installation on /e/OS, too.
/e/OS Developers are currently working on offering major Android updates (like from Android 11 to 12) through the same way, too. Though up to now you had to use a manual installation to perform these major upgrades.

I prefer Los4mg or iode
I don’t like /e/OS

Is there already Iodé for FP4?

And what’s wrong with sOS that you don’t like it?

No, there is no alternative OS available yet for FP4

I don’t like the politic of e.foundatiion. The Reglementations, their own App Store without transparancy, the Bliss launcher, the pre-installed Apps, their own forks of all default Apps, their nextcloud implementation, etc…
Too much negatives…

I see. Well, as there is no Iodé for FP2, I use eOS and just removed most of the pre-installed apps, took the original apps like K9 etc., installed the Fairphone launcher 3, et voilà. I definitely need Android 10, because of the panorama function of OpenCamera that is not running properly on Android 9/FOOS.

I will use my new FP4 as a standalone camera etc until either eOS or Iodé will be available, just downloaded F-Droid, then deactivated Chrome - and didn’t register to gougle :-p

/e/ is trying to build a complete ecosystem just like Apple, where everything is “smooth and streamlined” for the average Jane who doesn’t care about customisation options. There is definitely a market for that, but I personally also prefer the customisability and extensability of LOS.

I am not @FairphoneHulk, so the question doesn’t go to me, but I’d like to share some things that I don’t like about/e/. Be aware, this is only my personal view.

In the beginning I supported the organization by purchasing a storage plan, but I realized that it doesn’t fulfill my needs. Others may have of course have a different view and experiences.

No, not a problem of microG. They are doing their job. But /e/ is not able to do the job right and implement/update to a actual microG version. In most of the cases they are lagging miles behind.

In the beginning I supported the organization by purchasing a storage plan, but I realized that it doesn’t fulfill my needs.

correct. And that’s the reason why i choose another nextcloud provider for just a few euros per month. Stock nextcloud and not another /e/ fork.

No, not a problem of microG. They are doing their job. But /e/ is not able to do the job right and implement/update to a actual microG version. In most of the cases they are lagging miles behind.

And that’s the reason why i choose another nextcloud provider for just a few euros per month. Stock nextcloud and not another /e/ fork.

Which one did you choose?

/e/ have just announced that they’ll start the pre-order phase for the “Murena FP4” today. 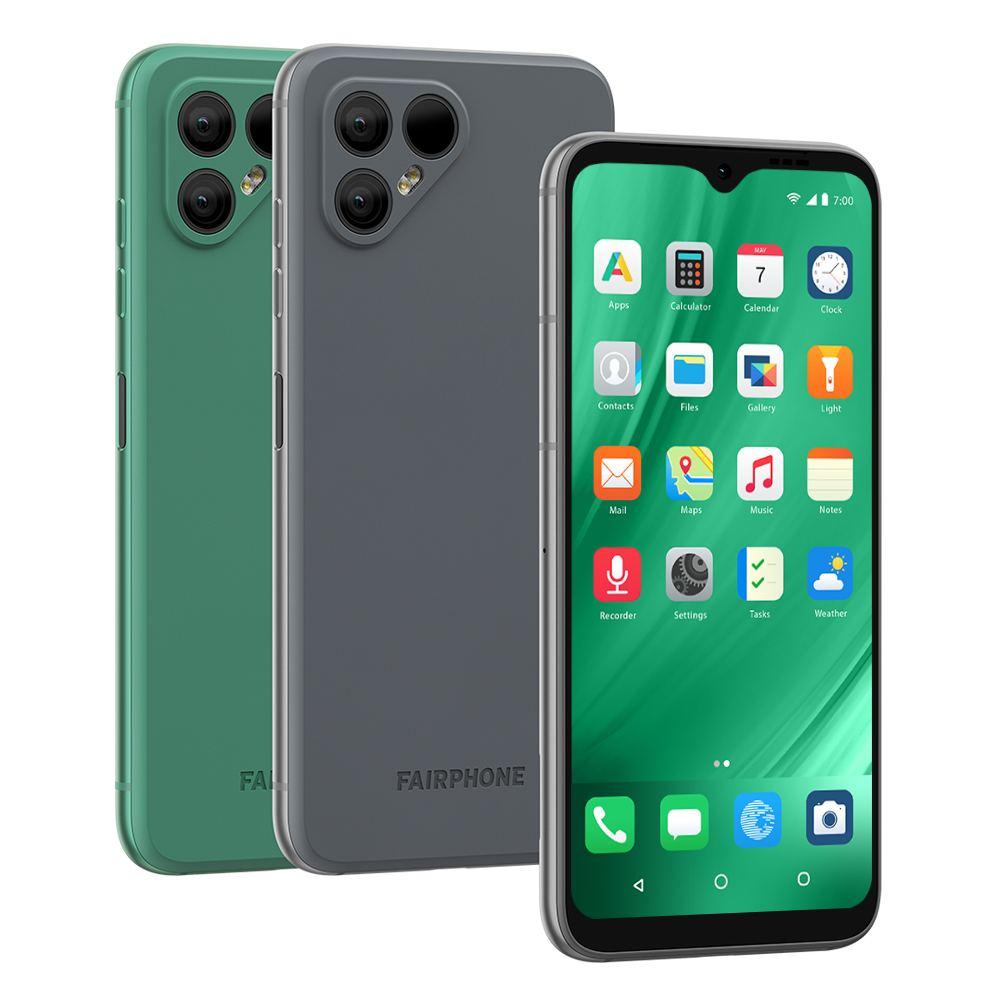 Murena FP4's on the way

🎉 We will be publishing the Murena Fairphone 4 for pre-order in Europe later today 🚀 This is the first 5G modular and privacy conscious phone in the market. ⏰ The pre-order campaign will happen in wave, with most European countries going live...

That posting refers to an upcoming newsletter but that link is not - yet - valid.

Edit: on Twitter I saw that shipment is supposed to start January 11th, 2022. 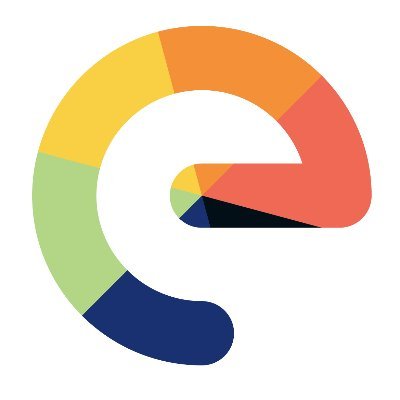 @e_mydata
🎉We are pleased to announce that the #Murena #FP4 is now available for pre-order in most European countries esolutions.shop 🚀This is the first #5G modular and privacy conscious phone in the market 🗓️All pre-orders will be shipped starting January 11th, 2022 @Fairphone https://t.co/R2fEzi7Set 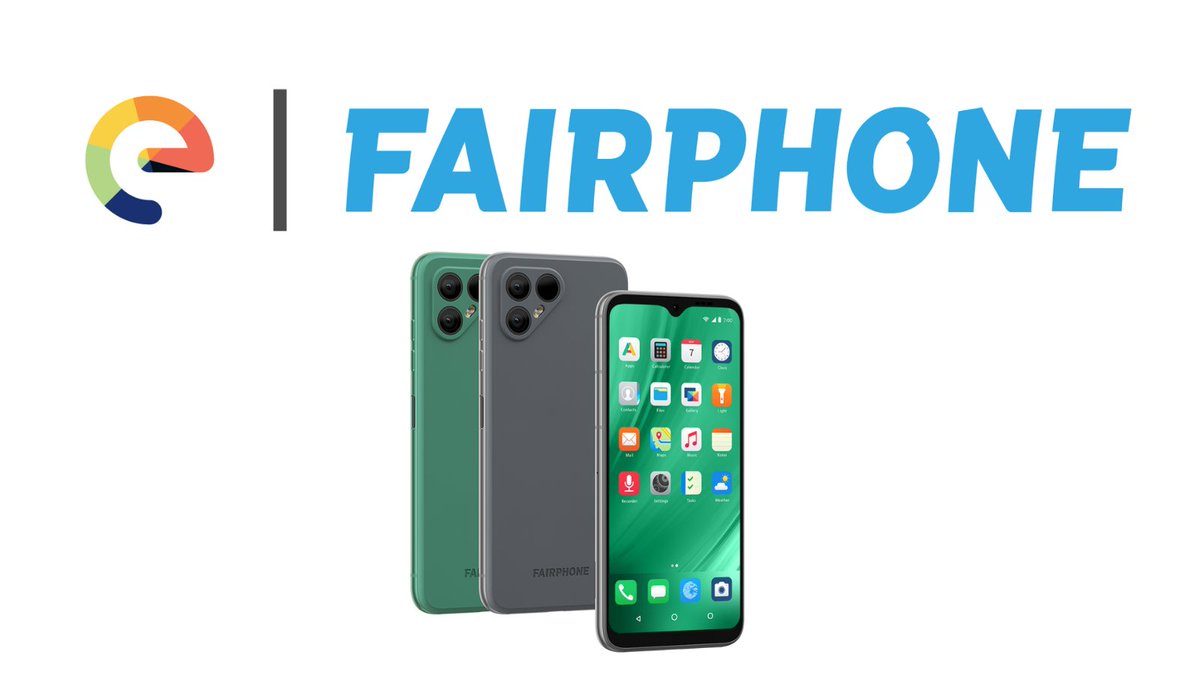 I have to admit I don’t know how they handled the downloadable version for self-installing in the past. But in any case I assume it won’t be too far before or after this date.

What are you talking about? The pre-order is there and the shop page says “Ships from 10 January 2022” For some reasons pre-ordering from France isn’t possible yet. I only saw the FP4 on the shop front page once I selected my location (Germany in this case).

You follow the link? Nice picture but nothing hapends

And in the “real” shop is nothing with FP4