And look what I have found in the box: earplugs!
Surprising!

Ordered it with Sosh in France… Is it a law requirement?

Even if the cable looks fairphonish (compared to the USB cable FP sells), they don’t really seem to be modular though… 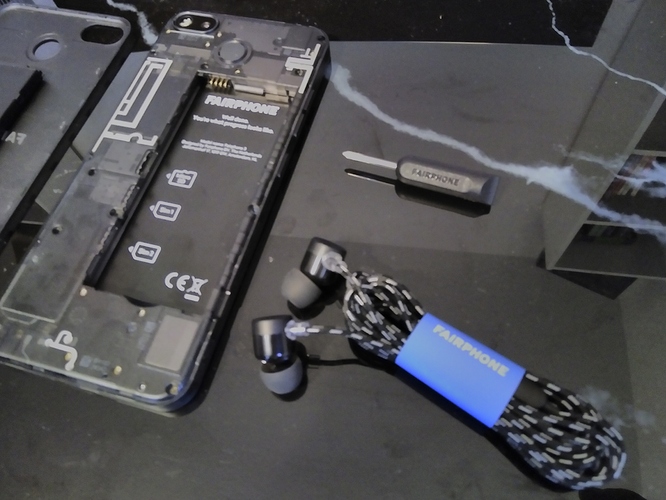 Mysterious … when Friek and I first noticed these earphones in our prototype packages for the community meetups, we didn’t know what to make of these either. In my package they didn’t have the blue Fairphone paper wrapped around them. And shop.fairphone.com still states that the box comes without earphones.

But on a second thought, I remember now that I was told the two prototypes were from a “french sample batch”, so maybe it’s indeed something for the French market. And in fact SOSH’s website small print indicates that the phone comes with earphones (“Kit Oreillette Stéréo”)

Oh, last but not least: Congratulations! I hope you’ll be happy with your new Fairphone

From the picture it does look like it might be possible to unplug the cable from the ear-parts. That would be the modular part. But don’t try too hard on my account.

Have fun with your new Fairphone.

It’s the first delivered FP3 reported on the forum right?

Hmmm … the metal piece is in all the pictures on the website, though, and then there are the earplugs. Could they be selling an early test batch which was found to be 100% allright? Would explain how Sosh and Orange have stock already when nobody else does.

Could they be selling an early test batch which was found to be 100% allright?

Maybe, but I think is to avoid damaging the device… You don’t actually need the metallic piece to remove the modules, a simple nail is enough… BTW it was hard to remove the screen, I was afraid to damage it, but I somehow managed with my nails to separate it from the surrounding module… Remounting it was easy but I’m sad they removed the blue circles, as some people could try to put screws in wrong holes (meant for the air to pass?) that have the same size…

13 screws for the screen.

Ok, that’s that then

From the picture, those are clearly not the headphones, they are selling extra with a cable that can be unplugged.
It’s a nice treat, but more important of course is their quality.

@Antoine
Once you have been listening to some music with those headphones, I would be interested in your impressions.
Nearly forgot: All those having had the prototype FP3s, please let us know, what you think of those headphones.

And BTW no worries about screws not getting out: the small screwdriver is magnetized.

it might be possible to unplug the cable from the ear-parts.

It seems hard and too slippery to do it, so I’ll pass for now ^^’

I don’t remember if she gave us an explanation, but Monica told us at the #efct19 that these metal pieces are only on the prototype screwdrivers, not on the ones being shipped.

From the picture, those are clearly not the headphones, they are selling extra with a cable that can be unplugged.

Did you already see pictures of the headphones FP will be selling to compare with?

This is an (the only) earphone photo Fairphone provides for the press: 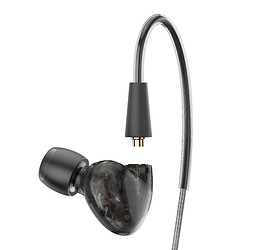 [Sorry, no source link for this from me, I don’t think the source link was meant to be public.]

Nearly forgot: All those having had the prototype FP3s, please let us know, what you think of those headphones.

Didn’t try them out.

@urs_lesse
Did you have the same FP3 I have now from Friek? This one has 13 screws and the two top connectors don’t look so well

I am new but read this forum for almost 1 year now. Located in France too, I ordered on the 28th of August and received also my Fairphone 3 today from SOSH. I can confirm exactly the same content ( earplugs…)

No, Friek got a different one, we both got the prototypes on the same day (launch day = 27 August), but in different places. Mine had 12 display (!) screws, and I didn’t try the earphones either (well, I timidly tried to detach the cable, but quickly refrained from trying harder

but quickly refrained from trying harder

I guess, that’s a good thing, as the cable really does not look detachable.
The earpiece looks differend from the picture you just posted as well.

Btw:
Here are sources for a picture of the earplug: 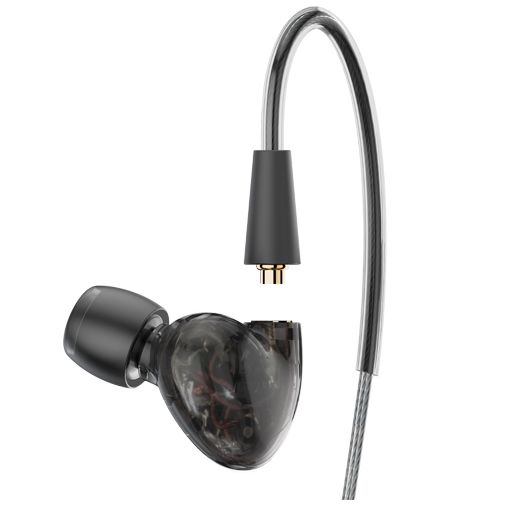 Monica explained that as well when we visited the office. The number of screws increased with each iteration of the design, to make sure it really wouldn’t have contact issues that happen on the FP2. The 13th screw was introduced very late in the process, so some phones without it have been manufactured.