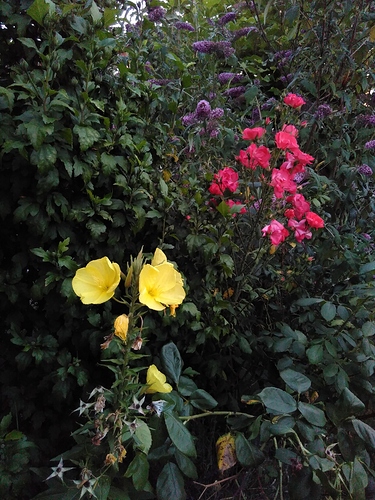 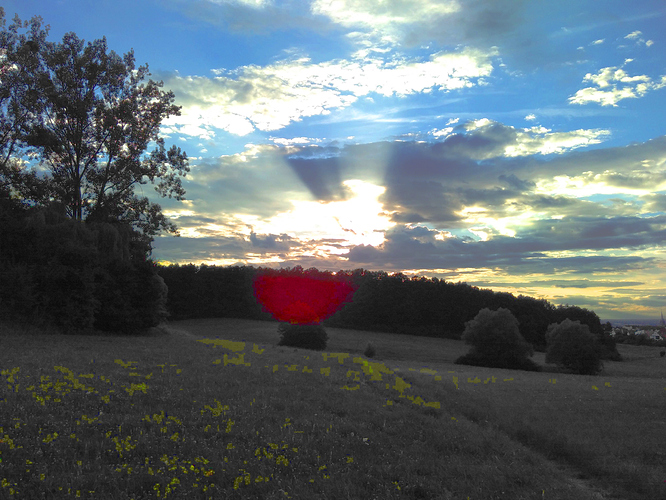 On a cycling tour near lake “Schweriner See”.
I was glad to have my FP2 with me.
I love the camera. 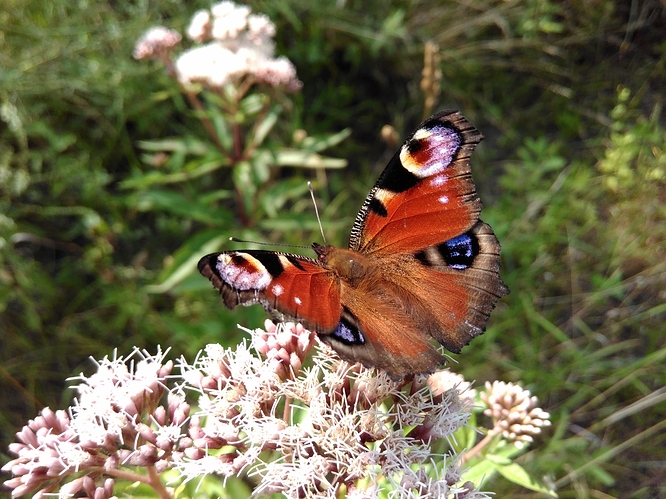 skyline of Frankfurt - taken by a FP 2 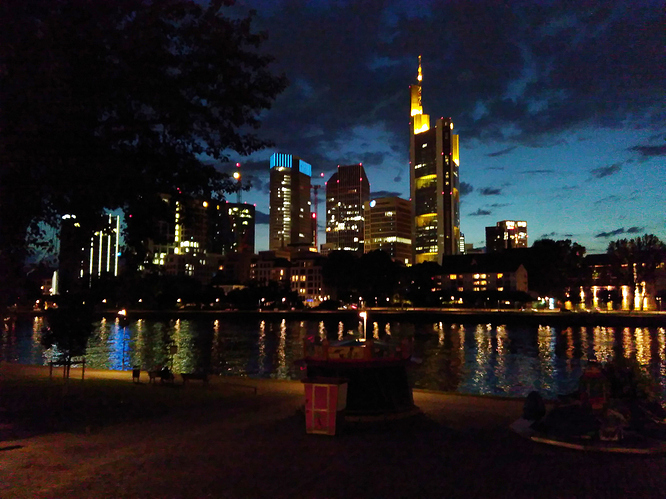 If I understand it right, users who can’t be present at the #efct16 can participate too? 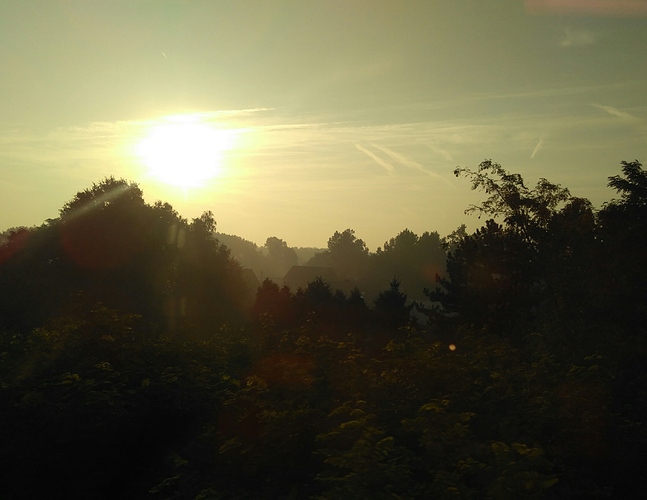 FP2 unedited (but taken trough the window of a moving train)

I am afraid to disappoint you:

Throughout the European Fairphoners Community Trip 2016 in Amsterdam the participants will upload pictures taken with their beloved Fairphones.

I hoped it would mean “the participants to the contest”

This one probably doesn’t count for the EFCT contest as it’s taken today in Belgium rather than Amsterdam, but I’m showing it here anyway: 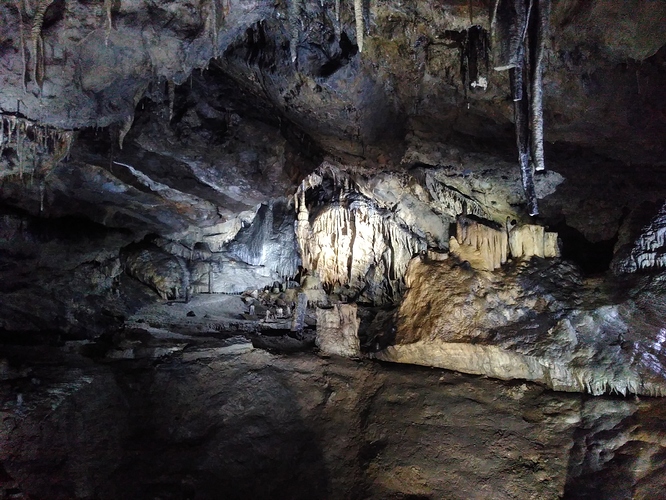 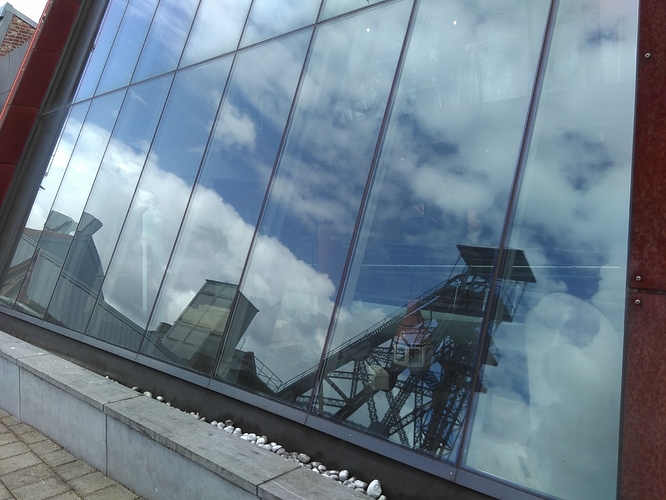 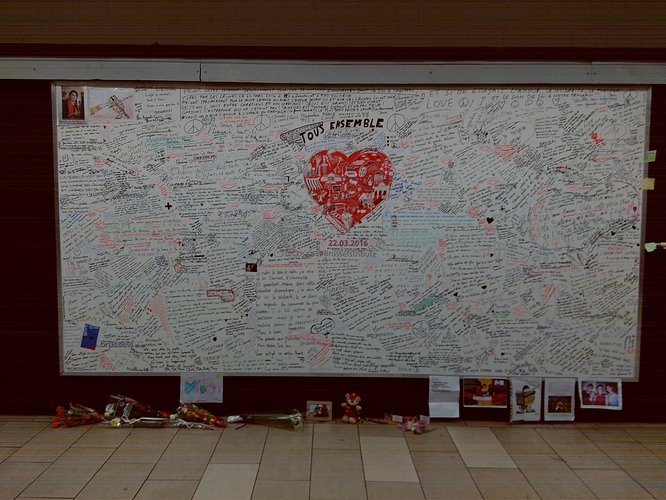 A post was merged into an existing topic: Pictures gallery - Oh yeah FP1(U) camera has potential!

Seen on a walk through the Siebendörfer Moor near Schwerin. 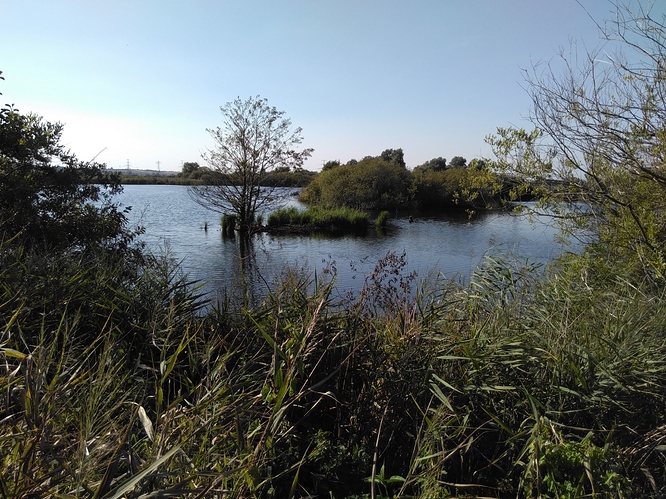 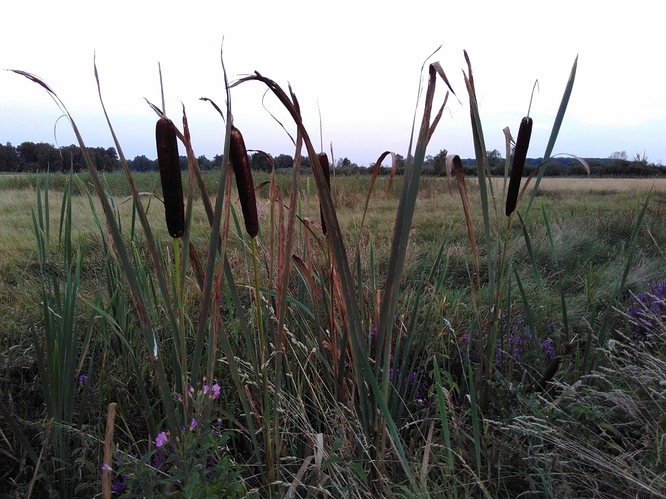 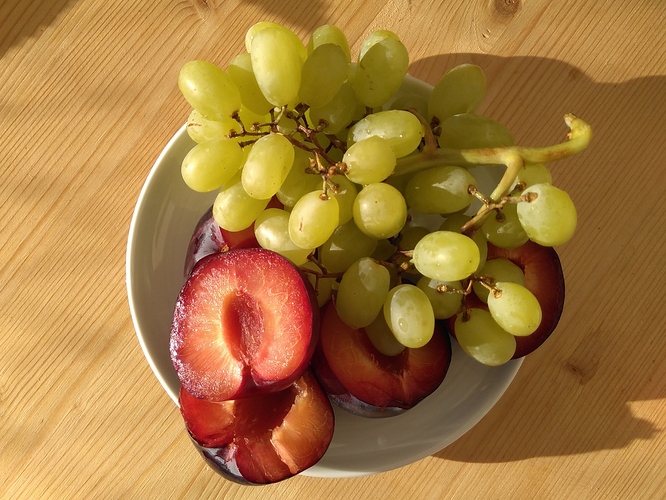 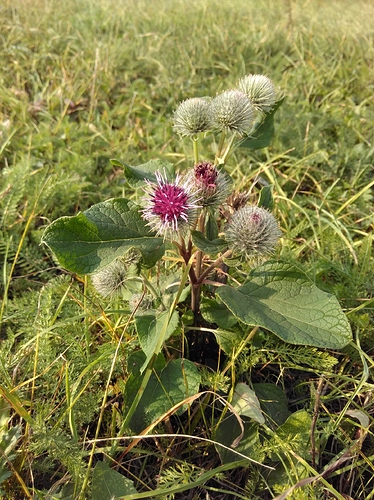 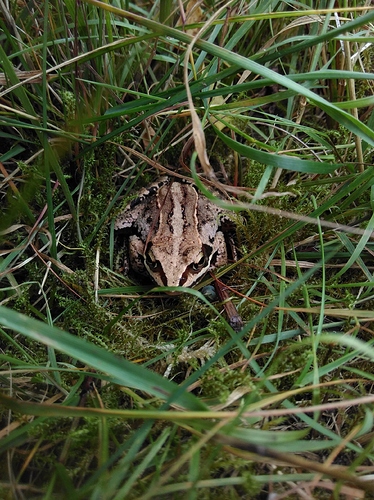 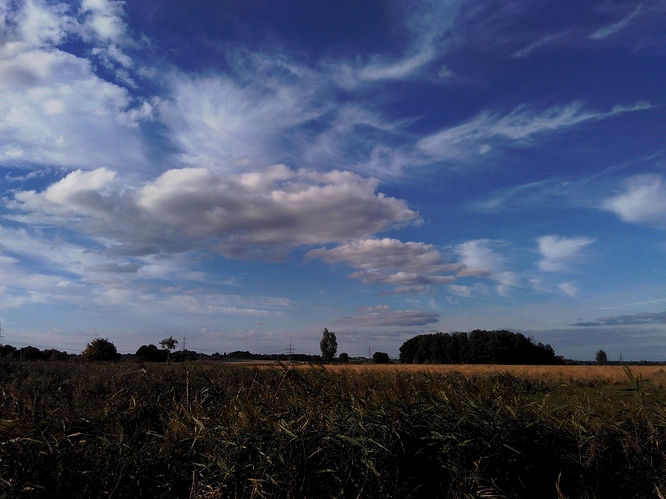 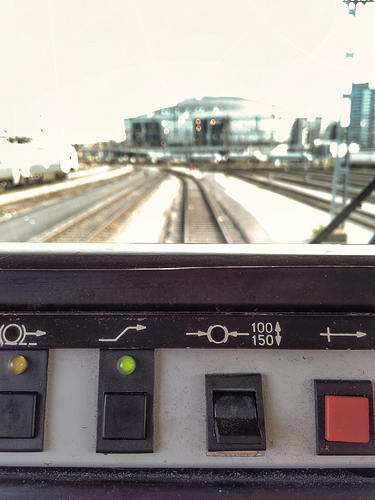 Night photos can be quite good-looking as well considering what camera the FP2 hosts. 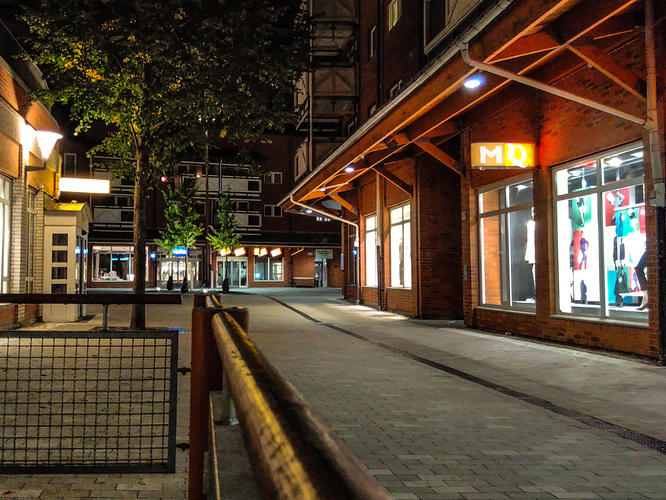 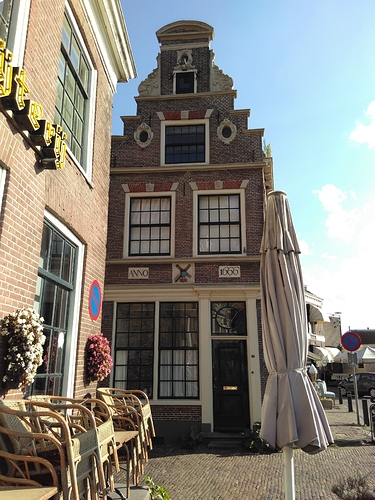 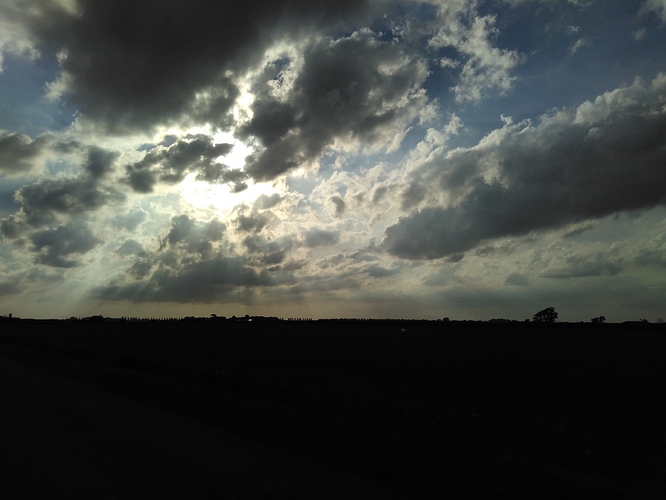