Cool, many thanks for letting me know!
Stella

As promised – the FP1 screen just returned to the shop:
(click at the picture to get there) 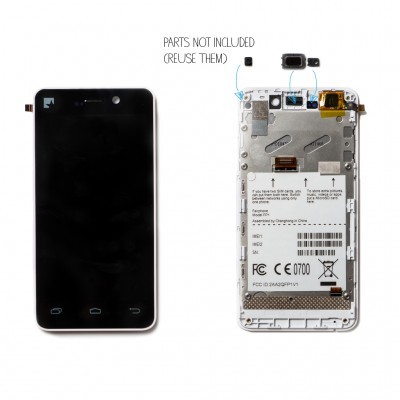 I advise to get them while they’re hot - I expect them to sell out again quickly (unfortunately!)

@anon48893843 Now that the second batch of spare displays is sold out as well, any plans to re-stock them any time soon?

Aah! My display was broken yesterday! Please fairphone, don’t tell me I have to wait for 6 months, just because I “missed” the last batch by 20 days…!

Since yesterday, I have a dead spot on my touchscreen. The screen has been cracked for some time now, but it still worked and since I knew that stocks were tight I didnt order a screen because I thought Id leave it to others whose screen was actually dead or the touch unresponsive. And now this happened…
Is there anbody out there who bought one or more screens “just in case” and who would be willing to sell me one? With a dead spot in the middle of the screen I have loads of ghost touches, some buttons can only be ticked in landscape mode or not at all, its very frustrating to use and I really cant see myself doing this 6 more months or god knows how long. Is there anybody who can help me out here? My eternal thankfulness will be guaranteed.

Here’s a picture of the dead spot: 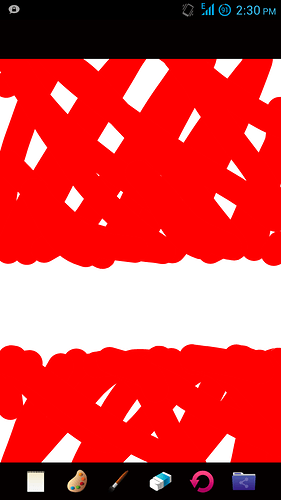 Oh please does someone have even the slightest idea when the display (FP1U) will be back in stock? Obviously this is a pressing matter for many users and the demand far outnumbers the supply. (Any chance of ordering enough the next round?) The funny thing is that you can still send the phone in for a repair for the same issue, but it is not possible to order a screen for a DIY repair. Or am I mistaken?

I’m also very curious whether Fairphone is expecting a new batch of FP1 displays. Does someone know more?

Apparently the FP1 / FP1U battery will become available from the Fairphone Shop again next week.

As @urs_lesse rightfully mentions, we will have FP1 batteries back in stock next week. We also plan to publish a blog next week on the current FP1 spare parts situation and how we plan to deal with the shortage for the future. So keep an eye on the blog section for more info next week!

Is its possible to buy a screen directly in China ? Its not Fairphone specific, isn’t it?

@Douwe any news on the FP1 displays?

Heads up, batteries are available again:

Hey all, Since 1 minute Fairphone 1 batteries are available again! Go get your fix 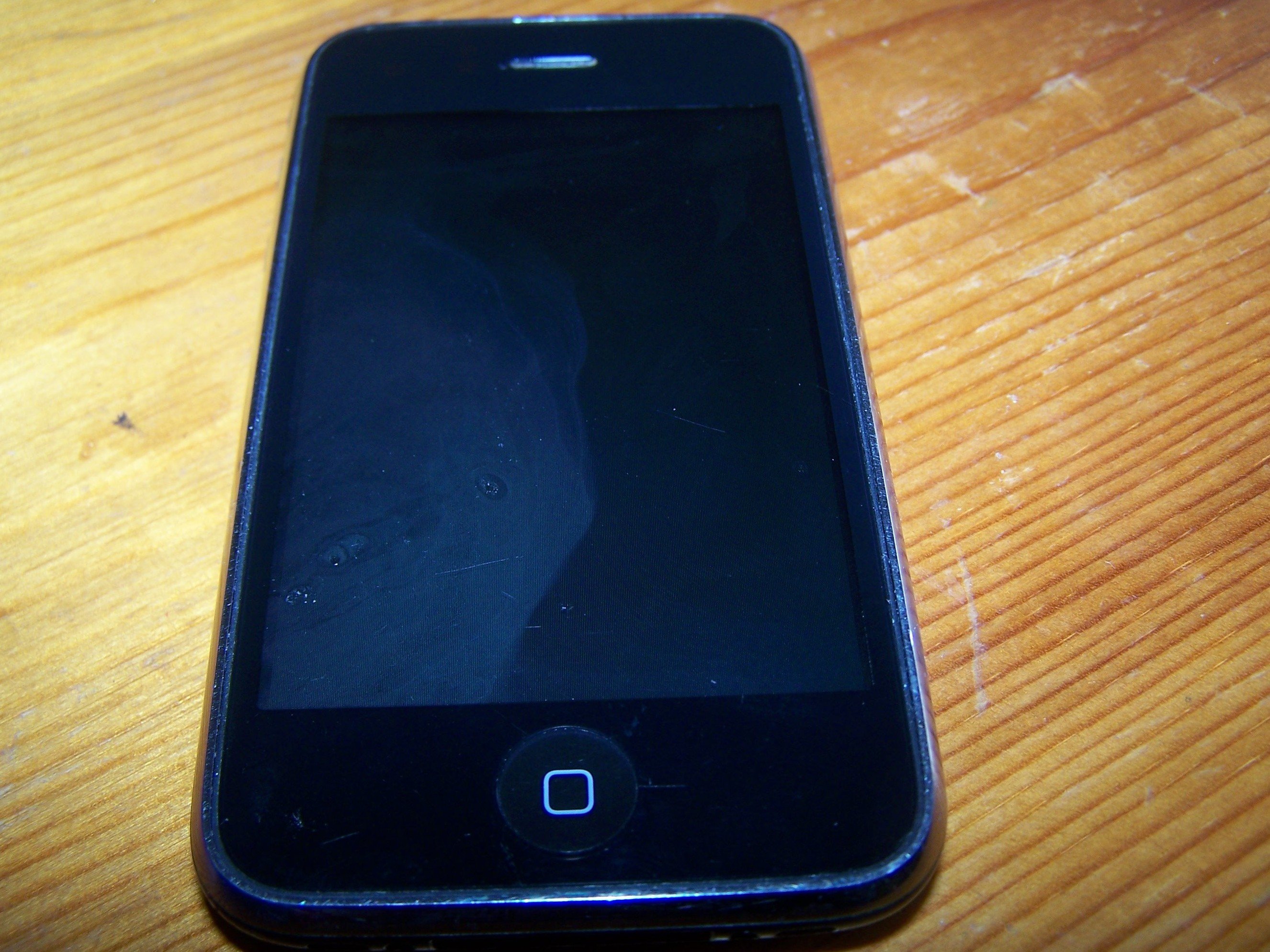 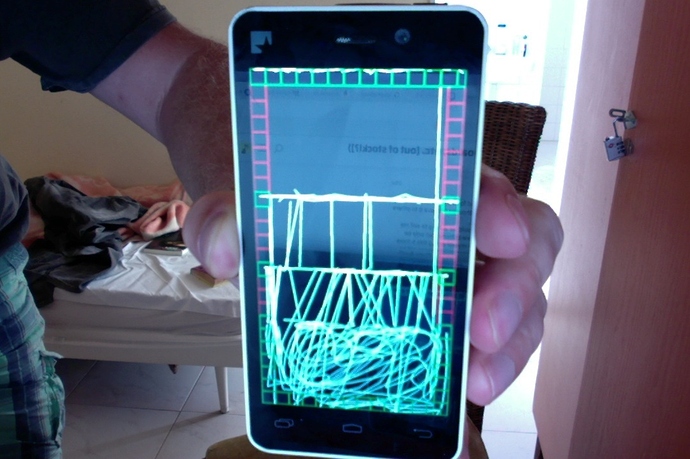