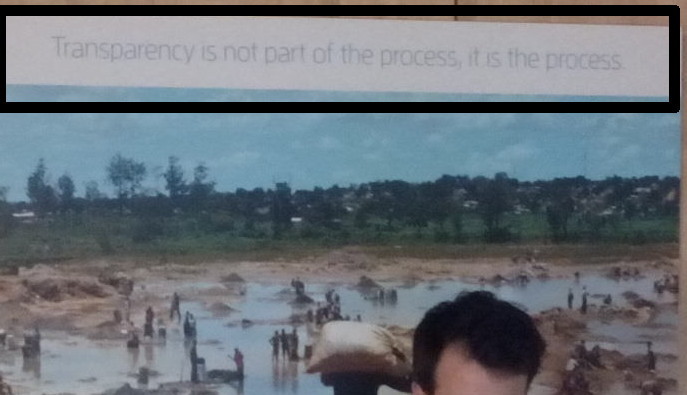 Thank you for your feedback and it is good to hear it was to short: that means at least it wasn’t boring

Considering your tech questions: no one in front or behind the camera could have answered these questions better than @mikiballester. Especially the world of software updates is a tricky one where Fairphone simply is not the boss.

So, what we tell is what we hope to achieve and in which direction we are pushing. I think this is almost completely in sync with what are community wants. But to promise that we will get updates in the future would be lying: we can not promise this.

For another event we will try a different setup to show off the phone and the OS itself; @mikiballester was now to far from the camera. Also, showing a turned on screen on camera is difficult because of light differences; we’ll have to try a new setup where we can dynamically switch from camera to screen capture to do that.

hank you for your feedback and it is good to hear it was to short: that means at least it wasn’t boring

Maybe it would have been nice if we knew before how long the webinar would take? Or did I miss this information anywhere? Because for me too, it felt very short!

Also, it would have been nice to see a functioning FP2 for those that didn’t go to any of “live events”

I can only agree. This was one of the main reasons I wanted to see the webinar…

It would be nice and I hope so : we try to live with the minimum of GAFAM : GoogleAmazonFacebookAppleMicrosoft!

Would love to see that! But if it isn’t done soon, I’ll see my own FP2 live before a webinar does so, as I’ll have it delivered before Christmas, if what was written on the 3rd of December still holds true: “We estimate that up to 4,000 phones will be shipped before Christmas, and another 6,000 phones are expected to leave by the end of the year.” (source). But I’m not sure it that figure is still a good estimate? Today’s update tells about 200+200+ 1200 = 1600 produced by now. That’s another 2400 to produce and ship in a single week to make the estimate come true.

I just took out my pocket calculator: if 1600 phones are made now, only 737 more phones will need to be made before my number 2338 is up

. Producing a YouTube video as DubDubberDubst showing the FP2 live BEFORE you do show it live, would be an empty threat though, as I know even less than a single pinch of salt does about making YouTube videos and creating videos from screens.

single pinch of salt does about making YouTube videos and creating videos from screens.

So upgrade to 4.4 and start to practice hard

So upgrade to 4.4 and start to practice hard

P.S.: but this doesn’t mean you need to start explaining, it was a jest of mine, I’ve no intention of starting to learn how it works

“We estimate that up to 4,000 phones will be shipped before Christmas, and another 6,000 phones are expected to leave by the end of the year.”

Oh, I hope so much that number 12117 will arrive before Jan 8th when I leave the country

2 posts were merged into an existing topic: FP2 - Reviews/Previews of the phone [Wiki]

This topic was automatically closed after 2 days. New replies are no longer allowed.