Fairphone in your pocket? (Is FP2 too big)

I was thinking about a belt bag for running to be able to wear the fairphone at work. There are many of them (just google “running bag” if you’re interested) though I hope the belt bag won’t be too notable.

(btw it might seem that I am promoting this specific belt bag, but it’s just one I found on the internet. There are many others)

I use this: http://fitletic.com/product/mini-sport-belt/?attribute_color=Black
It will solve all yout problems!

I surprisingly like this. Do you also use it in your everyday life?

I also find FF2 way too big, it’s not practical, not handy, doesn’t fit in the pocket, that’s the only reason why I won’t buy one

Katie asks me to tell you that she thinks her head is on the small side. So the Fairphone 2 might appear a bit bigger on this picture than it actually is

Really nice to have so many links in one post to nice cases and pouches! @huskers we should indeed group these!

I confirm what @Douwe is saying - Katies head is quite small, haha. And next to that she’s holding the phone at the very bottom, which makes the phone seem longer too. But if there is high enough demand, I’ll recreate this photo with someone with a more regular sized head

Seriously though, I agree with @Ed_Bycroft that the Verge’s article is a good one for reference.

And, I was also a bit worried about the big size at first. But it fits in my pocket just fine and I got used to the bigger size pretty quickly.

I thank you, Michiel…

Really nice to have so many links in one post to nice cases and pouches! @huskers we should indeed group these!

I second that motion and bump this thread because another one just popped up.

[edit] I see you’re way ahead of me

I made a wiki post. Please add your suggestions to the collection:

Collection of cases for the Fairphone 2 (FP2) DIY

This is a Wiki post. Everyone can add their links by clicking the green pencil above. Here you can find a list of links to cases for the Fairphone 2. Discussions on cases can be found here and here. Legend: :blue_heart: Produced for the Fairphone 2, fits exactly :white_circle: Does not fit perfectly, but is great in other ways (please specify) Socks Pouches / Sleeves :blue_heart: Blum Manufaktur (de) Jeans sleeve by blum manufaktur to be bought on Amazon (de) (delivery to EU only as…

And in case you’re still hung up about thickness, don’t worry - Apple has decided to make it fashionable again. Get ready to see a lot more Quasimodo-esque phones around, guys… 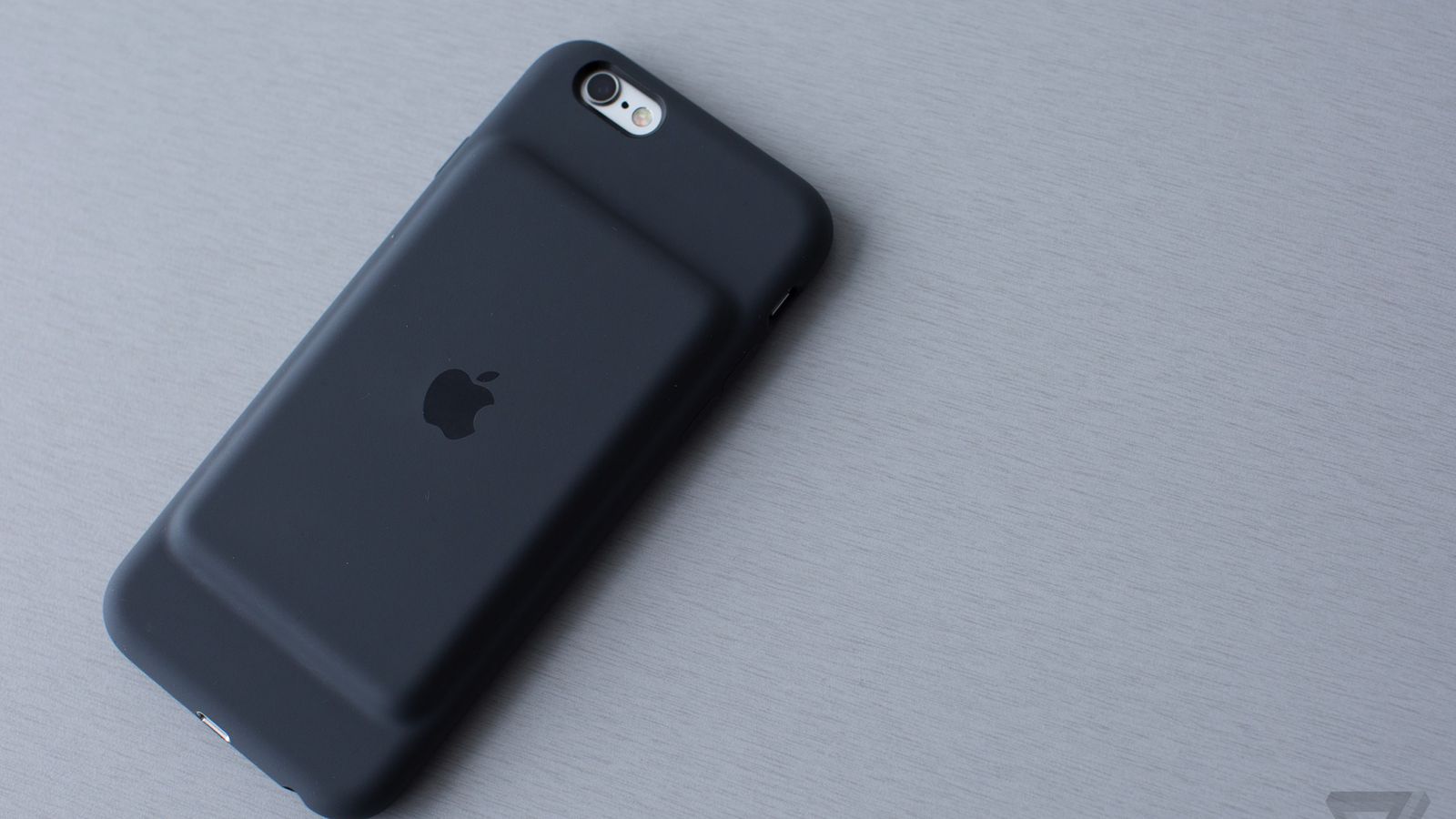 What makes a smartphone battery case "smart"? It’s a question Apple is trying to answer with its brand new Smart Battery Case for the iPhone 6 and 6S. The $99 slip-on case, available starting...

The Paprcuts case is not too small. The FP2 fits the maximum size. I have just ordered it, and we will see by practical experience.

I also prefer a compact phone. I’m currently still using my ancient Xperia U compact. I was thinking about replacing it with a new Xperia compact until I heard about the Fairphone. But, but, but - It’s just too big. I don’t want to buy a tablet, I want something small and convenient. Can the next Fairphone be a compact? If they announce a compact within the next couple of months I will hold off on replacing my phone for the next 5 years until the compact Fairphone is shipped. But I just can’t have such a giant phone. We have tablets now, for people who want a big screen in their bag!

My colleague just received the FP2 and she is happy with the size. But for me the FP2 is far too large. Something around 120mm * 60mm would be good. Thickness is not a problem, could be 15mm or more.

Well, this depends. As usual ;-). I started with a small phone (s3 mini) and a tablet ( WiFi only) and switched to the bigger phone and no tablet. It’s a compromise on both sides, but I’m more flexible with one device less. Personal preferences…

I have to correct my statement. In fact, the Paprcuts case is too small. The size of the big case as reported by the firm seems to fit the Fairphone 2. But as the phone has some thickness the case doesn’t fit.

Smartphones seem to be getting a bit bigger, and seem to replace tablets more while doing so. The FP2 is a bit bigger than I am used to. The default case also does not protect the screen. I need to work around that at some point (screen protector and/or a different case). Need to be careful with jeans pockets, one of mine on the left side has a zip on the left pocket. I wear my keys in the right pocket, and the phone in the left, but in this specific jeans there’s a zip in the left pocket. It has not been a problem with previous phones but because the FP2 is larger and does not have a screen protector or case on the front side I’m cautious. My recommendation is to carefully check your clothes before you slit in your phone in a pocket. I also use a moneybelt to carry my phone (generally keeping it safe there whilst walking), and control my phone via my smartwatch (Pebble). For sports, my main sport is running, and I use specific equipment for that where the phone is saved in some sort of elastic pouch bag. The runner apps only need to be controlled at start and end of run, and the phone is controlled with smartwatch + BT headset.

I had a tiny phone before so the fairphone seemed large at first… But I like the size because I love texting and the screen gives lots of real estate for letters. Also, surfing the internet is a lot more fun than on my previous phone. I have no trouble putting it into my pants pockets. Its almost the same size as a Moleskine notebook and I have had one of those in my other pocket for years. (For those moments when you HAVE to sketch!)

Discussion continues here (if at all):

Introduction Continuing : a side topic from How will you get Jolla Sailfish onto the Fairphone 2?: the discussion from Closed Poll: What is your preferred screen size? and this discussion too Fairphone in your pocket? (Is FP2 too big) Now we can re-open the discussion, as we are numerous having the FP2 since enough time to collect meaningfull feedback on this point. Cases 2 days ago, I was walking of the street, with big bags of vegetables and an appointment not to miss. I put all th…