I bought my Fairphone 3 two months ago in December 2019. For the last 3 weeks, I have been experiencing the following issues:

To troubleshoot the problem, I already

I also noticed that sometimes, GSam Battery Monitor shows continuous WIFI use despite WIFI being disabled (screenshot 2), but not always.

I hope you guys can help me out. I also sent this problem description to the Fairphone 3 support team and will update it if I find a solution. 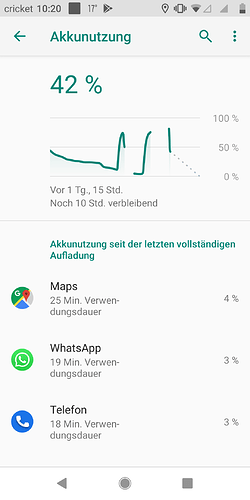 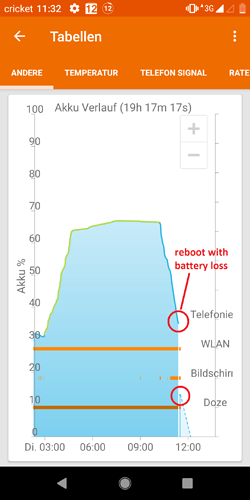 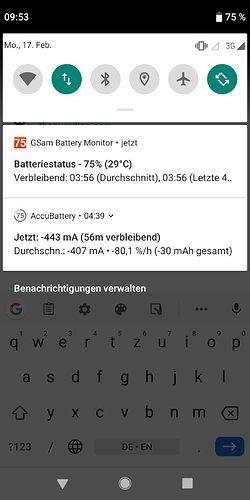 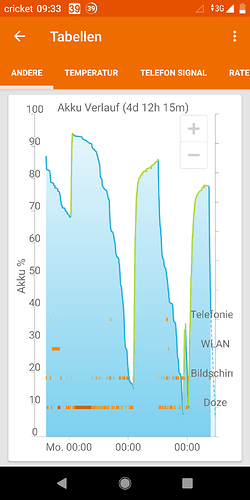 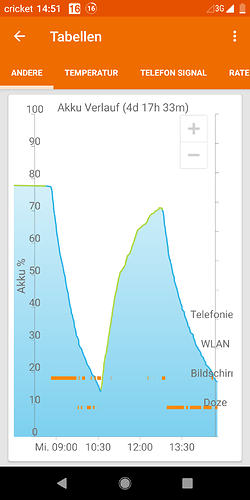 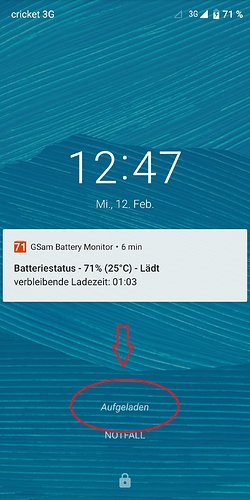 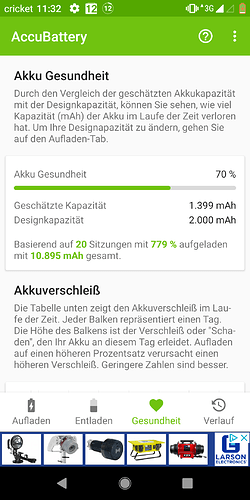 You may read on here, maybe there is help for you. Also feel free to use the search function for even more related posts.

On the screen shot I spotted Cricket Wireless as the carrier you are using. Are you located in the U.S.? The FP3 is not registered there, maybe that is part of your problem.

Connectivity of the FP3 outside of Europe

The short answer is: yes, but it’s not guaranteed to work everywhere in the world. Fairphone 3 is optimized for European cellular and 4G/LTE networks. In certain locations outside of Europe, you ...

Sounds a little bit like the problem I had.. However, I did get an error message before the reboots. I have sent in the phone for warranty, and received a new one.

Try this, as indicated by FP support, for more diagnostics:

" 1. Open the Phone App
2. Dial *#*#66#*#* in the same way you are entering a phone number to make a phone call. Once the last character is introduced, the Service Menu appears showing you three sub-menus.
3. Select Service tests > Test Single
4. Press Battery status check . This test displays battery-related measuring values.
5. Take two screenshots : first when you are charging the device and then when you are not and send them to us.

If you want to stop the test, tap Back navigation key. Choose FAIL or PASS accordingly.

Hi Patrick,
Thank you so much! What Fernsprecher (another fellow German

) reports in the link you posted seems to be the same problem.
He says:

I checked the “Battery status check” in the service menue of the dev options and there was a flickering during charging in the Voltage. (± 0.5mV) which is to much. I think this was the the reason for the charging and also may be the reason for reboot.

I can see the same flickering of voltage when running the battery status check:
youtube

I’ll wait until I get a response from Fairphone support and then decide whether I’ll try the Glass Fibre Eraser Pen Contact Scrubbing solution.

PS: This morning, the phone had charged to 71%, then another random reboot and the battery was at 17% 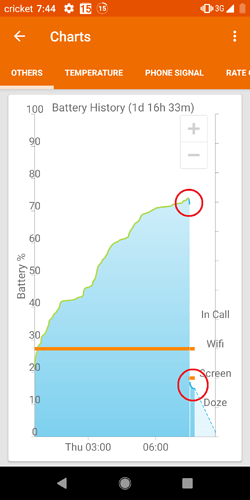 Thank you!! There seems to be a difference in voltage between charging and plugged out. 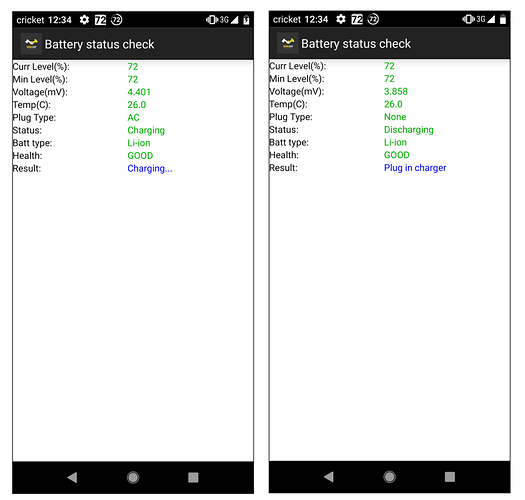 And as I already said, when the battery is charged around 70%, it won’t charge further:
youtube

Thanks for the suggestion. Yes, I am located in the US but my carrier uses AT&T , which is common and supports 3G (1900 MHz). According to your link, that should not cause problems with the Fairphone 3.

PS: This morning, the phone had charged to 71%, then another random reboot and the battery was at 17%

Hm, I have to remember one guy not being of the clever type stating: 71 or 17 where’s the difference, the cross sum remains equal so what’s it all about…

I’m glad not having anything more to do with him.

Anyway that’s a quite abnormal jump in charge level.
Do you have another USB-C charger + cable at hand for testing? Maybe there is some mismatch with the power negotiation.