My FP2 has started doing that today as well, but with the right hand side, and the number 3,6,9 on the lock screen. The phone is basically unusable now

I have used the kids paint thing. I only did vertical lines. the red and cyan horizontal ones you can see on the right hand side were entered by the phone itsself 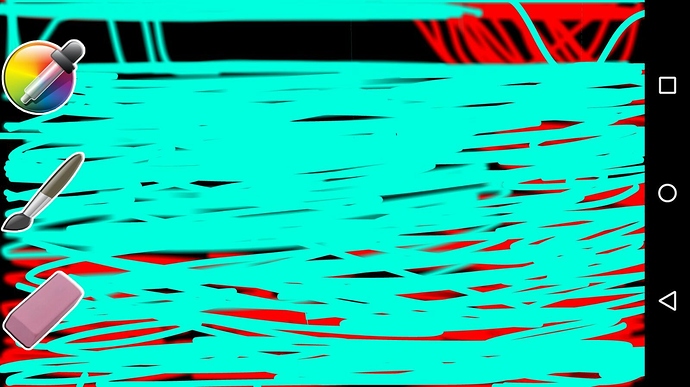 @ingrid I moved your post here as the other topic was quite old.
Please try disassembling your screen yourself. The FP2 was designed to be taken apart easily by the user, so you wouldn’t have to seek professional help for every easily fixed issue.
If you have never taken the screen off it might be hard the first time in which case please check out this post.
Try cleaning the connectors and then reassembling the screen. This fixes lots of touchscreen issues.

I have the same problem as everyone else.
I have a fairphone 2 up to date, I tried the work around but It doesn’t work, I disassembled my screen but it doesn’t work better. Also, some “keys” on the keyboard are sometimes not working (far right of the screen, work when I turn the screen, weird)

What now? Should I contact support to get my display module replaced? How do I do so ?

Also, some “keys” on the keyboard are sometimes not working

Both issues indicate that the screen is defect if cleaning the connectors didn’t help.

Before you contact support go to Settings > Maintainence > Free Drawing and draw on every part of the screen you can reach. Make a screenshot and send it to support.
You can contact them right here:

Thanks for the swift response,

I did as you said and am currently waiting for support response.

If they don’t, then give them a call.

+1
Just another one here with this problem. Opened a ticket with support.

Is there still no way to deal with this Problem beside hold delay and send screen back?

@paulakreuzer which contacts do you mean we should clean please? I want to check that you mean the 3*10 matrix on the back of the screen. Thanks.

Yes, and the counterpart that is connected to it if the screen is assembled.

Sounds crazy but mine is working again. I dissembled the phone and cleaned the connectors before with no result.

Shortly after I wrote my +1 here, I started to play around with Ubuntu-Touch and SailfishOS. First I had the same problems (couldn’t set an alarm clock for example, because the minute scrolling switch was in the not responsive part of the display). But what shall I say, it got better from hour to hour. After some testing I decided to go back to Android, because of some missing Apps I need, and flashed stock 1.11.1 and did an OTA to 1.12.
The whole display is working fine at the moment and I closed the support ticket. 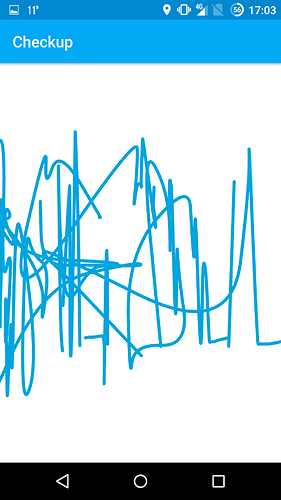 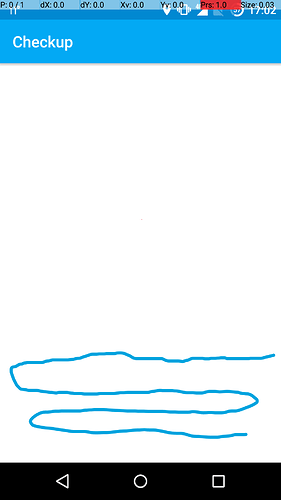