I think I’ll go back once more to my FP1…

Better to fix the camera perhaps? I’m sure they will do it for free. 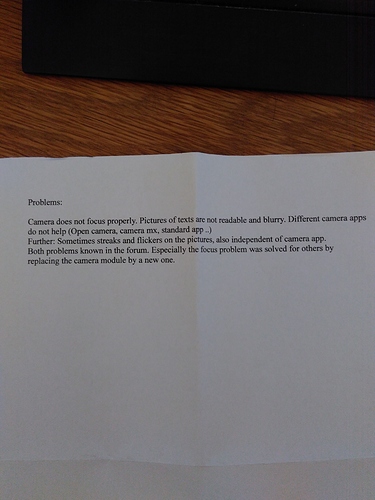 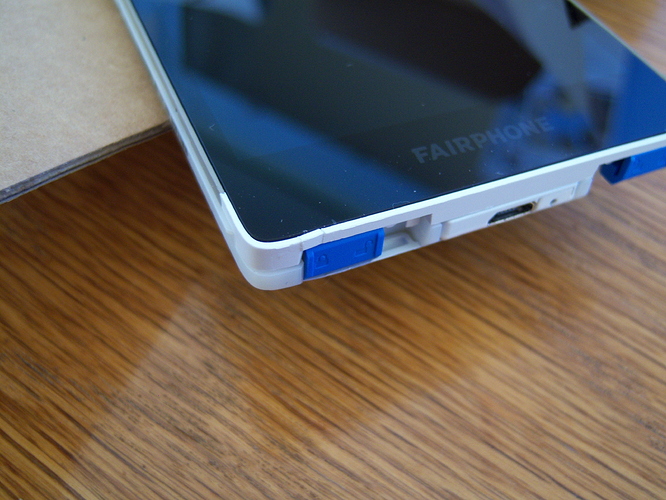 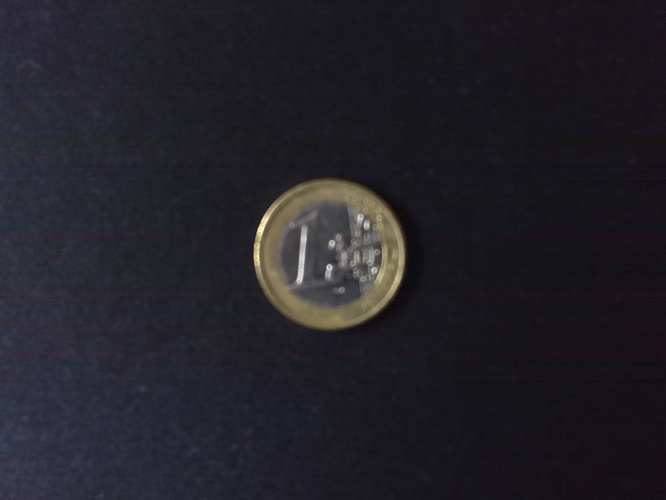 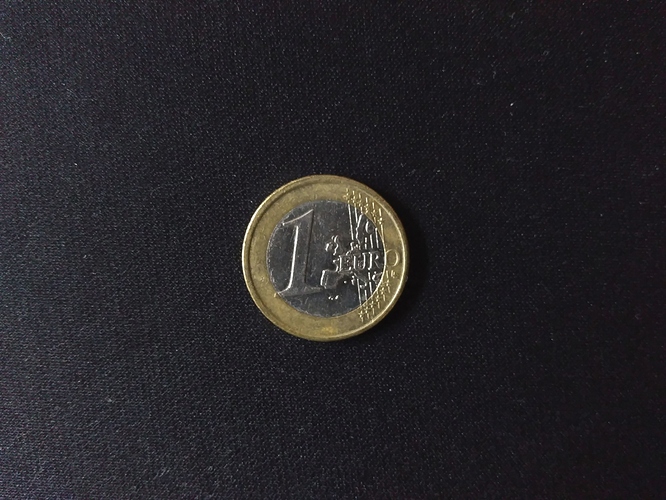 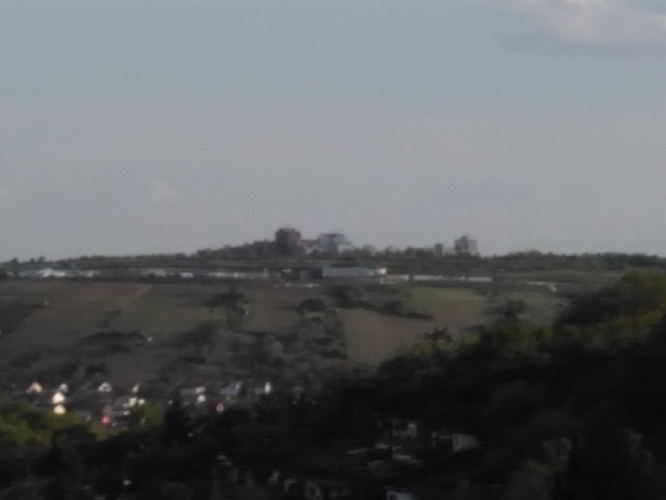 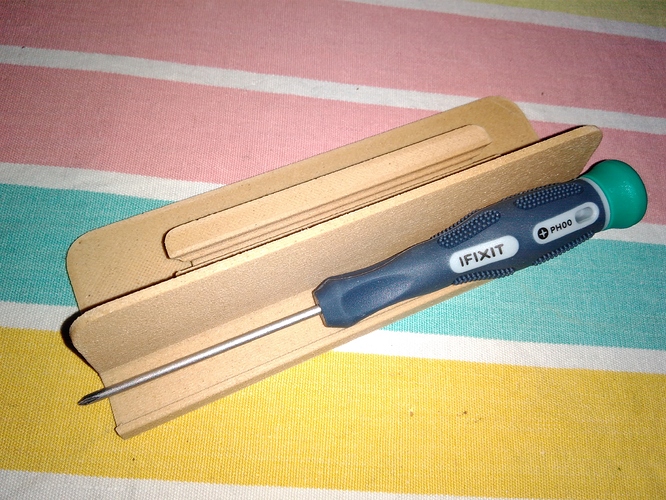