Same for me too. I’ve tried several other camera apps, even tried to take out the camera module, check connection pins and settle it back, but without luck. It doesn’t even seems to be trying to focus. So I’ve created an ticket in FP support 2 days ago and I’m patiently waiting for the reply…

well, seems to be i get one bug after the other…
i had no problem with the cam until a week ago? i realized, that the auto focus doenst work.
i thought, maybe i set some feature like softening to the pictures. then i realized, when focusing, the app gets from “sharp” to “unsharp” and stays there.
maybe its only happening when flash is deactivated, i didnt test it thoroughly.
i second, thats a software problem.

I don´t know if it works like it shoud work but for me it´s ok. Now my fairphone seems to be complete. Maybe at the end i will have a second camera-modul on stock

did the new module in fact fix your problem? Would be interesting to know as I have a similar problem with the camera here. just sometimes it seems to work and sometimes not at all.

Hi Lars,
yes it fixed my problem because with the first camera-modul my fairphone was defintitly not able to focus anything. Here two examples, both made under bad light conditions with the new one. Video an other functions … i don´t know.
Gruß 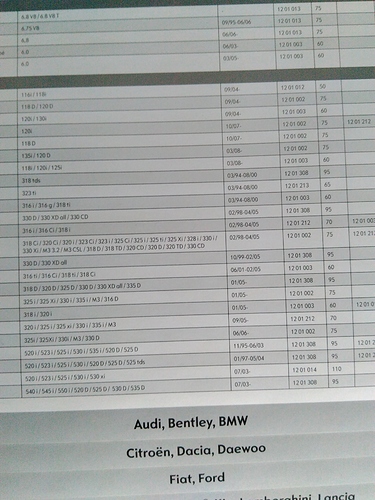 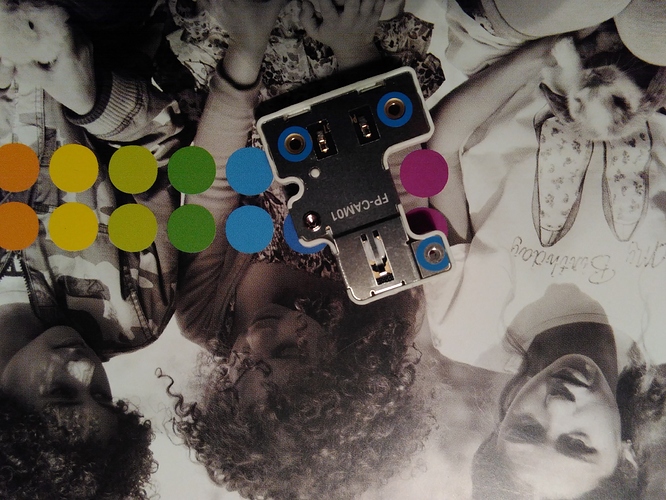 Same problem here, camera doesn’t seem to focus at any distance, other apps don’t help. Selfie camera is fine though. 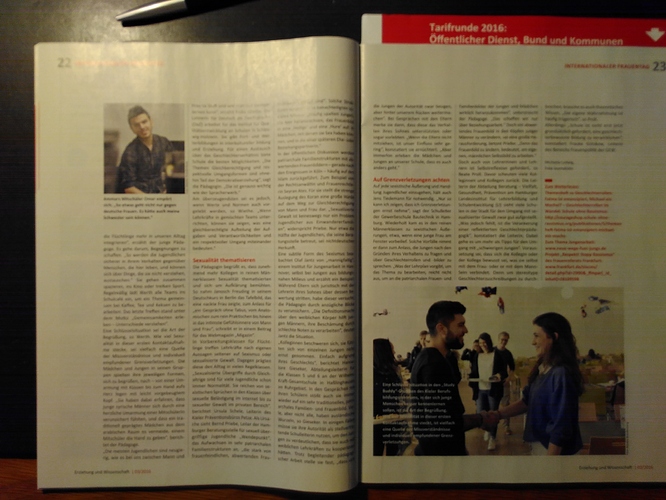 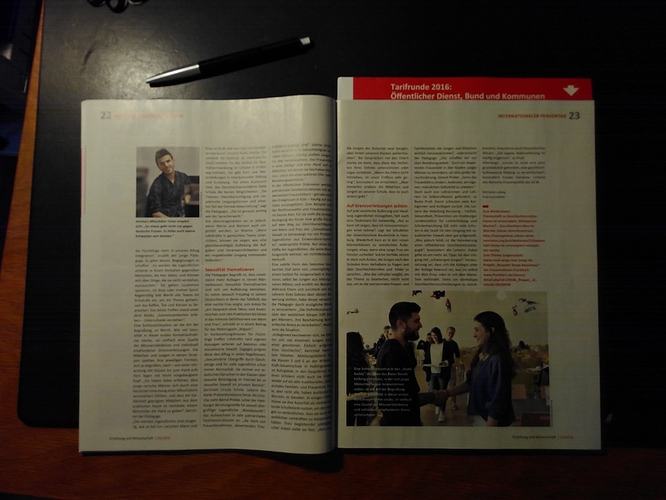 With this quality, the camera is not usable for me.
Oddly enough, among my first few photos, there have been some which are quite readable. I cant reproduce that since then.

I wanted to know how close the minimum focus distance is: 2 Euro on a black background. Well, it seems my Fairphone can’t focus at all

The autofocus seems to move the lens only very very slightly without getting near a sharp focus. Oh, and those streaks… 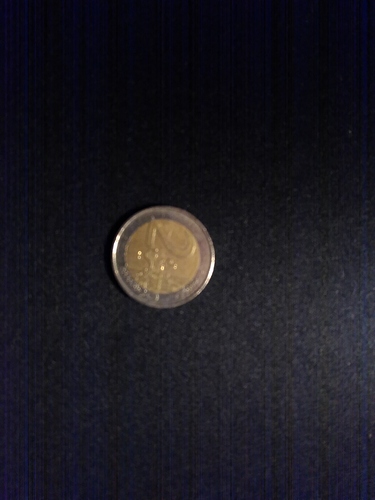 Same problem. Please, give signs of some official answre. It seems quite a common problem. what do we do?

Hi, I too had the problem with camera focus for near objects. Like Joachim_Schmitt already wrote I too got a new camera-module very fast. Changing the moduls was easy and now everything works great. So maybe it is a hardwareproblem after all but easy to fix.

I would also like to know about that, focus distance seems to be akwardly high.

It’s said but I have to admit that using this phone I had been looking forward to so much, is a frustrating activity. The poor performance (I’m not sure if it is performance when it doesn’t work) of the camera is the main reason for this. For me the camera is a fundamental element of my phone. Up until now I haven’t been able to take 1good picture or movie. When I decided to upgrade from my s3 (four year old phone) to a Fp2 I (obviously) never expected it to be such a downgrade. So please Fairphone fix it. I’ll pay for a better sensor no problem. I really want this Fairphone mission to work as I truly believe in everything it stands for.

Tried this with my FP2 (and Open Camera): 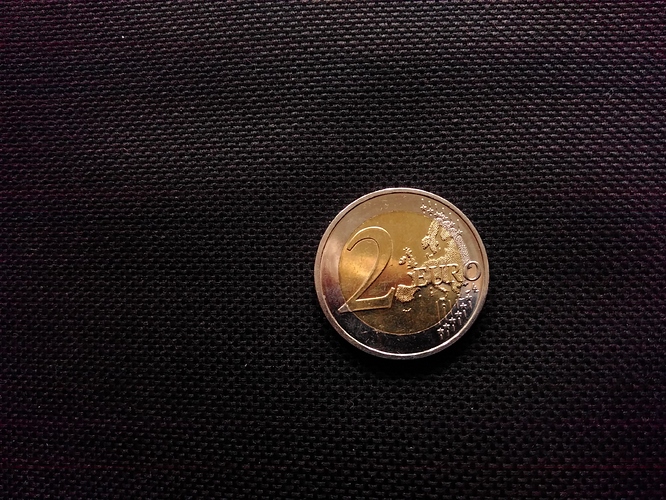 Distance when taking the photo? I try to reproduce it with my fp2.

About 10cm, no flash, good light conditions near a window. I think I didn’t use zoom.

Well … placed my FP2 bout 15 cm above the coin on a stable base to prevent motion blur.
and
… cough almost your result 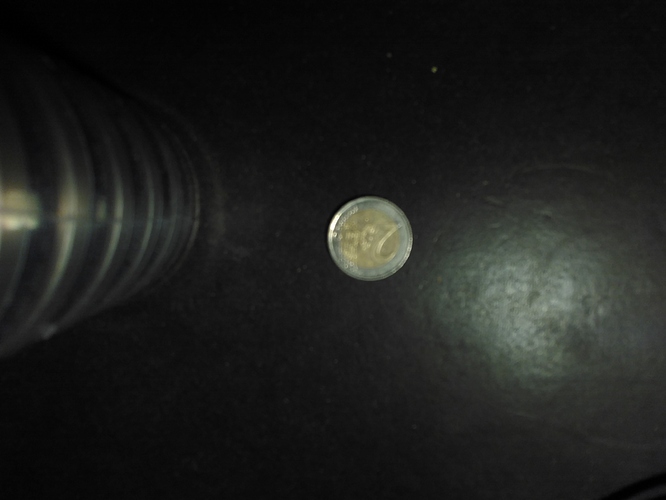 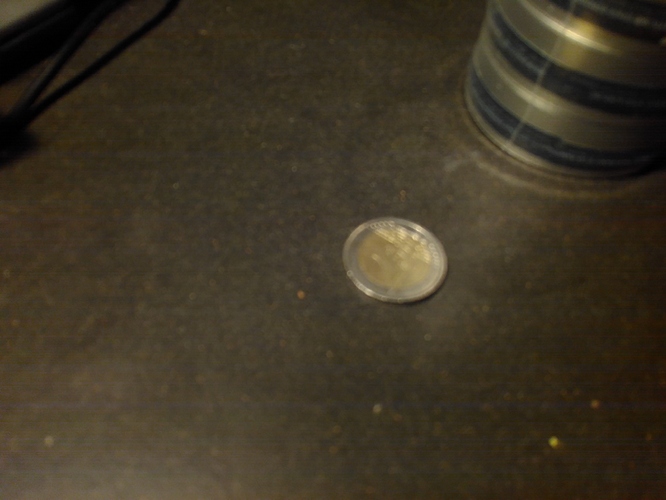 now with visible streaks. First time for me, but could reproduce it serveral times.

Camera obviously broken and I´m gonna contact support. (I dont like to stress the FP2 team with a replacement demand, especially as it maybe could be fixed with a software update, but as there is no official response to this thread - since over a month now … I want to take usable pictures and your picture of the coin looks pretty awesome!)

Thx all for information and I hereby declare the “2€ coin picture” as the official* “is my camera broken?”-indicator

The problem I have: camera works just fine (also focus at close range), but when using the camera in the messenger-app, it does not seem able to focus, closely. Strange.

Distance ca. 5cm. For me it is ok. The first equipment caused the same bad results as for bfb, the spare part wich i recived probably is one of millions. I still cannot belive that it is a hardwareproblem. 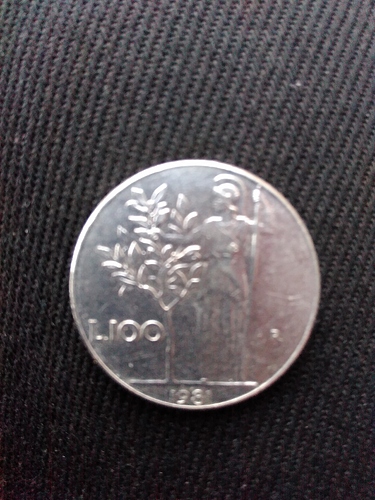 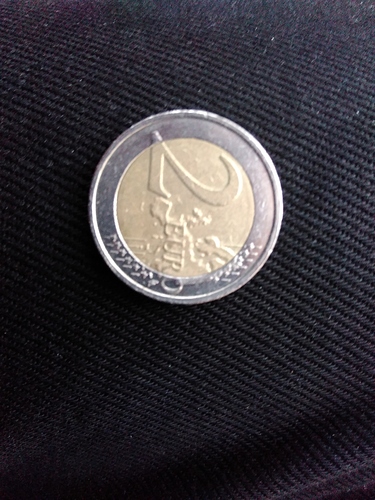 So, yesterday I’ve received a new replacement camera module, swapped it and now the camera works as it should. 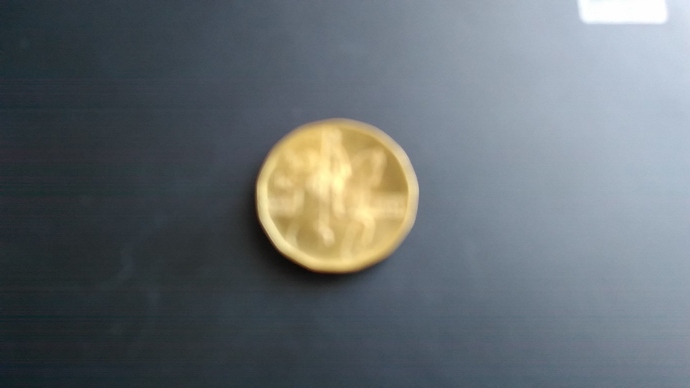 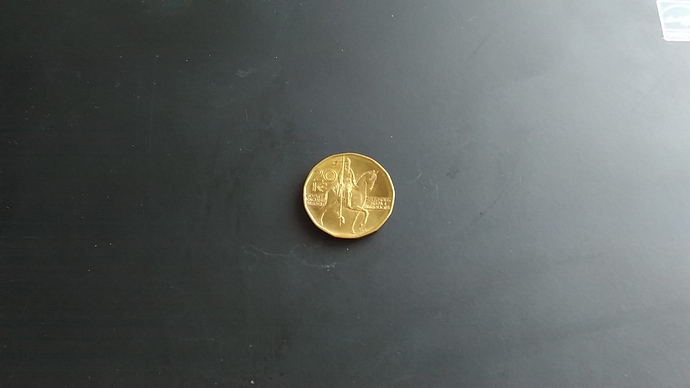 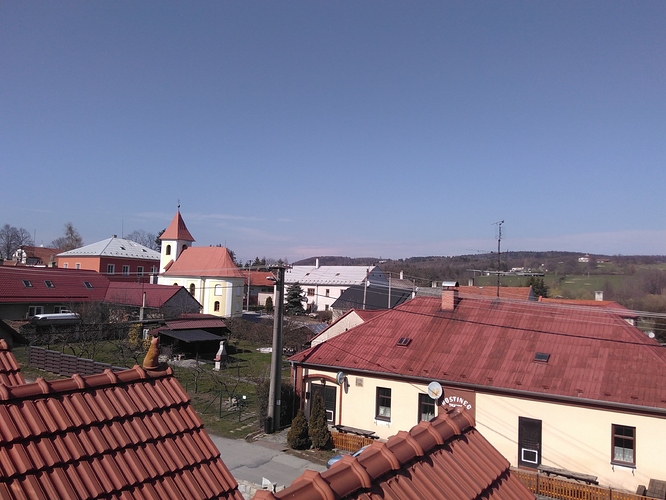 All pictures was taken with Sailfish OS and its default camera app.