Enlargement of the phone case issue

By the way, I am now checking the packages of the two cases I have (one I purchased and got enlarged and the one that I received from Fairphone as a replacement under warranty). First one seems to be the v1 (bio-based TPU) and the second one is v2 (100%recycled TPU). Their texture was also from day one a little bit different. V2 does so far so good. Maybe this enalrgement issue has something to do with the material as well?

Hello
I noticed the same thing but just passed it off as an anomaly. Until I dropped it and the screen broke to he point I can now see inside my phone. I bought the official one hoping this would protect me from this sort of thing happening. Think the rubber number with my old fairphone 3 was better.

Until I dropped it and the screen broke

I would have thought that if the case expands a bit it wouldn’t have any downside if the phone was dropped, unless it fell out of the case ??

For the record, today was the first time I noticed my FP3+ has started to move inside the case (received 20 April 2021), too. As described by others, it moves up and down a tad bit (not sidewards) and the two top corners stand up a bit higher as the middle of the top end (see amoun’s photo for visual illustration).

Mine is about the same age (may 2021) and is also showing the enlargement. I noticed it a month ago. I can move the phone up and down and the upper left corner is a bit higher than the centre. I have got the black cover btw

I have two phones, both cases are stretched that the phone moves up and down inside. I’'ll wait until the warranty is nearly up maybe but I am about to warn Fairphone that I’ll be on the case one day.

maybe FF should send out wood cases as default

Wooden phone case to Fairphone 3 and 4!

That wood be lovely, woodn’t it, but they are not so forgiving when dropped on the concrete streets we pave and walk.

I had the enlarging case issue as well (I think I was the first to report it here).
Fairphone gave me a new case in warranty but since that one had the same issue, I gave up.
I used the phone for a few months without a case, but now I found a company which sells 3d printed cellphone cases, also for FP3!
I just received mine today. Quality seems great, it’s very snug polyamide case (SLS). You can choose whatever design you want and you can personalise the case. It cost me 40,15€ all in, about the same as the saggy FP case but snug and personalised.
Check it out, https://www.indimise.com/
I’m not shilling, I’m just happy to have a case again for my phone and want to share this with you fine folks.

An update about the bio-based TPU version: I tried the ‘boil and cool’ method to shrink the case (two times), no avail. The case has still the same enlarged and distorted form.

The Indimise case is still going strong, and my wife and sister have one as well now (and are very happy with them). Mom’s next (for mother’s day).
The difference with the FP case is day and night…

Hello, I have just test the green case for a few month, classic usage and the case still enlarge, I was hoping use another material will solve the issue but it seems none of the material used by Fairphone is non enlarging material (recycled or bio based).

It make me sad for the planet.

Waiting for a replacement to see if the newer blue option is any better. However you seem to have both “(recycled or bio based)”.

However as the planet doesn’t seem to complain, not being a recognised sentient being, then the sadness In have is just that I’m an intaiable consumer, which is embarrasing when I’m alone.

However when I’m in the company of others there’s a joint effort on entertainment as a distraction. Which is what this forum is for, justification on buying yet another product.

I’m having the same issue. I can’t even remember when I started noticing the case was enlarging and the phone started sliding up and down, but it’s been months. I thought maybe it was like that since the beginning and I simply couldn’t remember. But now it’s enlarging sideways too, and I’m afraid the phone will fall out of it. Luckily I found this thread on the forum, and will contact support. I have the green case for the 3+ model, made with biomaterial. I’ve been using it since June 2021.

I have the same on both a black and green case. I first contacted support in February and although a case has been offered I’m still waiting

Most recent email from Fairhone was about 10 days ago.

I imagine support has a lot more serious issues that an enlarged case to resolve, so it can take a while.

Meanwhile I have used doubled sided adhesive tape to stop it moving around and I think the case may have reached it’s maximum ‘growth’ and doubt it would have ever feel out.

It’s more, especially at €40. an embarrassment than a ‘problem’

The new ones are not biomaterial but recycled plastic and I’m wondering if overall it make sense to have another piece of plastic.

So after all this time I’m getting used to my ill fitting case, it’s more like the rest of the human consumer issue too big for the ‘planet’ and helps remind me.

Happened to me as well on 2 cases. One that I got originally with the FP3+ and a second one landed to me by a friend.
So I decided to give it a Getto attempt and fix them. Or at least try since I had one to sacrifice.
I was reading this: 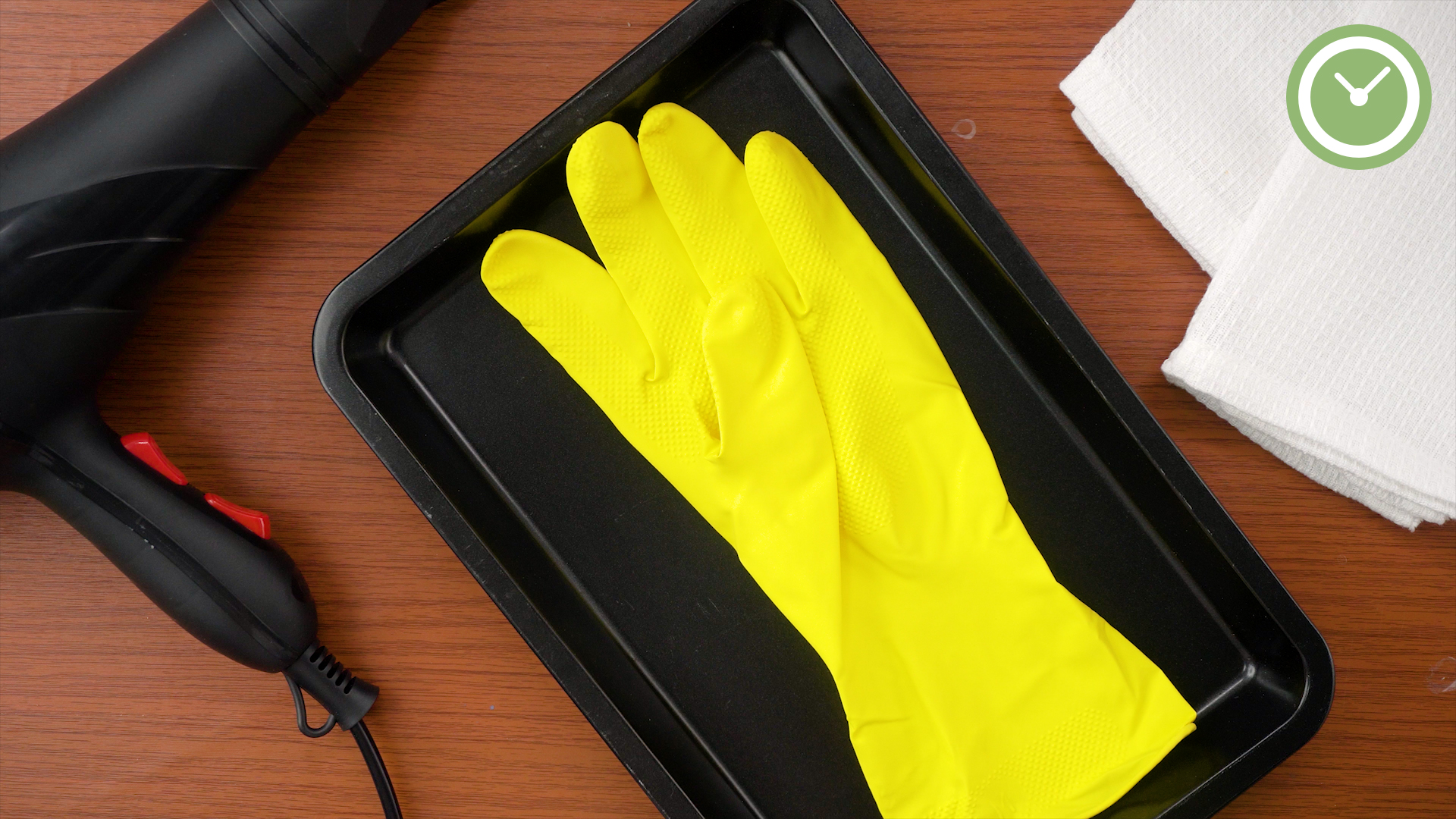 How to Shrink Rubber: 7 Steps (with Pictures) - wikiHow

Rubber is a common elastic substance, used everywhere from gloves to gaskets. Like an old T-shirt that has seen many runs through the dryer, rubber shrinks when exposed to heat. You can easily shrink rubber using hot water or by blowing...

So why not try to boil it :))
I tried with 5 minutes but the inital test has not brought the size much down. It was soft during boil time. Then I used some rubber bands to try to hold it a bit tighter. On the sides and middle. Boiled it again for around 7 minutes, had to hold it with some cooking tool submerged and that did the trick. Success! 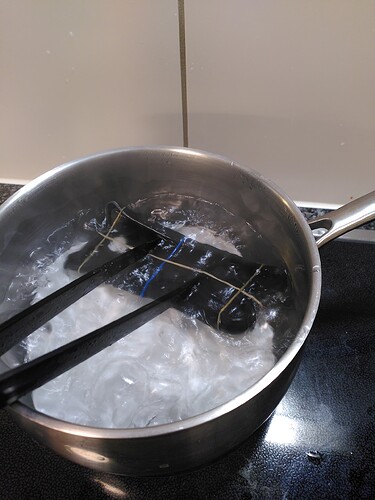 The result is more than satisfactory and ecological as well since I don’t need to throw them away and buy new ones. 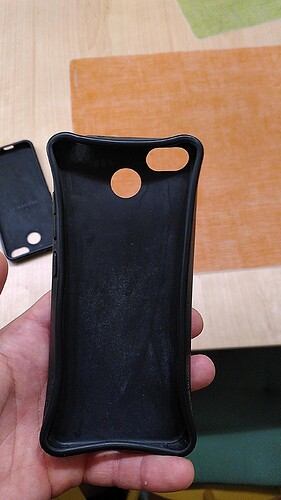 Try at your own risk and use a small plate on the bottom so that the case does not touch directly the hottest bottom part.