Eelo may become a new OS for the FP

“partner with FairPhone”, says Gaël Duval (he is the guy behind Mandrake), here:

So I came out about my decision to leave Apple and Google. It’s a lifestyle choice to escape the tech giants that make me a product by privatizing my personal data .And I don’t like what Apple is doing now, Apple’s attitude, new iPhone and their...

It is all about eelo, a fork of LineageOS:

In 1998, I created Mandrake Linux, because I was both a Linux fan and didn’t like Windows on the desktop. It’s been a long time, and I’m very happy I’ve been one of the actors who contributed to make the Linux desktop possible, even though it didn’t... 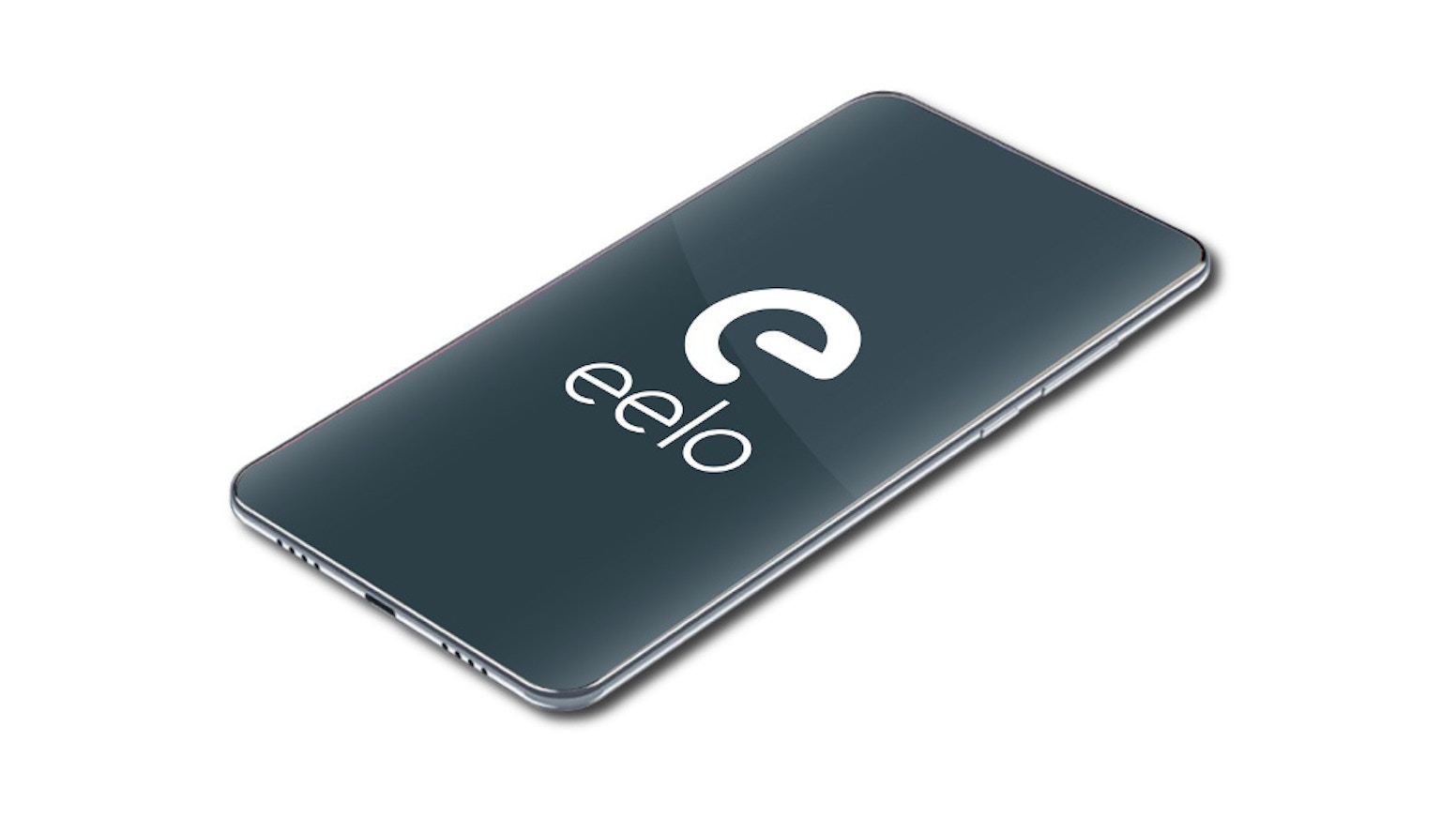 eelo, a mobile OS and web-services, in the public interest

Sounds like an interesting project.
Only one thing: They keep talking about “Open Source”. If you don’t at least through a “free” in there then I don’t really trust you from the beginning.

The full quote is:

Future options for eelo to address this issue will be to:

which is clearly wrong (unfortunately).

Future options for eelo to address this issue will be to:

So nothing talked with them, and reading that bullet point, nothing analysed at all. Starting with the fact that Fairphone is not a 100% open hardware project, and probably wouldn’t be in a long timeframe (read this other thread for more info).

Ok, assuming that Fairphone and this Mandrake developer will make contact in the future and they’d be all ok and happy. Using Yalp in a stock OS? Violates Google’s terms and conditions. And most of the proyects it mentions, including microG itself (GCM, Google Device ID, etc).

But more importantly: he is tired of walled gardens, but in practice he wants to turn Android into iOS and offer cloud alternatives to actual cloud walled gardens, which creates mooore walled gardens and doesn’t offer any technical trust.

In my opinion —not trying to critizise— that’s just a early-days post on hacky ideas about tech freedom. Not scalable at all, but a good starting point. However, I wouldn’t bet my money yet like I did on the Purism Librem 5.

Also, Lineage OS and LOS for microG will surely be ported (remember, 100% libre software from the ground-up)[/details]

Correct, I should have quoted like you did. Thanks.

So basically a LineageOS fork with a logo the Google legal department will make short work of when they feel bored (almost Google “G” upside-down in almost Google colours)?
I’m in for positive surprises, but I don’t hold my breath.

Apart from that I don’t feel fragmentation of effort is the best way to solutions for privacy-aware users. Put all possible weight behind making things better that are already on the road.
But perhaps starters of Linux distros nowadays don’t know a different way than to fragment effort