Does anyone know what this is?

When I place my FP3 with the lower part on a card with a magnetic strip, it makes a sound. Does anyone know what this is for? Video here: Video FP3 making a sound

Just guessing:
Might this be the NFC function?
Is NFC turned on; and if yes, does the sound disappear, if you turn it off?

It might actually signal that two NFC chips meet each other (the one in the FP3 and the one inside the card). So the visible magnetic strip might not actually be involved in triggering this sound.

Thanks a lot! It seems to be the NFC function. I didn’t even know that this exists! When I switch it off in the settings, the sound disappears. But it’s strange, it also works with cards that only have a magnetic strip and no chip (the one I used in the video). Can anyone give me an example what for I can concretely use this?

I would not rule out the possibility that the card does have NFC. It is not necessarily visible on the outside. When I hold my bank card against strong light, I can see the NFC antenna (like lanes or so). 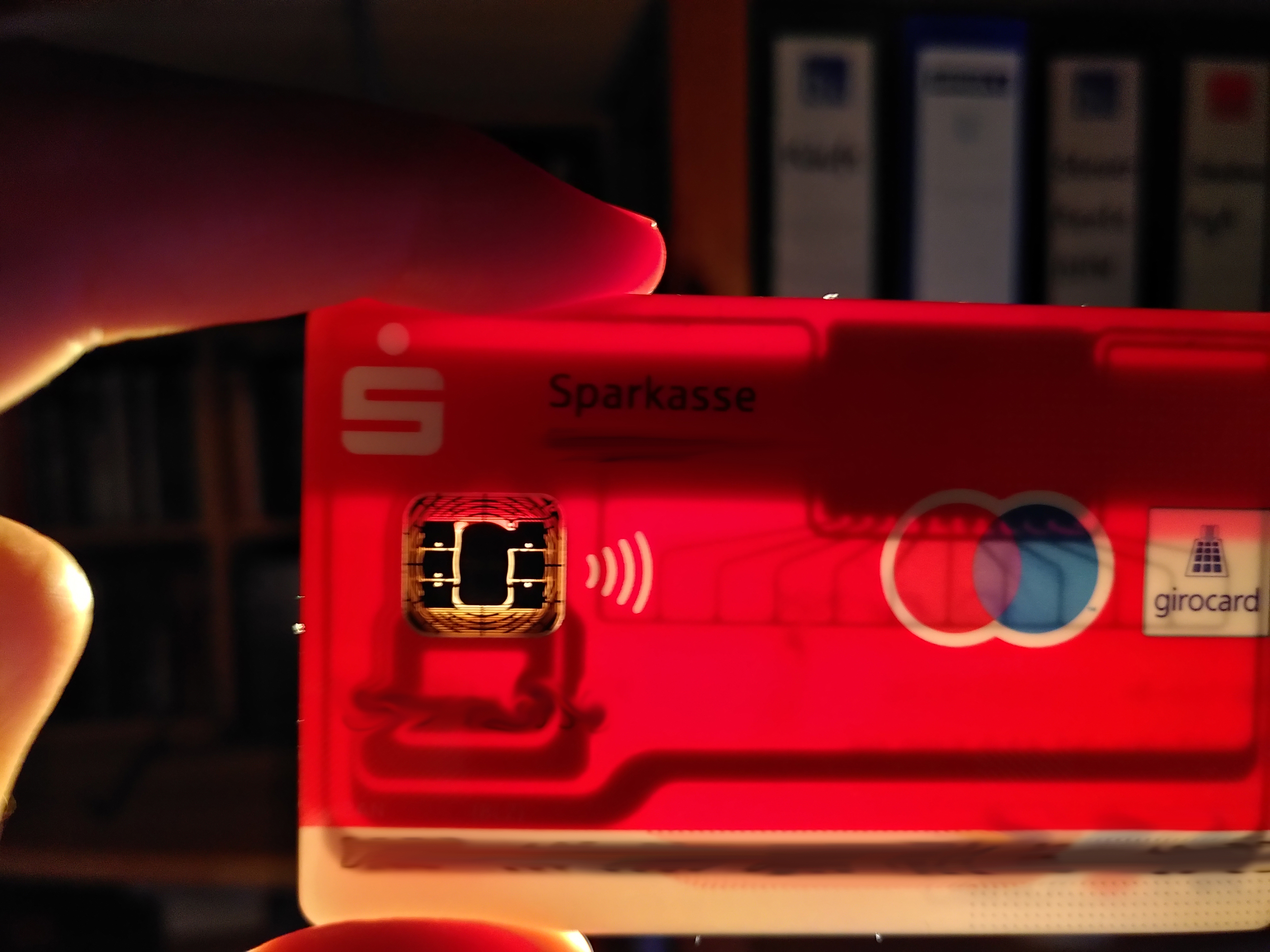 NFC is mostly known and used for card payments, but it can also be used in non-commercial ways, e.g. for unlocking doors that have restricted access.