If the Fairphone support won’t help you (for shame

), maybe reach out to the /e/-foundation, they seem to have programmers handy (at least it looks like it 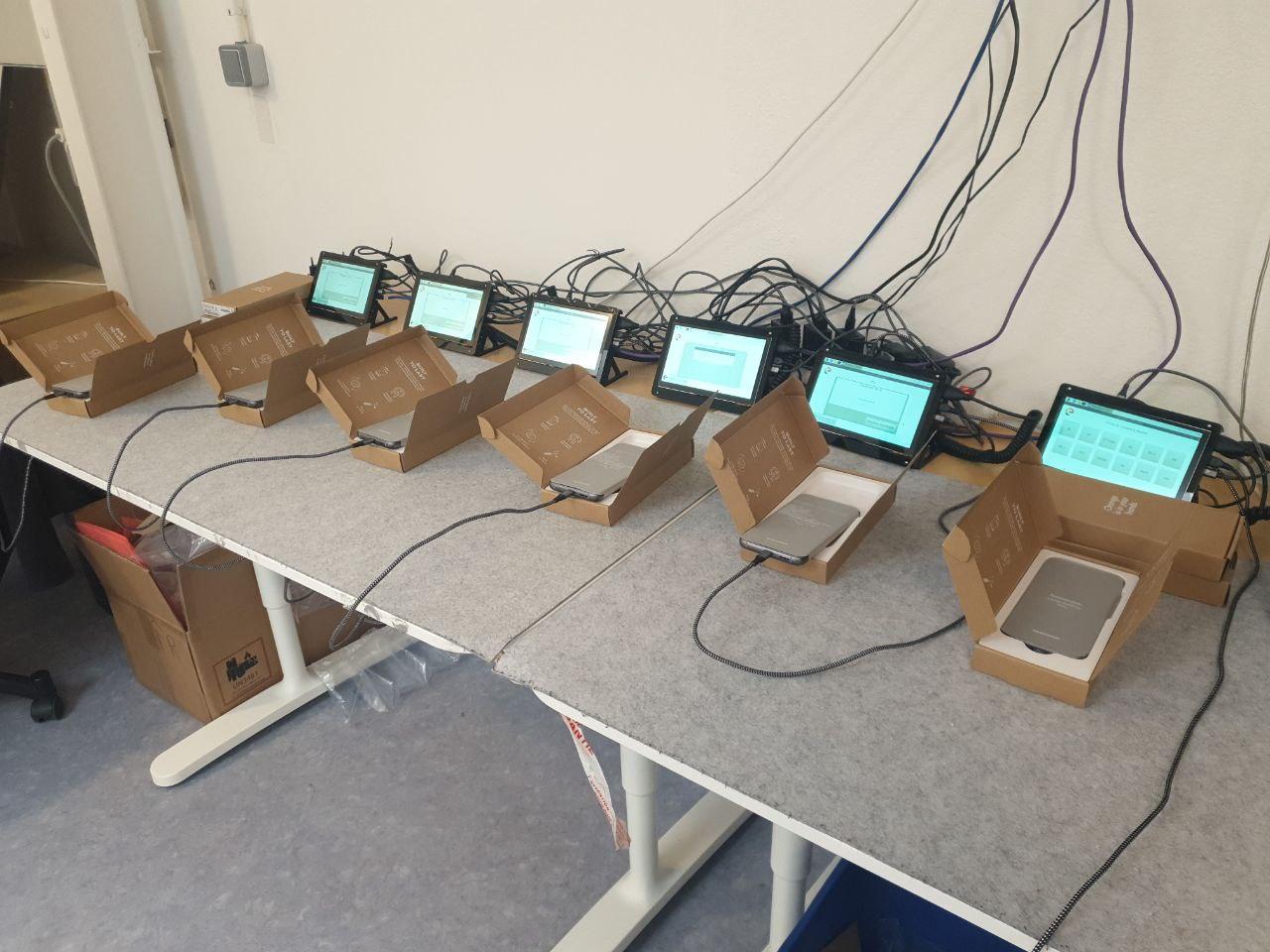 Then rather the 18.36 and buy a new FP regularly, if you want a new one.
Then you have, as I said, at least a spare parts store.

That’s the best of the three options without a shadow of a doubt.

UPDATE: I have to send in my device, it’ll probably cost around 30€ for Fairphone to fix it.

one question to your first post in this thread:

This update is no longer valid?
was that a statement from Fairphone support?
If so, why is that no longer valid and should now cost the full price of the FP4?

A thought on repair.

I imagine it’s a core module replacement, so why a whole new phone?

However currently there is no official quote for a ‘core module’ repair, so a replacement is the quick fix for now, but it’s better to buy new and have the original returned.

It also extends your warranty for the full five years ~ if you register it.

These prices are for repairs that are not covered by our warranty and performed by our Service Center. In case your repair is covered by the manufacturing warranty, or the commercial Fairphone 4 Ex...

I have written to fairphone support and asked them most of the questions that came up in this thread.

yeah sure, but was the statement “30 Bucks” an official one?

Then something went very wrong
Between calculated 30 € and in the end 649 € is not a small difference.

I find that a cheek and not a nice way

I don’t think Fairphone are involved, in that, the estimate is by a company, Cordon, I think, that decides what to do. It may be an idea to ask supportatfairphone…

Not involved?
Can’t be. Even if a service provider takes over the support for them, then hopefully they are involved.
That would be in the spirit of Fairphone. It’s also about their reputation

First you will note I refer to Fairphone not being involved in the repair and cost, only in arranging for Cordon to check, cost and do a repair. Fairphone go along with Cordon unless maybe a customer queries the result

Secondly, rather than taking something over from Fairphone, I’m pretty sure Fairphone probably never did repairs themselves, so they haven’t much of an involvement with the actual repairs.

I imagine Fairphone only do user help via email etc. and decide if it has to be physically inspected and repaired, and then if they will pay Cordon due to a valid warranty exemption.

As for reputation Hmm!

That’s most likely the way it is. The first response is from Fairphone itself, the second one from the repair center, Cordon, commissioned by Fairphone to handle RMA.

I hope it’s not just wishful thinking, but maybe the technician that did the diagnosis was just … having a bad day?

I’ve written both companies and requested further information, but unless I get a response from either I don’t think we can make any progress here.

Hello everyone
I followed this an the other thread about this topic. I received my phone last week and did the same: locked my self out. Genius! This Monday I decided to show up by my reseller and give it them to get a quote to repair. Today I had a replacement in my mailbox, no cost for me. I know, this does not solve the problem but I think it shows that the repaircenter have much space to choose. But to be honest, the guy in the shoped marked my device as DOA. May also this was an point to replace and not to repair for the repaircenter. Hopefully we get the tools soon to solve the problem by our self.
Have a nice evening

But to be honest, the guy in the shoped marked my device as DOA.

Did you say you tried flashing etc?

He asked me if i tryed to flash e/os and I said yes. But I locked myself out after flashing StockROM. He told me, that it should be not a big deal, specially because Fairphone invite users to flash e/os. I was surprised aswell, thought they gonna charge me about 50 to 100 bugs.

Hi everyone,
Just to give a quick overview of my situation since i contact the fairphone support team : no news… The support team does not respond since i ask for sending my phone to the repair center !

I am very sorry for all people stuck in the same bootloader situation and hope for a solution will be soon delivered by Fairphone !

Once you get a support assistant assigned they usually answer quite fast, the initial response can take quite some time though

Unfortunately this is not the case… Someone answer 3 weeks ago to propose to send back the device, i accept the proposition but since i sent this message i have no news… It is quite annoying ! But not other option that to wait