Check for and replace blown speaker

Hello,
I suspect that I’ve blown one of my speakers of my FP4.
I’d like to know if there is a good method to check for a blown speaker specifically and if I’m correct in thinking that I could by a new speaker, such as this one: Fairphone 4 Earpiece - Spare Part | Fairphone and replace the damaged speaker myself by following one of the repair guides available on this website.
Thanks in advance

Welcome to our Community Forum

If you haven’t done so yet, you can call * # * # 2 8 8 6 # * # * to access a large number of hardware tests. i think in your case you will need to look for AUDIO (which includes several microphone and speaker tests). You’ll need to figure out which speaker is the one in question here as there is an earspeaker as well as the external speaker (at the phone’s bottom end).

I’ve used a stereo test video in youtube instead if the hardware test, as the test audio is too low in quality to determine anything but the speaker working at all. I’ve since then purchased a replacement for the earpiece and installed it, sadly the rattling still continues. Since I’m assuming that the replacement speaker is working correctly, I think the rattling instead stems from the speaker vibrating in its mounting. Does anyone else have experience with rattling noises on high pitches from the speaker? I was wondering if using a little bit of padding of any kind could stop the speaker from rattling in its mounting, if that is indeed the issue.

I don’t think it’s rattling, it’s just clipping at any volume above 50%

My solution was disabling it:

The top one is especially painful to listen to

, took me only seconds of listening to a piano piece before I went to Accessibility Settings, switched the output to mono and shifted the balance to the bottom one.
Not perfect, but waaaay better.

The thing is that I didn’t have that issue at first, back when I got the phone. And I’ve just replaced the earpiece speaker with a replacement one. So unless the replacement is just as broken as the original speaker, I don’t think the speaker is what causes the problem.

I’m thinking of maybe glueing the speaker to the mounting, which would go against the spirit of the fairphone, but maybe that will help with the rattling. My best guess at the moment is that the speaker, when vibrating, causes the rattling when coming into contact with its mounting.

I’m thinking of maybe glueing the speaker to the mounting,

You could use double sided sticky tape, which will be easy to peel away.

Interesting that you didn’t have any issues at first, I have access to two FP4s and both sounded awful from day one

If you actually find a way to fix this, that would be awesome

I have no solution to offer. But I just recognized I have the same problem. I did choose a piano piece, played it on full volume and then shifted the audio like @hirnsushi described. The difference is incredible! Maybe some more FP4 owners can try this.

edit: Take off the back cover and apply some slight pressure directly on the green circle with the camera and speaker icons. This improves sound quality by a lot!

edit 3: I actually covered the left part of the small cut on top of the display with my other fingers holding the device and blocked the speaker doing so.

edit 4: Let’s hope the distortion isn’t due to the image stabilizator rattling. But even when I switch the sound fully to the upper speaker, I get a clear sound when I cover the left part of the slit on top of the display. So there could be hope…

edit 5: The rattling continues without the cameras. The loudspeaker itself delivers a clean sound, the problem begins as soon as it is mounted in its final position.

edit 6: The distortion does not occur if the display isn’t mounted. Removing the front camera isn’t helping.

Maybe some more FP4 owners can try this.

Take off the back cover and apply some slight pressure directly on the green circle with the camera and speaker icons.

I’ve tried putting two pieces of tape on top of the speaker (more tape wasn’t possible), to get it mounted more firmly … 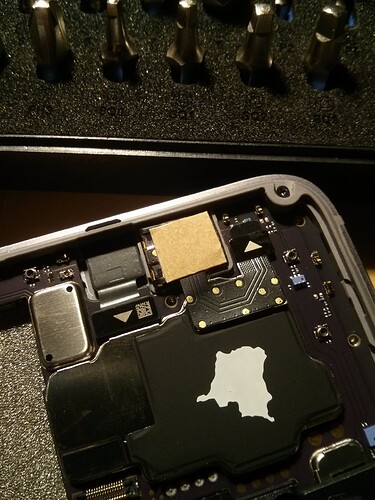 I get a clear sound when I cover the left part of the slit on top of the display. So there could be hope…

As you’ve probably noticed when taking it apart, that’s where the speaker is

The loudspeaker itself delivers a clean sound

The distortion does not occur if the display isn’t mounted.

For anyone looking to replicate this issue, turn up the volume and play this track: 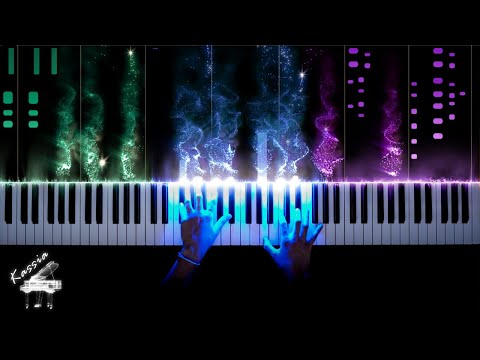 As you’ve probably noticed when taking it apart, that’s where the speaker is

Yeah, at the end I just was quite surprised that a big part of the cut seems just to be there to keep it symmetrical.

Or to let the sound travel to your ear even when it’s on the right side?

The distortion does not occur if the display isn’t mounted.

Even a gap of just a millimeter seems to be enough to let the noise disappear.

In the end I even checked different frequencies using Signal Generator. The only insight I got was that the speaker can become quite hot. Hard to tell if the sound is distorted at certain frequencies, at least for me.

So as soon as the display or the speaker is mounted and the air has to leave through the cut in the display module, the sound problem occurs. I tried to stuff every inch between the speaker and the display with audio foam, but that didn’t help either.

The thing is that I didn’t have that issue at first, back when I got the phone.

Are you sure about that or is there a chance that you just didn’t notice it at first? It doesn’t seem to be a problem with lower volumes.
I’m asking because it feels like the problem lays in the design itself. Maybe it’s just the mesh which covers the cut-out (visible in the picture), but I’m to scared to remove it since this opens the gates for debris of all kinds to enter the phone (at least up to the speaker).

Gluing the speaker to the case won’t help you, at least that can be told for sure.

Would be interesting to know if there is anyone around, who can currently play music at full volume without having this kind of problem. For me, this video was even worse than the song linked by @hirnsushi: 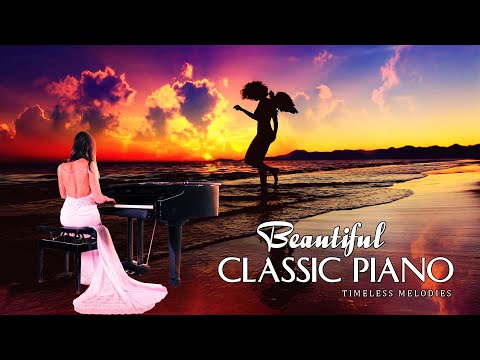 Will just add this to my open ticket, and link to this topic…