Hi, i noticed this on both FP2 i had my hands on.

I attach some pictures that show the change of colour temperature when in lockscreen.
Maybe this helps to identify software bugs related to screen…

What i also saw a few times is some kind of a brightness flash, like the brightness of the screen flashes to maximum and regulates down to normal within a second or so. Happens randomly. Saw it on both phones. 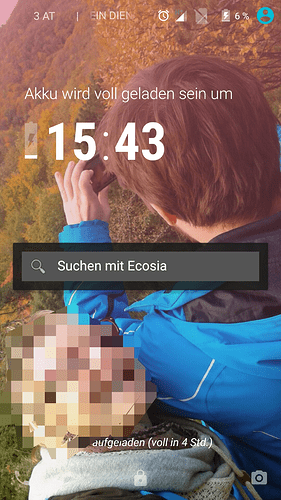 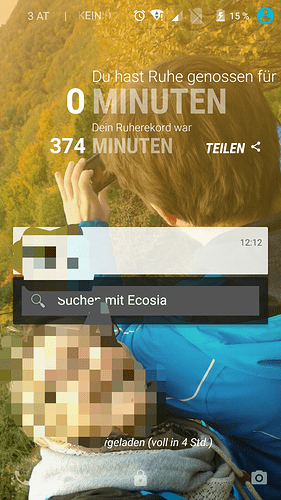 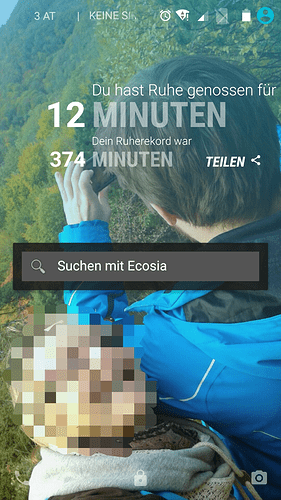 This is a feature that shows how much the battery is charged. Blue is full, turns reddish or yellowish when getting empty.

Are u kidding me?

No. Check it out. Color change depends on battery.

I would like to be able to turn it off though…

I would like to be able to turn it off though…

On FP1 with Beta version of FP2’s OS this was called “Mood Background” and could be deactivated in Settings > Display, but that setting is missing on the FP2. Strange.

I changed the wallpaper into a greyscale one, but the lock screen now shows it with a yellowish overlay. Is there any way to change to colour of this overlay?

Thanks for any help

This yellowish color is just an indicator that your battery is getting low. The lock screen changes its color according to how full your battery is. Unfortunately, I don’t remember if and how the feature can be switched off.

No information about that nowhere? (ie FP2 User guide)

No information about that nowhere?

What more information do you need?

If it is a feature, users should be able to know that. I didnt read nothing about this in the user manual for example.

I think support answered me in a support request, that they didn’t but will explain that feature to the customers in the future.

This topic was automatically closed after 3 days. New replies are no longer allowed.