I’ve recently dropped my phone and broke one of the spring contacts which connects the core module to the display module.
I’ve contacted Fairphone support who have told me a local repair shop should be able to fix it as Fairphone will only offer the full core module.
I took it to a repair shop who say they can fix it if I supply the part.
I was wondering if anybody knows where you can get these from, as the only place I’ve found sells them in thousands!
Also I’m not entirely sure what size I’ll need and support won’t give out that information!

Are you able to provide an image of the part? 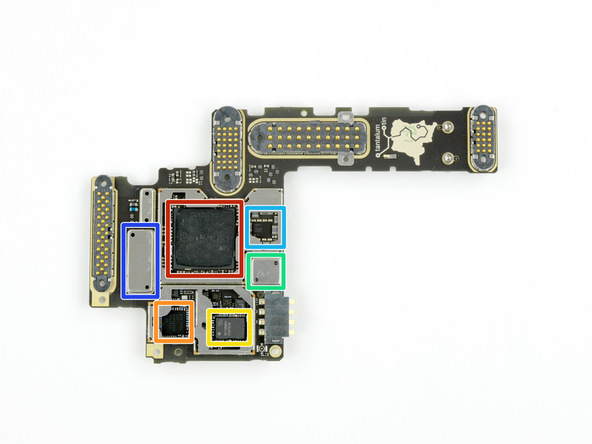 Hi
I’ve attached a photo from the ifixit guide which shows the part in question.
Its the small spring contact which is located near to where it says tantium which is broke.

This part seems very specific.
But generally spoken, that’s the problem with parts being used im the SMT.
Some users here want to have Fairphones spare parts even more broken down to smaller units. It would be possible, but they considered which parts often fail and decided to have the FP2 broken down as we have it now which in a way do make sense.
But single parts are hard to be gathered. As you have experienced for yourself they are sold in vast quantities eg. rolls up to 10k+ as they are usually feed to pick & place machines placing them at high speed.
Distributors usually don’t sell them sole. If the manufacturer is not willing to provide them it’s almost hopeless to get a new unit the regular way.
I doubt Fairphone has some laying around and if so then only limited quantities for their engineers. One may have a high value for you now, but its single value would be ridiculous. Sending one out in a standard letter would equal just posting an expensive bag filled with air.
I think your only hope (beside sending it to FP) could be finding nearby #fairphoneangels keeping spare parts from broken FP2 which are out of service.
Good luck

https://www.mouser.de/m_new/harwin/harwin-pogo-pins/
I found this at mouser, but the shopping costs at mouser are pritty high (24€) but maybe you find something that fits