Dear Community,
few days ago my fp3 was outside in cold Winter air below -10°C. Then, there came a notification sounds like: “Attentention. battery temperature is to low. For this reason, battery will go into safe mode”.

Now, after 4 days spare use, I notice, that I can not load the battery anymore.
I hope there is only a software problem.

Can I deactivate the battery safe mode to make loading possible again?
Might it be a hardware problem?

I had the same notification a few days ago after a bicycle ride at -10°C. Since this notification didn’t disappear, even after several hours at home, i just restarted the phone. Now everything works fine.

Have a look at this thread:

Warning! Battery temperature too low, your device will be shut down FP3

Hi fairphone community, i have my FP3 for about a month now and use it a lot. Since about 3 days the phone started to shut itself down at about 55% battery. Which is obviously annoying. When I reboot it shuts down again after about 3 minutes. Eventough it is Winter outside this behaviour occurs in my house at about 23 celsius air temperature - so the phone is not really cold. I use an Apple USB-C charger (29W), and the phone is as stock as can be. I have tried to install os-updates. This also…

TL;DR: if you can’t resolve this problem with a reboot, please contact customer support as soon as possible, as an inaccurate reading of the battery temperature can actually be quite dangerous.

Under the low temperature situation, there is one rule to protect the lithium-ion battery from irreversible damage when charging up the battery. “Don’t charge them when the temperature falls below freezing (0°C or 32°F) without reducing the charge current.”

What’s the Reason behind This Important Rule?

When the battery is charging up at moderate temperature, the lithium ions inside the battery can move normally to the negative terminal of the battery. Below freezing, the lithium ions aren’t efficiently captured by the anode. Instead, plating of metallic lithium can occur on the anode which means there’s less lithium available to cause the flow of electricity and the battery’s capacity drops. Besides, if the battery is charged at an improper charge rate, it may cause battery failure suddenly. When the temperature is below 0°C, then the charge current must be reduced due to the anode’s lowered diffusion rates. A much slower charge rate can reduce the damage. A research suggests that the charge rate that is allowed at the temperature of –30°C (–22°F) is about 0.02C. But the charging time would be so long with such a low current, which is an impractical solution. With the development of battery technology, there are certain lithium-ions that are able to charge down at the temperature of –10°C (14°F) at a lowered rate." 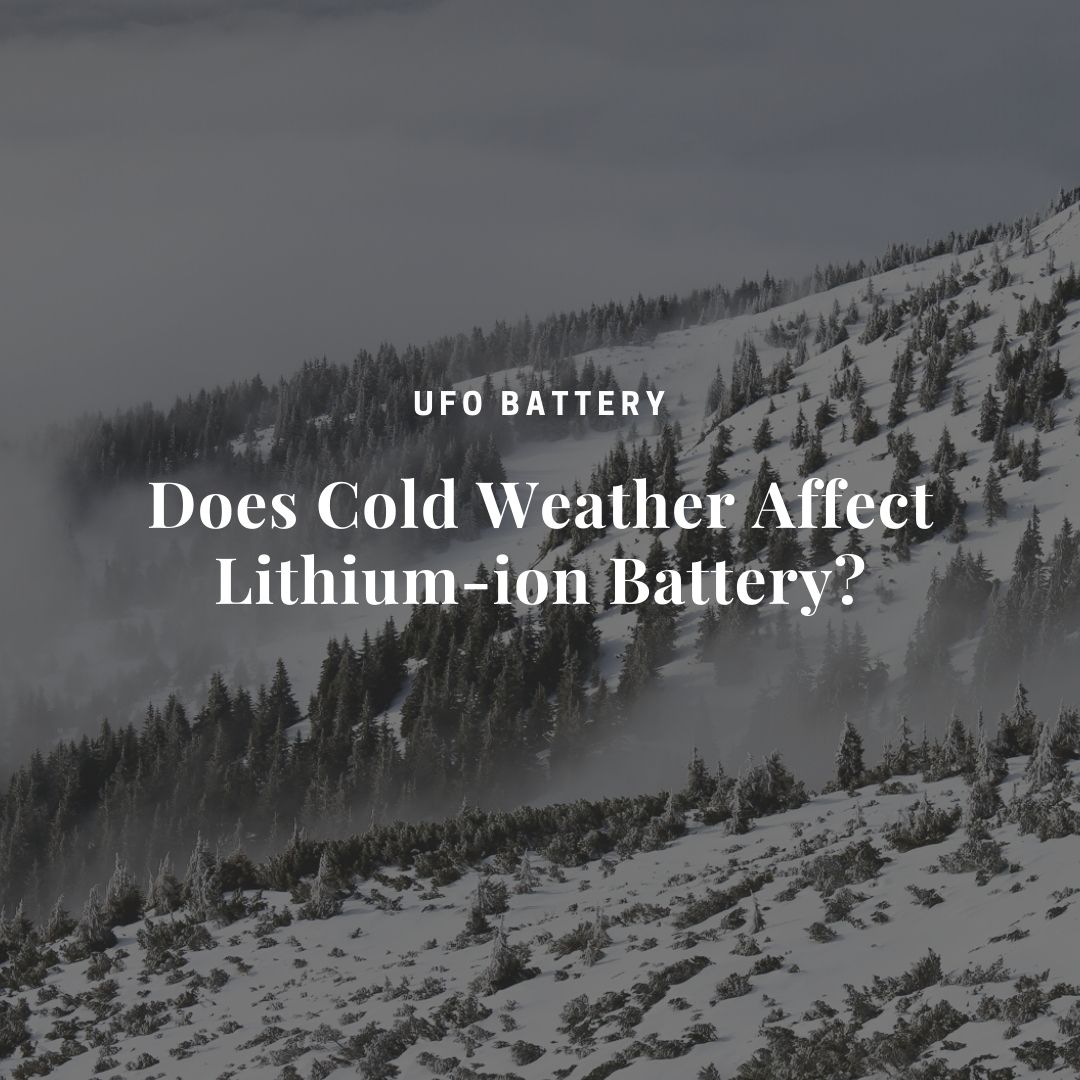 Temperature is of great importance in how well the battery is able to store or release energy. Hence, ultra-high or ultra-low temperature will weaken their ability to maintain a good performance. No charging is permitted at freezing temperatures...