A well-suited powerbanks charger for the first generation Fairphone?

Do you have a recommendation for a well-suited powerbanks charger for the first generation Fairphone?

I look forward to your advice and experiences.

I would assume you could choose almost any powerbank since the most powerbanks has usb. You simply connect a usb-microusb chord to your powerbank and there you go

Thank you very much for your response!

Are there any powerbanks you can specifically recommend, maybe because they are of especially high quality or of high ethical standards (i.e. in line with Fairphone’s principles)?

It largely depends on how much power you want. I wanted something highly portable so went for one of these: 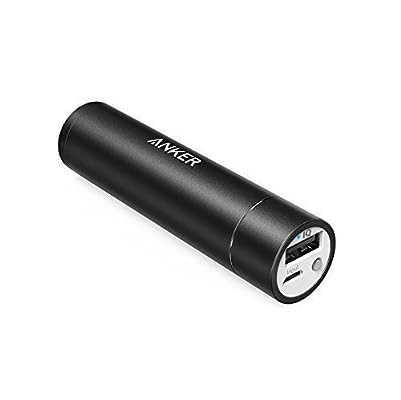 I see no reason it wouldn’t work well with the FP1.

Obviously not ethical though.

I followed your recommendation and just purchased one.

I assume it is very difficult to get an ethical powerbank…

Too bad. WakaWaka would have suited your ethical standards better.

Luckily I ordered on Amazon and could reverse the order.

And now I am looking for a second-hand Waka Waka charger.

Thank you so much for reminding me about its existence!

Be careful with used powerbanks, as the battery can be pretty much worn out. Here is a quote from Waka Waka’s FAQ:

The battery needs to be replaced after approximately 3 years if you use it every day. When used only once a week, you won’t need to replace the batteries for some 7 years. If you don’t charge WakaWaka for a whole year, the capacity of the battery will be damaged. You can lose approximately 20% battery capacity. So make sure you keep using it!

Luckily I found an almost new second-hand device on eBay.

I am excited to join another (solar-powered) movement.

While solar is a nice idea, the battery isn’t big enough to give a full charge to a Fairphone.

As root says. It will charge most of the battery, but technically will be 220mAh short. I thought the statement on their website a little misleading.

However, I just realised the thread title to refer to the first FairPhone. Maybe the Waka thingy is sufficiently sized for FP1.

You are right, I’d forgotten it was for the FP1, it will charge your battery!

You are right, I’d forgotten it was for the FP1, it will charge your battery!

Thanks @Jon1, this statement makes me feel good with my decision then!

I just wanted to proudly let you know that I have received my second-hand (but well maintained) WakaWaka charger. 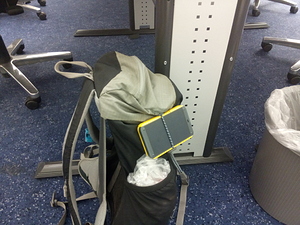