Widgets for the lock screen

Hej there,
are lock screen widgets not supported or do I miss smth?
Does somebody has a clue?
Thx you!

The lock screen is locked, so why would widgets be available, though you may fine one or two that can sneak by.

You do not say what it is you want access from the lock screen. ??

The lock screen is locked, so why would widgets be available

I think this is a fair question by @mr.ozz. If a user wants a widget on the lock screen, Android shouldn’t prevent them from doing that. That being said, I also don’t know if it’s possible. Android has moved a lot towards iOS in the past years, restricting more and more stuff, which is imo very annoying.

Edit: You could try GravityBox, if your phone is rooted, it allows you to create shortcuts on the lock screen. Not sure if this is exactly what you want though. 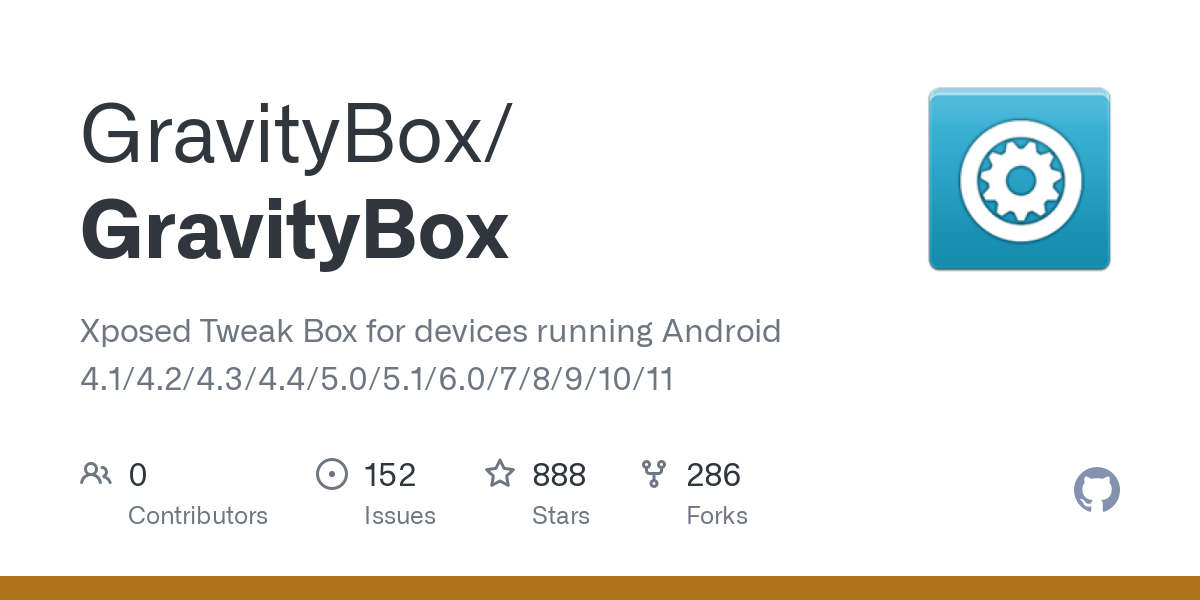 Android shouldn’t prevent them from doing that.

They don’t make it easy like the default SD format is Internal so it is encrypted.
It is arguable that security for the many is better business than access for the many.

So some apps can be on the lock screen but it woulod never be the deafult that a user can put any on there and risk exposing personal detail.

So without knowing what the OP wants then the answer is

you may fine one or two that can sneak by.

Camera and Media Players may be possible etc. but not contacts . . .