Where to get a new FP1 case?

When I bought my FP1 I got the original (blue) case with it. Its rubbery parts are slowly degrading though and this reduces the case’s grip on the phone. On more than one occasion, this has already caused the phone to fall out when I tried picking it up by the case with the phone facing downward.

So I’m looking for a new case. I’ve seen links to the shapeways site for 3D printed ones, but they appear to cost quite a bit of money. Does anyone know of any alternatives? Is there maybe a different model phone that matches the dimensions of the FP1 so I could look for cases meant for that phone instead?

The phone the FP1 was derived from was the Changhong HonPhone V9. However, I think it was discontinued quite a while before the FP1, so I doubt it will lead to much.

I have this case. the rubbery parts are as old as your old case, but maybe this case still grips better? 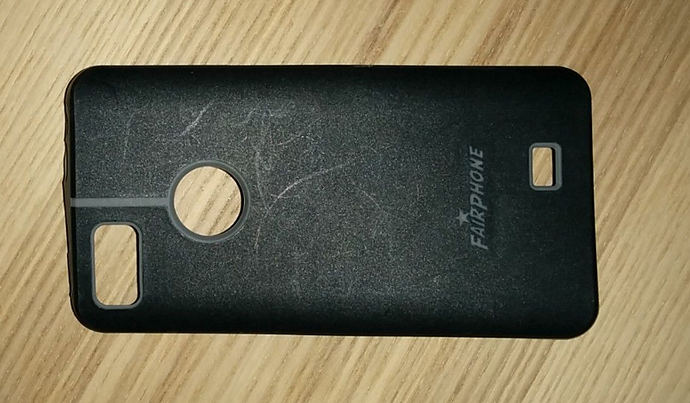