Hi, I bought the Marshall EQ earphones yesterday. Ugly but great sound (besides that the chord transfer noise to the ear when touching it). There is this double-tripletap function to skip songs that do not work on the FP and Marshall support says its because of the Marshall headphones which have a CTIA, 2 way communication pin layout. I have not yet tried to talk in the mic. What kind of pin layout does FP have?

Here you go: What headphones are compatible with Fairphone 1?

You can use any headphones with a 3.5 mm jack. For the techies: that’s TRRS (stereo-plus-mic) with OMTP and CTIA/AHJ.[/quote]

I think the post you refer to is only about which headphones will play sound, not about whether the remote control on the cable works with the Fairphone.

I have a Bose Quiet Compfort with two sets of cables. The simple cable works perfectly, the cable with a remote produces static noize when connected with the fairphone. And the remote doesn’t work with the Fairphone.

Well it states that it should work with CTIA/AHJ, which is the same layout Marshall uses for their headphones. [Source]

@Nordlig: What you could try is to go to Engineer mode > Hardware Testing > Audio > Headset Mode and change the Type (maybe to Media?). I have no idea if this will work though. (Also be careful with Max. Vol.!)

The Source you just quoted talks about a two-way CTIA/AH pine, while the previosly quoted post doesn’t. Maybe that’s why the remote doesn’t work. 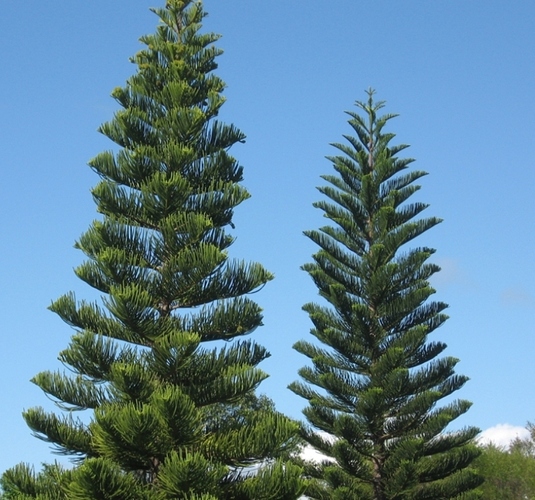