I recently bought a Fairphone 2, when updating to the most recent software I was able to update to the latest Android OS but unable to update to Fairphone OS (with the favorites widget, the edge screen swipe, peace of mind, etc).

I already tried to manually update (https://support.fairphone.com/hc/en-us/articles/207914363-Manually-install-Fairphone-OS-for-the-Fairphone-2) but this only brought me to the lates version of Android OS.

Please give me your suggestions because I like the FP OS very much.

It’s not fully clear what you want to install: Fairphone OS or Fairphone Open OS?

Well, I wan’t the look and feel of the FP OS like I had on the FP1.
Because now it feels like a regular android phone. Besides, the widget of the favorites apps and the sideswipe are really handy. I don’t know if it’s the FP OS or FP Open OS I’m referring to.

From FP OS 17.04 (based on Android 6) the edge swipe and peace of mind are not installed. The source code however should be available, so maybe someone can port them to marshmallow

Fairphone Open OS to me feels a bit more like what I’m used to on my own FP1U, but as @Agno says, edge swipe is no longer included either. If you want to give it a try anyway, here’s more about it including an Installation Guide:

I’m sorry, I do not agree with your post. I received my FP2 (2017/01/31) with android, wich “wants” me to save anything into my Google account. AND I DO NOT WANT TO.
I think that when ordering the phone, the user should be asked if he/she preferers android OR an other system. For me it’s difficult to understand how to change system (though I strongly want to)

What is the difference between FP OS and FP “open” OS? 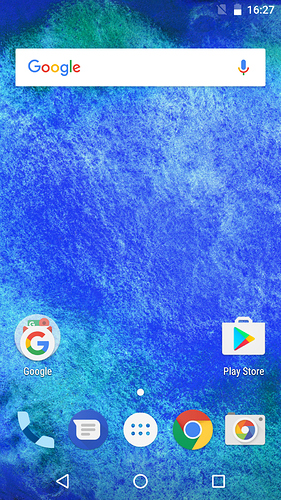 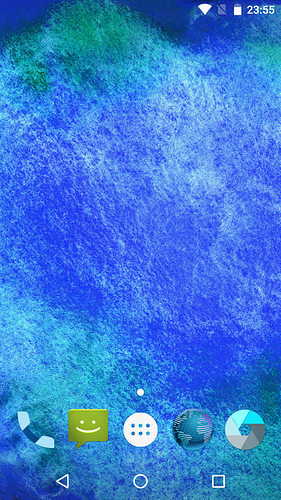 It sounds like you would be happiest with Fairphone Open OS, which does not come with any Google Services. I recommend you read the following for simple instructions to install this:
https://code.fairphone.com/projects/fp-osos/user/fairphone-open-source-os-installation-instructions.html

This is a #wiki post, feel free to edit it clicking on the green :pencil2: above
Original post
Fairphone-specific apps are Free Software under Apache License 2.0 and have been migrated to the community-managed GitHub organization WeAreFairphone (ping @Stefan or @Roboe for anything). Work is being done (by @jnsp) to publish them on F-Droid and making them compatible with Android 6. Progress is as follows: Fairphone Launcher Source code: https://github.com/WeAreFairphone/android_packages_apps_Fairpho…

Let me know if this helps