Indeed, in its current state of development TWRP is useless for doing backups, as system and userdata partitions are not successfully decrypted.

TWRP without decryption ability has few use, for example:

But in my opinion the full potential of TWRP could only be with decryption, that’s why I made some trials to include it

Have somebody tried to decrypt the FP4 successfully ? With dynDFE.zip?

What is it? Could you explain a little?

I searched it up and only found some direct download links (on androidfilehost or sourceforge). Is it an opensource tool or closed-source?

Nope, this stuff is out of my league

I had to google it as well and couldn’t find sources either, not that uncommon with tools like that, but still…

It’s 32°C at my desk right now so I’m not gonna test something that might make me stay here longer getting my phone back to a working state, sorry

it’s a script for removing force encryption setup from device fstab. Nothing more. You can do it also by hand if your vendor image is writeable. The zip is for using with TWRP

And on my desk where I’m just building GSIs are around 40 degrees. In normal room 28 and outside 34 degrees. Welcome summer :))

So this tool is not really about decrypting anything right ?

You basically flash that to disable force encryption, wiping everything in the process, thus allowing full TWRP features to work.
Assuming the said zip works

I remember back in the days - I’m talking Samsung Galaxy S2/3 days - it was common to disable forced encryption as it would notably speed up the device. I’m not sure what would be the point of disabling encryption nowadays (well except when you need to use a TWRP that cannot decrypt your device ofc

You basically flash that to disable force encryption, wiping everything in the process, thus allowing full TWRP features to work.

So if I understand well, this process will wipe all data and disable encryption, then you’ll be able to fresh install StockOS/CustomOS on it without encryption, thus being able of doing TWRP backups??

Yes, as it is written several times above

However I have no idea how this thing works nor if it’s bulletproof for every devices… Unless it has been tested on FP4 before by someone who’d care to report ?

Booting the twrp image in the description causes me the phone stuck at the logo in boot up. FP4 Iode os. Any idea? Thanks

Similar here on FP4 /e/OS. fastboot boot twrp.img causes phone to be stuck at the logo in boot up. Issuing the same command again creates a bootloop. It’s only possible to leave the bootloop (and successfully start the system) by going into bootloader/fastboot again and issuing fastboot set_active a command and start system then.

TWRP site says not to do it, but the only thing that worked was to flash the image first and then i could go into TWRP recovery. I did not installed it from the zip file because to do so I had to chose which partition to install on, and i did not find anything with google. But after reboot i can boot into TWRP again without problems. 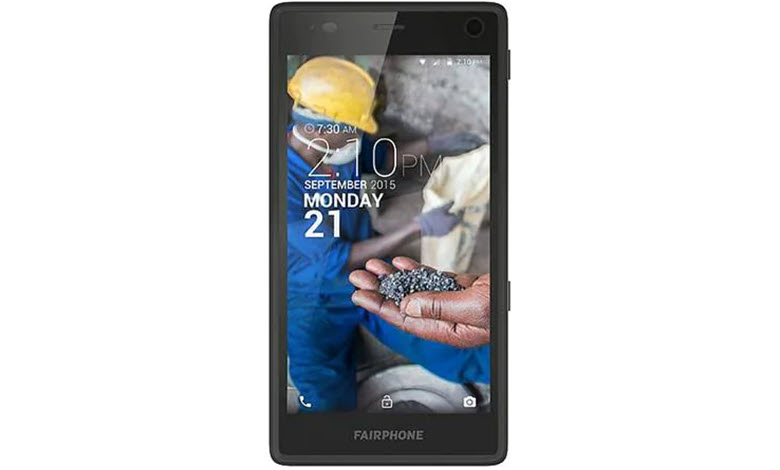 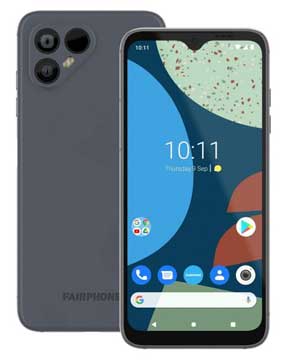