How do I sync the calendar on my new F2 with my iPad calendar. I have only got a mac.com email address. Do I have to create an additional gmail address?

You can use iSync to connect your FP2’s calendar to the iCloud. If your iPad is also synced to iCloud, then this should have you covered.

Thanks! Do I have to download that from Apps?There is something called ICalSync2

You can click the link in my previous post. It will bring you exactly to the right app 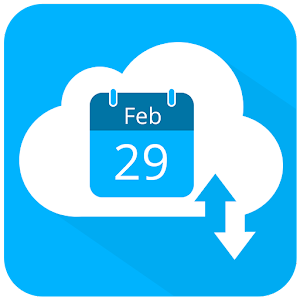 If you have Android devices and Apple's devices at the same time, it's possible that you want to synchronize Calendar(event) between your devices. So, I built this app for that purpose.This app is a client which synchronize Calendar with iCloud(two ways syncing). The app is based on CalDav protocols. Due to its implementation as Sync Adapter it integrates seamlessly with the native Android’s Calendar app.Key Features:• Guide you to login with two steps verification• Two-way synchronization • You...

Oh, thanks very much. Will try later and see what happens…will let you know .

Sadly it has stopped working…it synced once from my I pad to F2 (not the other way round) and then there appeared a message on F2 that something is blocked??? Any suggestions, Mike?

HELP PLEASE, can’t get it to work.