Sturdiness of the Fairphone 4

Tahnks for the answers

I haven’t heard of screen issues, my daughter has an FP4 and all is fine apart from over sharpening of video in WhatsApp. I’m not sure you can get an answer to such a question really.

There is no official bumper only full on cases that cover the back too.

Can you give us some more details on how those screens broke? Was it fall damage or something else? The FP4 is no rugged phone but in my experience none of them are prone to display damage under “normal” circumstances.

basicly the Phone fall flat on the screen
First time it was out of 1m one tiled (hard) Flore (screen was totally broken).
the second time on relatively soft ground (soft plastic)
(This time there was no outer damage/Spiderapp but on the inside there was an tiny break in the OLED panel and after a few hours the complete screen turned black).
an Bumper was installed and also a screen foil, but the original bumper does not overlap the screen enought

I use this phone on construction site and in dayly life. I don’t expect it to be an Rugged phone
the phones I had before where an Land rover (Rugged phone) , but the phones I used before where Microsoft/Nokia standard Phones. And at the moment I use an cheap Samsung as an replacement and even that is not breaking in my usekase

First time it was out of 1m one tiled (hard) Flore (screen was totally broken).

I say so. The FP4 will also break. What else can you say if you want to be serious. Everything else is pure speculation. If a smartphone falls down and lands on the display, it usually breaks. No matter which.

I followed once some discussion in the german Shift facebook group and I got the impression as well that the 6mq Display is more prone to break. Maybe its due to the OLED technology? In general so far, I have the feeling Fairphones are quite good in absorbing falls. Especially for the FP2 there are several anecdotes that it survived car, bus and mobile home crashes. My FP2 Fell down at least 100 times in more than 5 years and the display never broke. Also my FP3 fell down multiple times already without having a broken display.

Sure if it fells bad it can always break ,so I would def use the protective case

As a rather clumsy individual, I accidentally dropped my FP 2 several times. By far the worst was when I was biking, the phone fell out of my jacket, hit the concrete, and a car drove over it with its wheels. I fully expected the phone to be broken into pieces but…only the rear case and battery popped out. So 3 pieces in total to pick up. No visible damage and I had it back running in a minute. This happened every time so far (knock on wood). Now my question: Based on my understanding that th…

My FP2 Fell down at least 100 times in more than 5 years and the display never broke. Also my FP3 fell down multiple times already without having a broken display.

My FP4 now fell at least 4 or five times from tables or even a locker at chest level. Every time, I expected a shattered screen when picking it up, but nothing at all. Only some clips of the back cover broke like it’s already mentioned in some other posts. But I don’t know if the drops are the cause for that.

Maybe I just had luck, maybe it’s really sturdier than other phones. But for regular use on construction sites, maybe a Cat S62 Pro or something similar could be interesting to you too, @MST ? If you don’t know them, they are at least worth having a look.

But for regular use on construction sites,

My concern would be that dust would impact the USB C port, at least there’s no jack socket for dust to enter. Dropping with a case I can be more careful about. I labour on the land so the ground isn’t concrete and the likely drop is 1.5m max ~ dust and debris are my main concerns,

When it’s in a pocket it’s a zipped one and I cover the ports with gaffer tape when I’m risking it.

My concern would be that dust would impact the USB C port, at least there’s no jack socket for dust to enter. 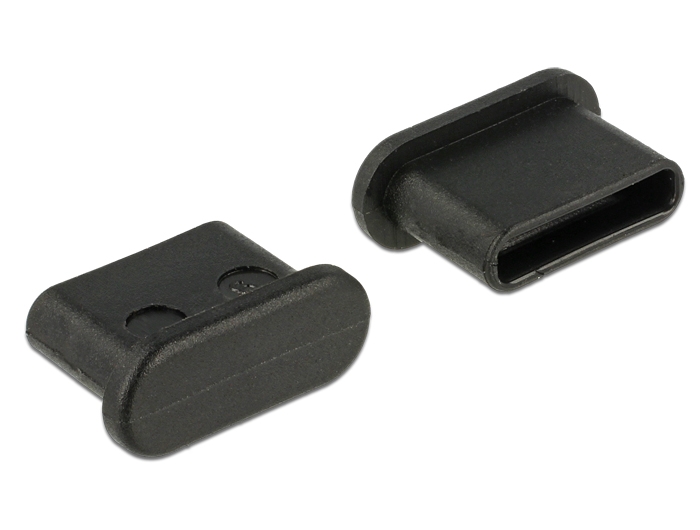 - sorry for so much german in there)

Dust, debris and (light) water splashes were also my concern while being ‘out in the wild’

Thanks. I had noticed such, and for the jack socket, so will look again. Currently I’m waiting for a magnetic insert as a permanent solution. 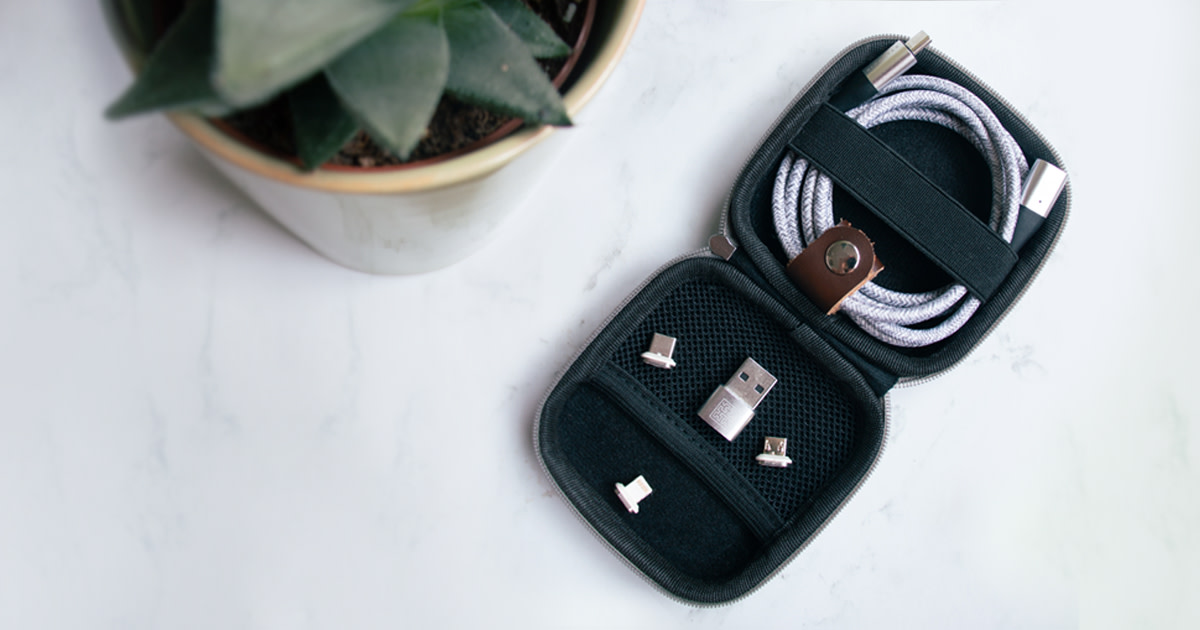 Maybe I just had luck, maybe it’s really sturdier than other phones. But for regular use on construction sites, maybe a Cat S62 Pro or something similar could be interesting to you too, @MST ? If you don’t know them, they are at least worth having a look.

Year I know this Phones (My previous Landrover is from the same “Company”) but I would like one with custom ROM / Degoogled support
And for the Construction site thing I am not working in highly dusty and rugged environments,
most of my colleges use regular Phones and they are fine with them.

But after my last Phone (shift6mq) proved to be to fragile(even for dayly use), I want to know how good the FP4 is in this use case before I buy it, but until now it seems to be quiet strudy

FP4 comes with Android 11 basic, not a lot of bloat, but it’s not really custom.

You can degogle, but then you can with any phone.
You can also install an alternate OS on any phone but most are just ‘degoogled’ Androids.

sounds you´re looking for a jack of all trades device

). You have to make some compromises.

If you´d like to stick with a rugged phone I´d suggest looking out for one and flashing it with AOSP. I recommend to look out for a model that got a not totally outdated user-support for this.
Some Cat devices seem to have a medium/good support for that.
That´s not really a customROM but at least kinda debloated and with a outlook for recieving updates for a longer time.

Almost all other devices are consumer devices and are created for less rough environments and use cases.

One rule of thumb about customROMs is that they are focussed on devices that a majority of users got since they are most time community driven projects. Few users → less active supporters → even lesser or none active developers.

I know and while I definitely are a Part of this Minority.
I think that I don’t need an Rugged Phone at the moment

so My order of Needs is:
1: Open-source/Custom Rom Support/ Degoogle (Fair phone seems to be quiet good at that)
2: The Phone should not Break if it falls out of my hand every second time
3: Repair should be possible
4: Medium Level Performance (PDF, Internet, Videos…)

So basicly my original Question was and still is:
Are there allot of report’s / complany’s about broken screens in the forum

So basicly my original Question was and still is:
Are there allot of report’s / complany’s about broken screens in the forum

I think it is safe to say that the consensus in this thread is that it is a relatively sturdy device. Personally, I did not witness any surprising screen damage or know of any such cases on this forum.

3: Repair should be possible

That seems to be the selling point for you, all the rest is fine too.

I have had a FP3 for the past year or so, and have probably dropped it about 4 times in that “Oh s**t there goes the screen” type of drop - onto concrete and similar hard surfaces, and it has survived each one so far. Not sure how long my luck will hold out though. Certainly on the 3 the buffer seems to work well, I assume the design has not gone backwards in this respect.

I have a screen protector on mine and a rather thick case. I have no doubt that it will remain pristine like this.

But I feel that it is relatively strong without those. My concern was scratching the frame, as it is a part of the core module. Everything else can be replaced.

The screen protector is a no-brainer due to the price…