Hi guys,
I recognized that my system (Fairphone Open 17.09.3) shows less memory than specified.
1.8GB instead of 2GB. Does anybody has similar experiences? 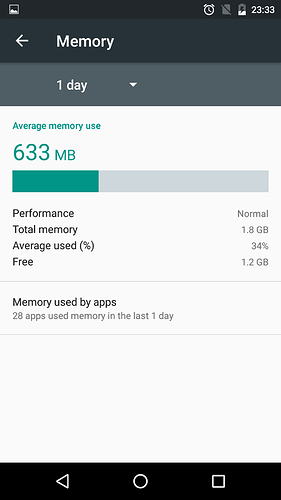 Here on Lineage OS it says the same.
I’m no expert, but isn’t there always quite a bit of difference between the hardware specs of (memory) storage and the storage the system can actually use?

I think Memory refers to RAM so maybe is reserved by the kernel.

Yes, memory seems to refer to RAM.
Thanks paulakreuzer for checking Lineage OS. When it comes to storage I agree. Both, the internal storage and the SD card get displayed with less GB than specified. That this applies for RAM as well was new to me. 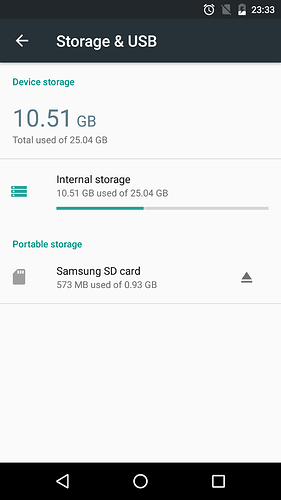 Internal storage is the 32GB (not GiB!) but the value shown as “Device storage” is only the data partition which is the full storage minus boot, system, cache, etc.
Also Android displays GiB (Gigibytes) instead of GB (Gigabytes) so because of this difference a bit less than you would have thought.