[solved] FP2 cannot boot or charge because of a reboot loop

I have read the others issues about battery but the issues are usually either just about not being able to boot OR battery not charging OR get to a point that is different from my issue.

A couple weeks ago, the FP2 was apparently totally discharged (while using navigation).

I’ve left to charge for hours with a 5V/ 2.4A charger (which also charges our tablet and an Iphone) but it keeped turning on, displaying the Fairphone logo and reboot.

I’ve left it alone for a couple days to read the troubleshooting guides. Apparently it was a deep discharged issues, the multimeter displayed 0V so I connected wires from on 9V battery for about 30sec. The multimeter now displays around 3.56V on the FP battery.

FP2 with battery and unplugged will not turn on (no leds, no reaction)

If plugged in, the FP2 led starts blinking red and after 10/30 sec starts booting. Displays the Fairphone log and reboots, the led blinks red, the logo is displayed, reboots, and this cycle keep going on.

I figured the battery could need more charging so I connected it again a little longer to the 9V battery, The FP keeped rebooting in cycle but I once was able to reach the TWRP screen but it rebooted shortly after. It seemed the cycle was a little longer than previously.

I’ve inspected the connectors inside, everything seems fine.

Please have a look at the #batteryguide .

could it be possible that the part responsible for charging the battery in the FP2 is responsible ?

It’s possible.
If you happen to have #fairphoneangels in your vicinity, they could perhaps help you determine that by swapping the bottom module.

Moderator note: the previous post got stuck in an approval queue and may have been submitted before replies that appear earlier.

So, I finally purchase a TP4056 modules (such as this one tp4056 and build a little dock with my kids legos and made sure it was thight and make sure the plus wire it on the plus 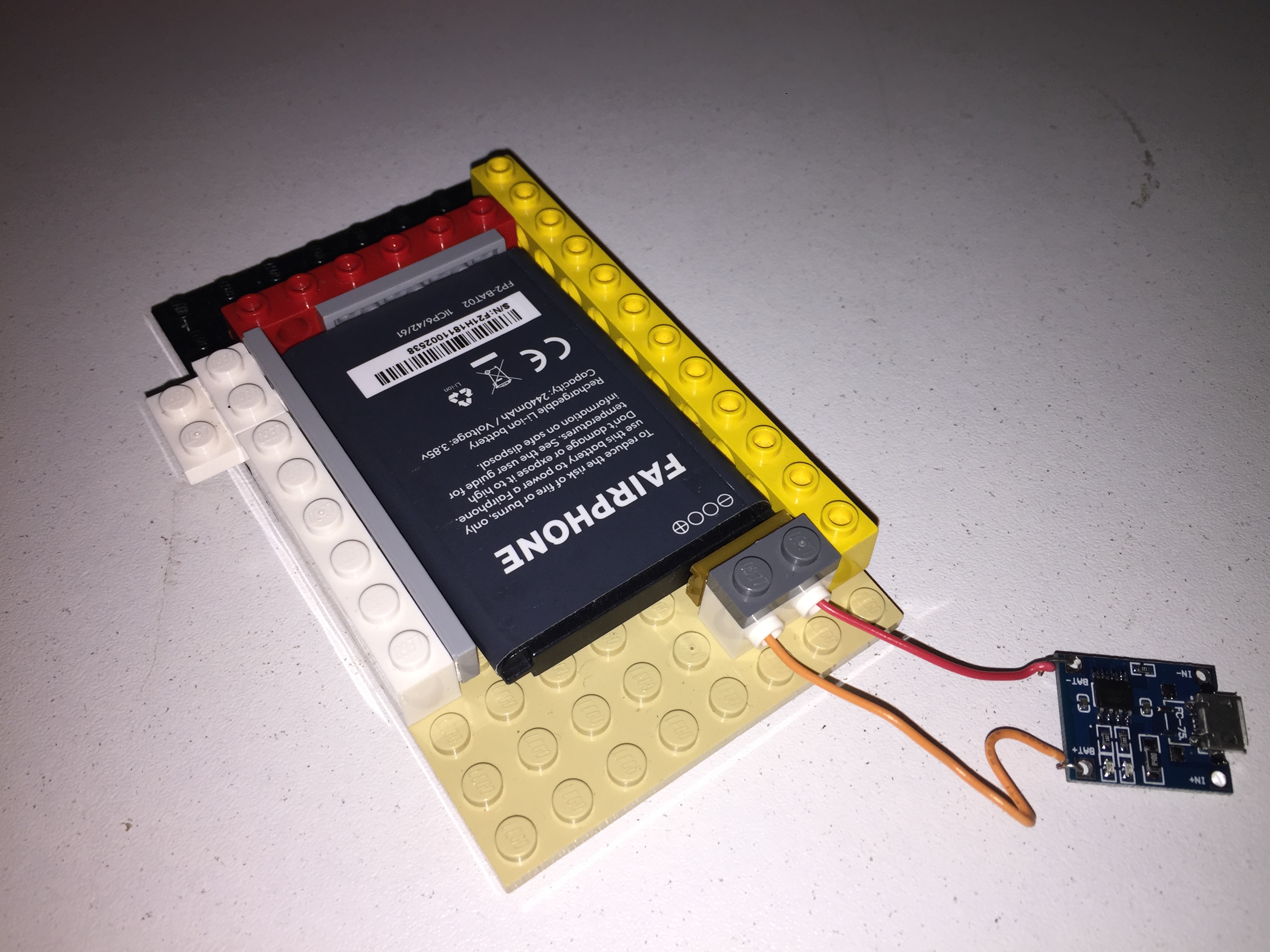 I’ve left the battery to charge for 3 hours, put the battery back in the FP2, the boot was longer than usual but started.
The phone can now charge as normally.
Issue fixes, root cause is probably that the battery was too discharged to allow the FP2 to boot, all this could been avoided if the charging process didnt start the phone 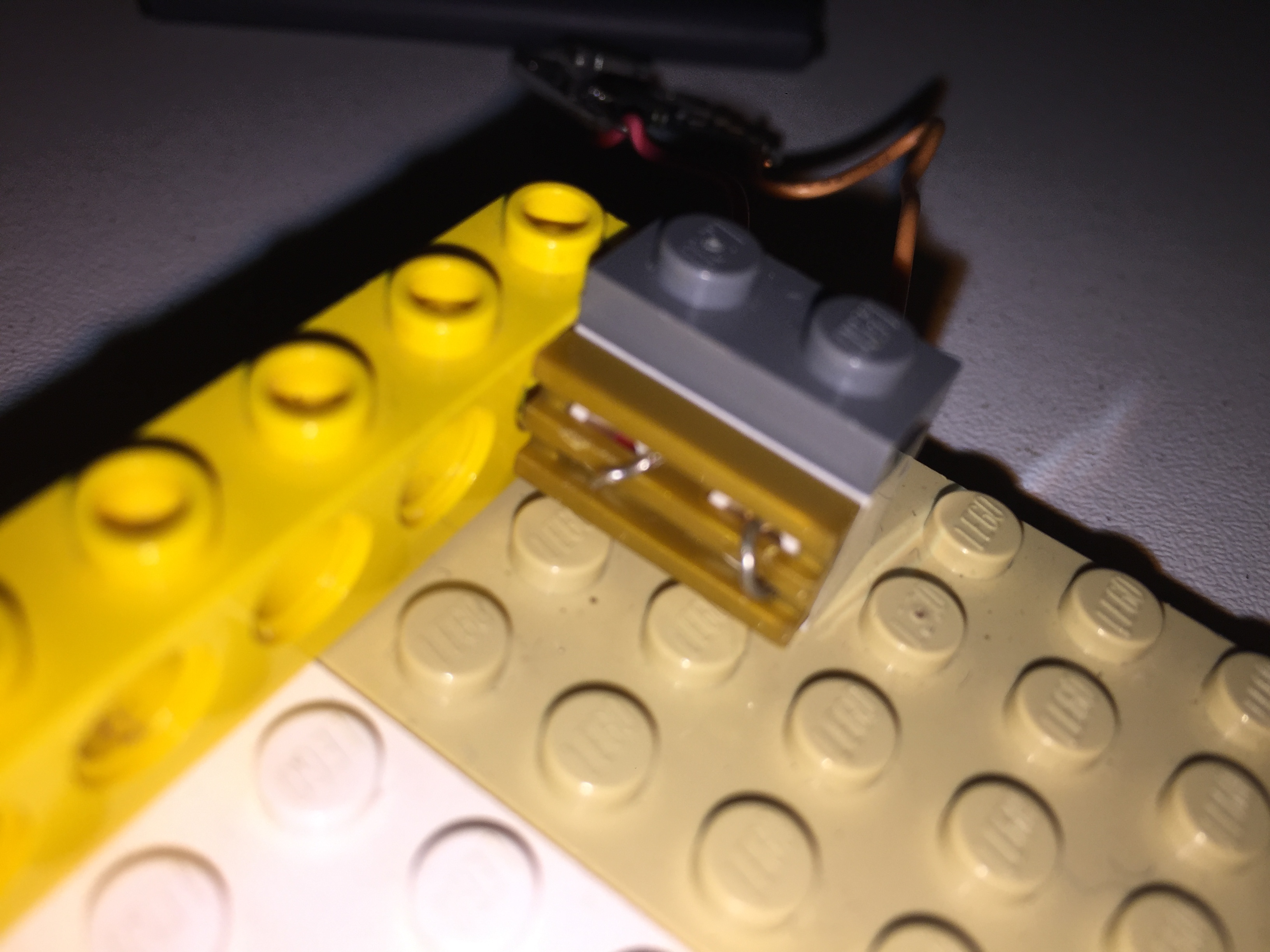