I’m selling my working FP2. The phone is about two and a half years old (out of warranty) but still in a good working condition. I got it with a t-mobile Austria contract in May 2018. The price is 150 € + shipping. Pick-up in Vienna or Innsbruck would also be possible. 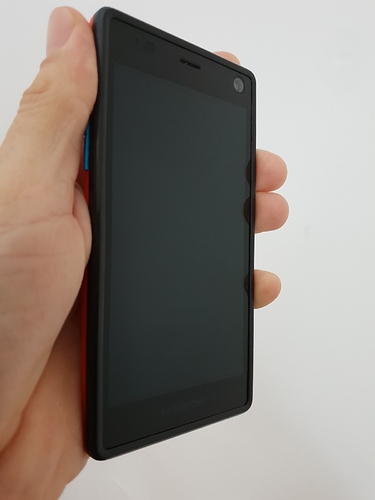 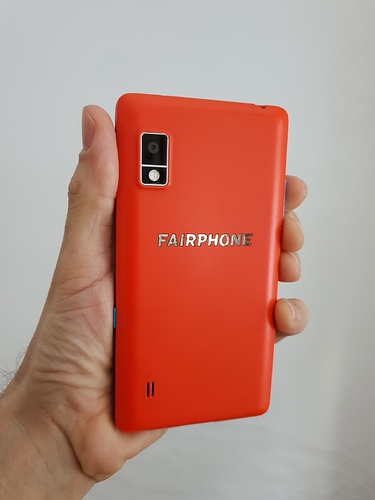 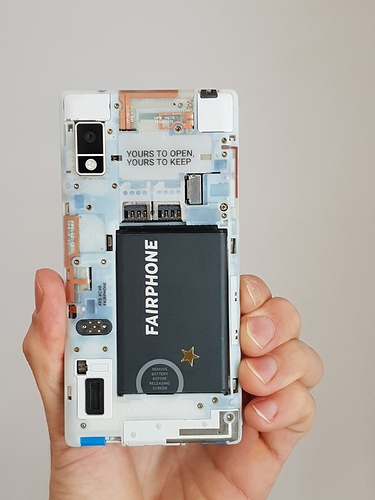 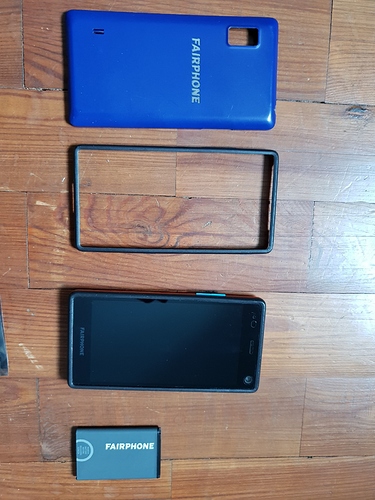 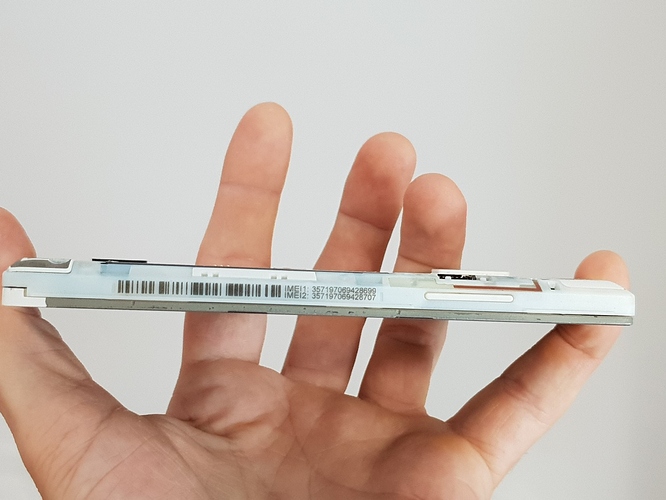 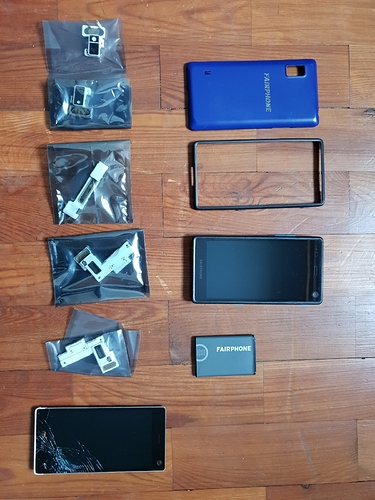 Most of the components have been replaced since:

The screen has been used with a glossy protector and should have almost no scratches. There are a few red dot’s on the display (a production fault) which are only seen when the screen is on and very dark colors or black is shown. They never disdurbed me in daily usage. Both batteries should be working but both are more than one one year old - so please don’t expect miracles. The operating system is a completely wiped Fairphone Open OS at the moment. I will also include all old parts which were replaced with the shipping.

I’m very interested. How much do you estimate the shipping to Paris area ? How do we proceed with payment ?

Hello Felipe. Sorry but I have just sold the phone to another user who was answering a bit earlier. I will close the topic now. All the best, Victor