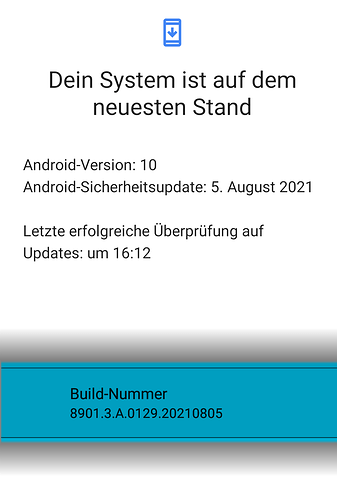 Replying in a topic created by Fairphone staff is asking them, or @anon27553248 for that matter 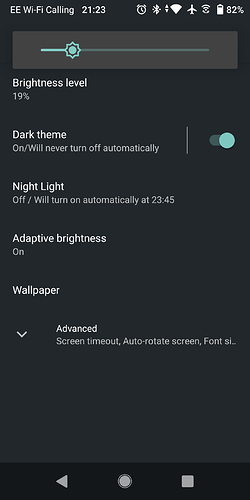 Yes i set mine to a value 48% in fact, but the phone just sets 0 brightness after an amount of time.

just sets 0 brightness after an amount of time.

Are you sure that’s not related to Screen Timeout, try adjusting that maybe