They did not say what year…

You haven’t worked in IT then, things are almost ALWAYS delayed. Get comfy

Some people got the update. It was never announced everybody would receive it at the beginning of November

Not even the people that demanded/need the update the most… German vodafone-customers. They droped the update over europe by cargoplane and it landed in the country left of germany… bravo FP! You had one job…

in the country left of germany…

… only if you’re flying North. I thought they always flew West to East ??? That would explain it!

Unfortunately that has happened before with Vodafone Germany, last year its users were also stuck on an old FP3 software version for a while: Android OTA Updates via Vodafone DE

Itsounds like it is not the best German provider about updates. I hope the network and the price are good enough to stay with them.

Well not realy. Vodafone-DE is “not so awesome” Allways was and always will be. But in my area its the one with the best network coverage.

I’m not sure what the argument is lately. Fairphone have an update that they send to various networks. If subsequently some networks are happy with the update they will push it to their customers.

So either it wasn’t sent to many networks, which is one query or
it was sent and rejected and is back in Fairphone’s court.

Usually there is a new topic created by Fairphone when the update is ready, so how it has arrived in some French network is an anomaly.

UPDATE:
We can now confirm that our next software update will be released early November.

After some occasions without mobile network in Berlin (because disabling 4G was a must for me to see caller names) I decided now to switch to the most recent LineageOS (18.1). The 2 issues are gone - and I am happy to use Android 11.

As you know, some users have reported updates to 3.A.0130 in France.

Just thought I’d relay the first bug report, concerning a problem connecting certain devices to the Internet through a hotspot.

If you really rely on hotspot connectivity through your FP3 then you might want to hold back from this update until more is known about the problem. 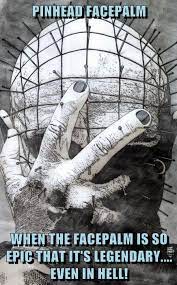 As far as I am concerned you can sit back, relax and enjoy the weekend. I won´t be needing an update any longer, more than two months of annoyance is far more than enough. The idea was interesting but I think in the future I will let my business! be handled by people who know what they are doing. You might have heard of them, they are called Pros…
But after all: nice try anyway, folks!

and Welcome to the Forum

This update is now live. A new topic has been created here.

Confirmed! The update is now available and seems to fix both issues 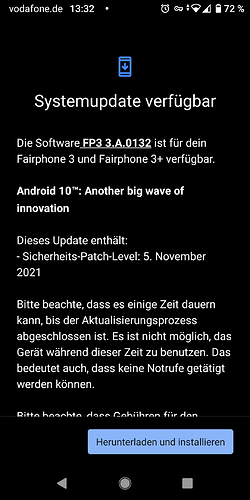 Hallelujah… and it actually works too.