I already read this popular thread but couldn’t find a fix.

Things I have done/tried so far: 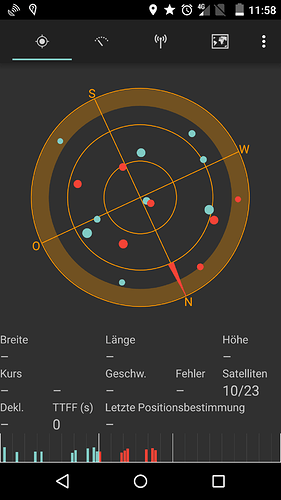