I’m selling a FP2 rear camera module (12MP) bought in september '19 but never used. I’m also selling a spare battery bought around the same time that was in use till march '20 when my fairphone passed away.

I was thinking of letting them go for 40 euro (price for both). I would prefer selling them togheter, preferably to someone based in Brussels (or Belgium) so as to avoid shipping fees. Also I do not know if it is possible to send a lithium battery abroad! .

Let me know if you are interested or have any questions! 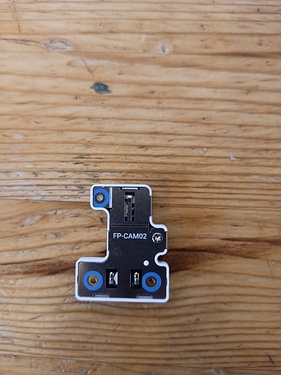 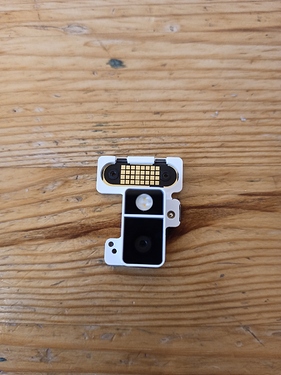 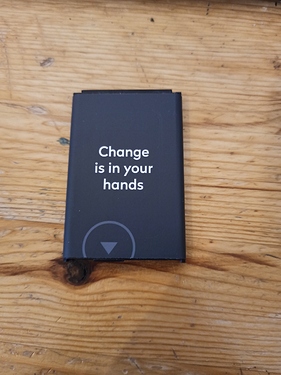 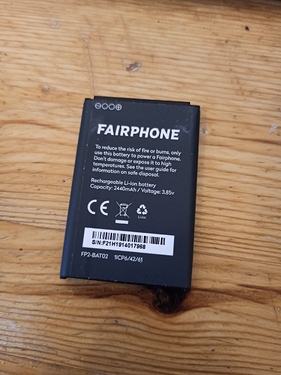 Are you sure the battery was bought in 2019? It’s the old model, with the vertical “Fairphone” lettering instead of “Change is in your hand”, which means it’s older than 2019 (@others when was the new battery model released exactly?).

You are totally right, I posted the pictures of the wrong battery! I’ll upload the correct pictures now

My original post was updated and it now contains the pictures of the correct model!

I’m in for the Cam module, not so much for the spare battery. is it a pack offer ? I’m in or around Brussels