Script to set up ssh login to Ubuntu Touch

After I switched from 15.04 to 16.04 and back again I found it quite a hassle to enable ssh each time again. So I wrote a little script which is available at 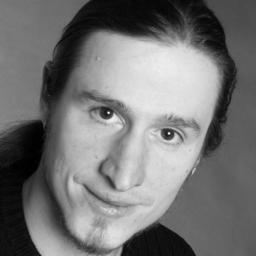 Versions for unix/linux and windows exist. A mac version is unrealistic as I don’t have access to one.

! Enabling SSH is still on my todo list, so when I’ll try it I will consider your script ! For the moment I only use “adb shell”.

For those interrested, a UbuntuTouch user (Kris) made a blog post about several utilisations/applications of SSH

Updated my repo and added a windows (powershell) version of the script.