Screen brightness flickering and blueish in the middle

Hello,
I’ve got a Fairphone 3 for 2.5 months now and I’m very pleased, but I’m having a minor issue.

For 2 weeks now, when I turn the screen on (after not using it for some time) everything is fine but after around 2 minutes and when below ~33% brightness it begins to flicker. For around 1.5s the brightness is normal and for roughly 20ms (these timings are highly unprecise) the brightness gets slightly higher. Also, I’m not 100% sure but the more I use it the clearer all of this becomes (even though it never gets crazily visible) and gets visible at higher brightness levels.
I’ve always had adaptive brightness disabled and almost always near minimum brightness.
A week and a half ago it fell from 30cm on tiles and probably hit the bottom-left first (near the speaker) and I didn’t notice any change of behavior.
3 days ago I flashed /e/OS and Lineage OS (port from the forum) after that but it is still the same with both OSes.

Thing is, about a month ago I had another problem. As I took my phone in the evening (same time every day with a ~1 hour variation) and after 10/15min, the center of the screen would get blueish and darker, like the red channel value had an offset subtracted to it (I also don’t remember if it was visible on black images). A few small light stains also appeared at the exact same position every time, like the 3 RGB channels values had an offset added to them (I do remember checking these on a dark image and they disappeared).
All of this effect appeared progressively over I’d say 3 minutes and disappeared progressively after about 15min. It went for a week and disappeared after I stopped turning my phone off at night and it didn’t come back when I turned it off to apply the last update and more recently to flash alternative OSes as I mentioned above.

I tried to take the display off and mount it back, also tightening the screws on both sides of the display connector, with no success.
I also noticed the connector pad (display side) looks a bit off the left (the upper part is ~0.5mm to the left off from the center), I don’t have a picture but if you really want one I’ll take the time and take one.

Does anyone have an idea of what this might be?
The phone is far from unusable but it’s about comfort. 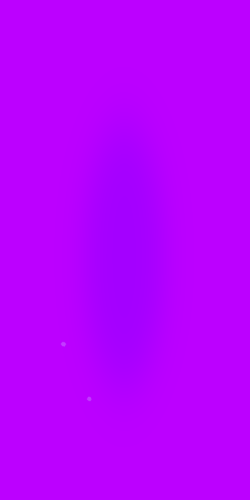 Hi there and welcome to the community forum!
You might want to contact a #fairphoneangel to test a display module.
You could try a #touchscreentest, though it’s not really adapted for your problem.

By any chance, do you have adaptive brightness or a blue light filter on? They were reported to sometimes cause bugs (though I wouldn’t expect them to be carried over to another OS).

I think sending an image of the connector on the display could help.

Adaptive brightness is disabled and I don’t have a blue light filter on.
I’ll send a picture when I can.

Here are some pictures 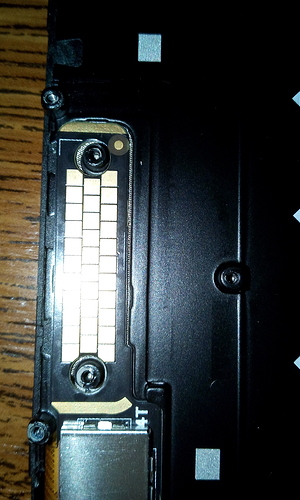 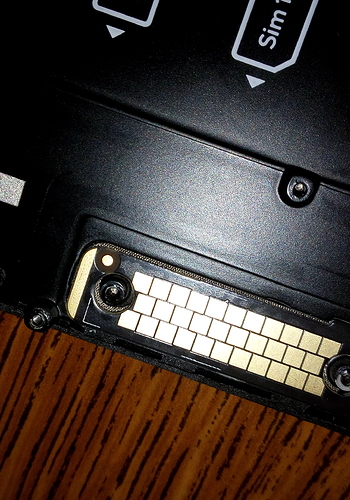