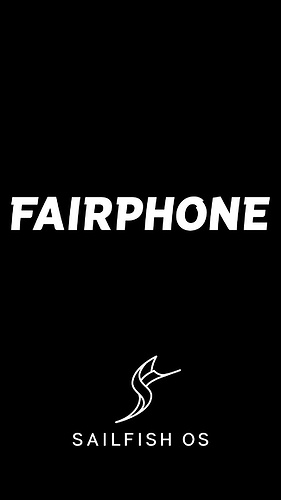 Must just be my error but for some reason can’t switch device off via UI as immediately reboots.

No that’s not just you:

like with LineageOS, poweroff reboots; workaround: poweroff from recovery

It’s very strange why I have never had problems shutting down the device. Could someone (maybe @Ingo or @aspergerguy) with that issue get some logs, if /proc/last_kmsg exists I would like to see that, because that would tell whether there is some kernel crash during showdown which could cause a reboot. Otherwise output journalctl -b could be useful. Do you have WLAN, Bluetooth, GPS or some other features on when attempting the shutdown, any difference if everything is turned off?

Do you still have the old camera @mal? Reboot happens practically only with the new camera. I think Lineage guys try for several weeks already to get rid of it…

I am one of the few users affected by an annoying bug that prevents us from shutting down the FP2 on Lineage. We track all the technical information in the bugtracker, but I would like to discuss possible solutions and verify some assumptions here. If you are running Lineage OS on your Fairphone, what happens if you want to power off the device? Also: What camera module (back) are you using? It powers off as expected (and stays off). I have the old camera. It powers off as expected (and sta…

I have only the old camera modules so that could indeed be why it doesn’t reboot for me. Anyway it would be interesting to see if there is some kernel crash when the reboot happens.

Should have confirmed that new camera modules installed and makes no difference if all features disabled. Have a copy of /proc/last_kmsg which is 123kb, in what format do you want it attached here or emailed somewhere?