Today in the Netherlands the Hitdossier 1965-2017 the 13th edition was released.
I am one the five editors, my role in the book was primarily the image editor. 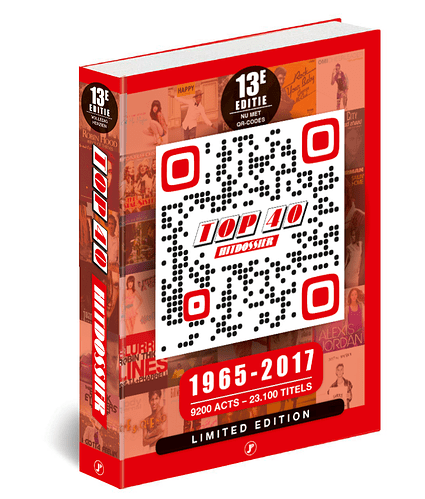 Edit: this post has no commercial intent. I just want to show how I (nearly 60) still am evolved in yesterday and today’s music. Something one isn’t expecting of me.

This is an advertisement. Has nothing to do with the FP community! Can the moderator reply to the message??

Has nothing to do with the FP community!

@Lidwien has been a member of the FP community since the very beginning. Her profile says “Joined Jul 17, '14”, which must be only a few days after this forum was launched. She was also a participant of the #efct16 . I think it is legitimate when @Lidwien tells the other community members about a personal achievement.

Can the moderator reply to the message??

I’m not sure whether you mean the @moderators in general or community moderator @Lidwien herself (in which case you could have addressed her directly by typing “@” followed by her username).

@moderators wold be the correct one.