I was basing that stuff off the CyanogenMod 12.1 port (which was never working) but I had to fix a lot of issues in very different parts of the boot process.

Are you willing to share your fixes? I was about to look into fp2 cm-12.1 issues, but it might be a better investment to look into 14.1, it looks promising already! Kudos!

Investing into 12.1 is not worth it tbh. Lineage 13 could be interesting but I thought why not just jump to the latest and fix stuff there. Yes, it would have been easier with the steps in-between but I think it’s too late and too much work right now.

I think it’s the right way to let the Fairphone Team work on Marshmellow and concentrate on Nougat.

Agreed, do you have your fixes somewhere accessible? I.e. github?

Hey, @z3ntu, given that @Arvil nor me are currently working on the port, you’re free to use and manage the WeAreFairphone organization repos if you wish:

(I finally managed GitHub Support to point the repos to the original ones, not mines, as you could see)

Congrats on your booting milestone, again. I’ll try to setup a server and try a few compilations, but I’m afraid I won’t have the time to work on this, only occasionally.

PS: Does anyone know if this Docker image works? It seems it had a reputation on XDA while it was docker-cyanogenmod.

I actually want to keep the repos seperate for now.
About the docker image: I am actually using my own custom image for building found here.

Congrats on your booting milestone, again.

I actually want to keep the repos seperate for now.

Would be great if we could join forces at WeAreFairphone (Github).

and some additional characters for 20 chars minimum

After some initial trouble, my setup is finally up and running and I was able to test my first build.

Unsurprisingly I didn’t get everything right the first time…

My best guess is that I’m using the wrong library here. @z3ntu, which rom did you use to pull the blobs off the device? Was it the latest Fairphone Open (17.03.0), or some other version?

Put that stuff into your local manifest (you probably only have the first two repos in there) - and don’t ask why I declare a new remote for GitHub, I have my reasons:

I see. Was hoping the extract-files.sh would pull everything I need.
Will give it a try tomorrow, thanks!

Good news! The correct blobs did the trick. My build (Android 7.1.2) boots fine now. Debugging from here is a bit tricky though, since the USB port doesn’t work at all. This means no ADB or easy file transfer. I’ll try to sort that out first.

On a side note, there’s also bad news. A portion of my touch screen broke somewhere along the way (not related to the rom but more likely a hardware issue from what I read here on the forums). Which means that my phone might become unusable for a while soon…

Debugging from here is a bit tricky though, since the USB port doesn’t work at all. This means no ADB or easy file transfer. I’ll try to sort that out first.

compiling with brunch lineage_fp2-eng instead of brunch fp2 does the trick with ADB. Unfortunately I have no time to do debugging and developing, but I hope this helps someone

it might help you guys, what I have recently done for FP2 and lineage.

It is pretty much a WIP (work-in-progress) and nowhere near a proper lineage device bringup.

But what works so-far to some extend:

What does not work at all: 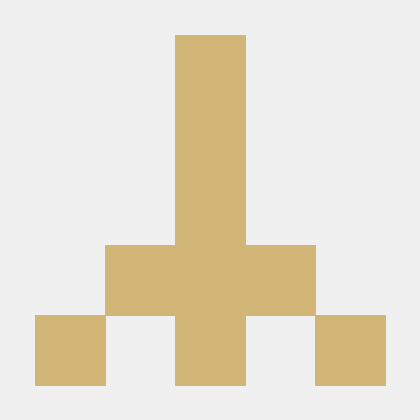