Encryption and FM radio should be fixed now.

I can currently not upload a new build (due to my ADSL line down), but I guess most people rely on the wearefairphone builds that should get the changes soon.

Thank you for managing PRs and merges to WAF repos yourself,

This port is feature-full now!

Does f3fb37 solve the wrong MAC address issue? (Not yet on WeAreFairphone builds)

The WiFi Mac problem should also be fixed now thanks to Luca.

A cleaner device tree history, a cleaner kernel history, some kernel features like scheduler and cpusets and other stuff.

With the OTA update from 7th July, the MAC address is correct again.
Big thx! 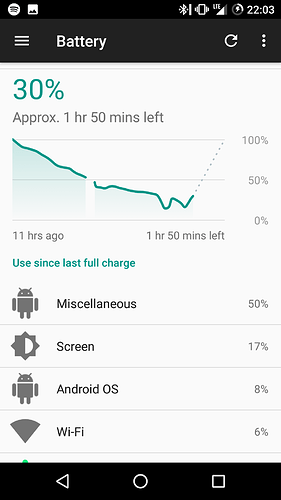 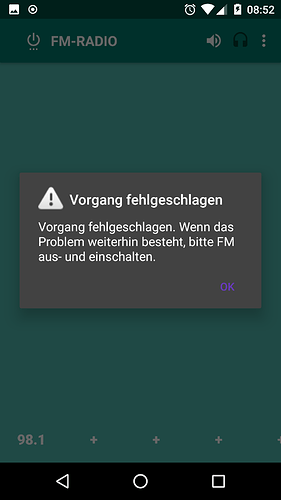 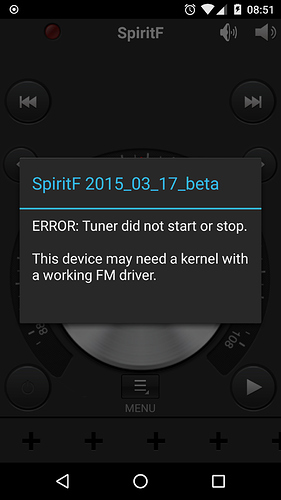 1 Like
Does Encryption work with Lineage OS?
Poll: Lineage OS or FPOOS Android 6?
Foodora App logs me out instantly
← previous page next page →