That’s what I think, too. But I haven’t found a way to find out more. In the logcat I didn’t see anything that looked related (system is rooted).

How did you download firefox / owncloud app then?
I think I cannot reproduce that.

I have occasionally the same problem in LOS 14.
I even cannot take any pictures.

Unfortunately I haven’t created a bug report yet.

I even cannot take any pictures.

In Open Camera, you could enable “Use Storage Access Framework” and then select a folder where to store the pictures, that should help at least for that App.

I downloaded all apps via play store.

Just tried downloading fdroid with the built-in browser and that worked fine after allowing access to files.

Edit: one more thing I tried is typing something in Jota text editor and then saving. The save dialogue shows 3 folders below /storage. No matter which one I tap, the error is always “access denied”. 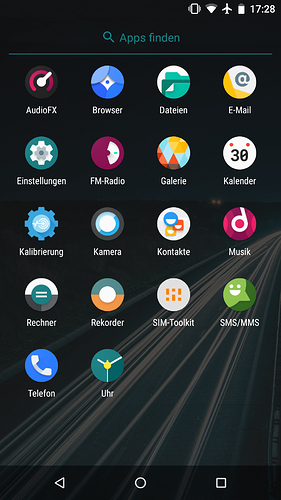 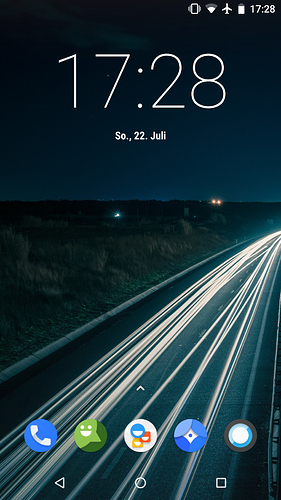 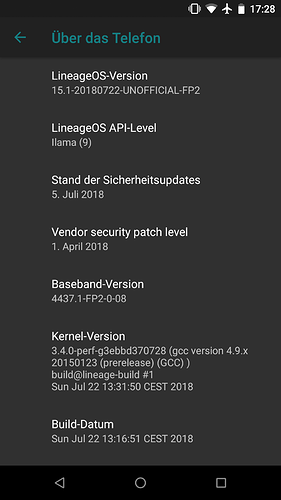 What if you create it manually?

Once I create all necessary sub-folders, I get a permission denied instead of file not found.

Basically no saving/accessing of files works with non-preinstalled apps. Even taking pictures with Camera ZOOM FX downloaded from the play store cannot save the pictures I took.
Taking a picture with the built-in camera cannot be opened with QuickPic.
That’s of course always granting the apps permissions to files when they ask for it.

I think I found the “download” issue. I had to reimport sdcardfs. Looks like my old version was broken/imcomplete for O. Anyway firefox downloads at least seem ok.

Will upload a new version soon.