Thanks a lot @danielsjohan and @Stefan. I think you just gained a new fairphone 2 owner

There is a new test of the FP2 online, where they show pictures of the new cover: Link to notebookcheck.com
It’s been written in German, but I guess that’s irrelevant for the pictures…

Thanks for the link.
Though, the gap between the two parts in one picture does not look very promising. Hope this was just not properly attached

What’s your concern there? An influx of dust?

I spotted somewhere that with the new slim cover, the phone will be 11 mm thick. Isn’t at the moment also 11 mm?

Yes, at its thickest point, the new slim cases are roughly as thick as the old ones. However, the new shape gives a slimmer feel all around. See a similar question and the following replies, especially jftr’s, in another thread for more words on this.

There is a nice (German) article here with some very detailed pictures of the new cases: 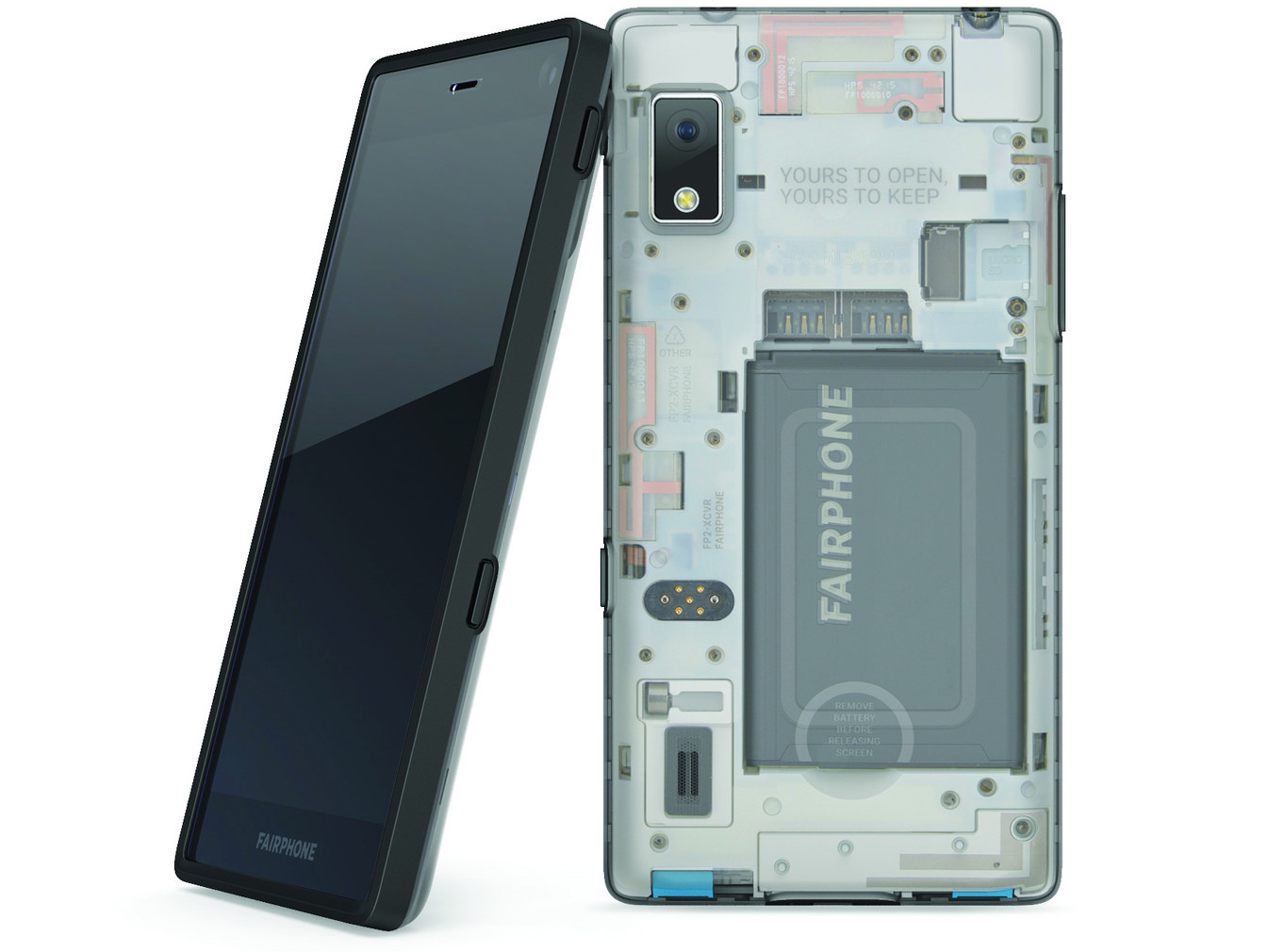 at its thickest point

The thickest point is probably either at the speaker or at the camera, means just a small part of the phone is actually that thick.

Indeed I would be afraid that moisture/water and dust could more easily penetrate the device. But also, at least in my opinion, the case does look cheap and unappealing in these pictures.

The new FP2 slim cases and prices are now shown in the Fairphone shop (no ordering yet).

Price difference between Slim and Regular is currently around 3 Euros.

The dark blue (indigo) is missing. Oh gosh, I really hope they will expand their colour range - I am not a big fan of current colours…

We also made little videos to show people how they can handle the new case. Check them out here and let us know what you think!

Nice Fairphone you have there.

“The fastest smartphone on Earth!” 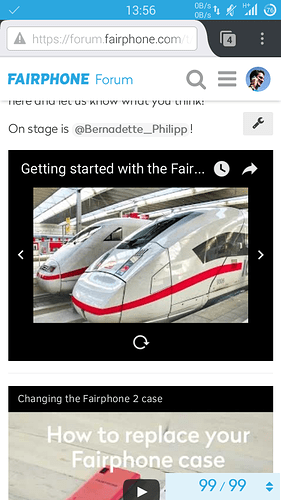 And who’s that beneath the stage?

Whether it’s already on the way from the NL to buyers or still from Asia to the NL I couldn’t make out from the announcement.

@Douwe
The dark blue (indigo) slim cover is still missing from the shop - is this on purpose?

are there any plans on offering more colours for the slim cover, i.e. a black one?

My 3rd regular cover begins to fall apart now. Instead of opening another warranty ticket I’d wait for a black slim cover (and pay for it) if it is worth the wait.

Just in case anyone would like to know: A fellow Fairphoner just reported that she received her Fairphone 2 with Indigo case the other day. So while the Indigo case is still absent even from the “announced” accessoires in the Fairphone Shop, it is now confirmed that they have been produced and delivered with regular market Fairphone 2s.

I too would inquire about a black slim cover. So far I had no issues with the old ones I have (one in use and modified with HR quickfix holders, one spare), but I’m not liking the colors on offer so far.