I’m currently drawing scematics for CPU power supply, but because this is all subject to change, I can’t release renders just jet, beacuse there will be a lot of changes in this section of the board.

I have now redesigned the PMIC for the CPU. It now has two voltages (CORE VCC0, CORE VCC1) for longer battary life. 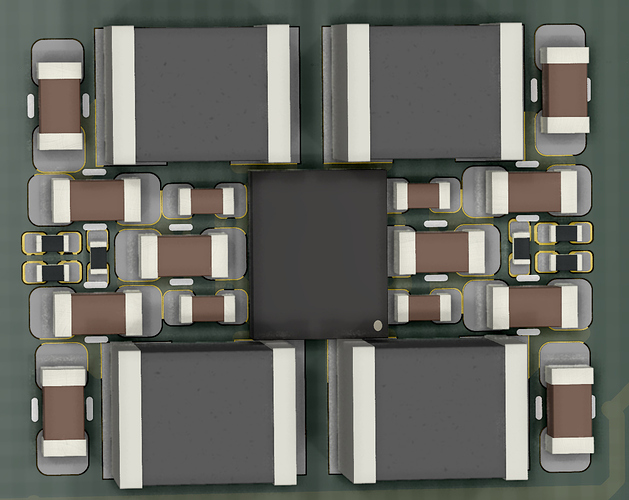 I like your subtle progress in the background popping up once in a while with results and not only bla - bla bla. That’s not very common these days.
Many thanks for keeping us updated.

Thanks for that feedback. I can post more renders when I’m certain that the renders won’t change too much.

I added an underfill-like glue around the antana connetctors to prevent damage when removing the connectors. It has a rubber like consistency and is easy to remove when the device has to be serviced (component level), but prevents damage to the anatana tuning components, a damage that’s hard and expensive to repair. 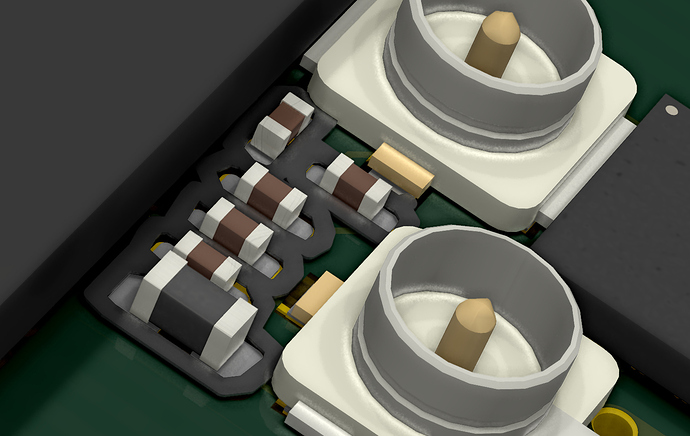 I am able to implement a dual BIOS system by using a special controller and two WLCSP 128Mbit SPI flash ICs. This can simplify flasing a new BIOS, but also make it less likely to brick the device 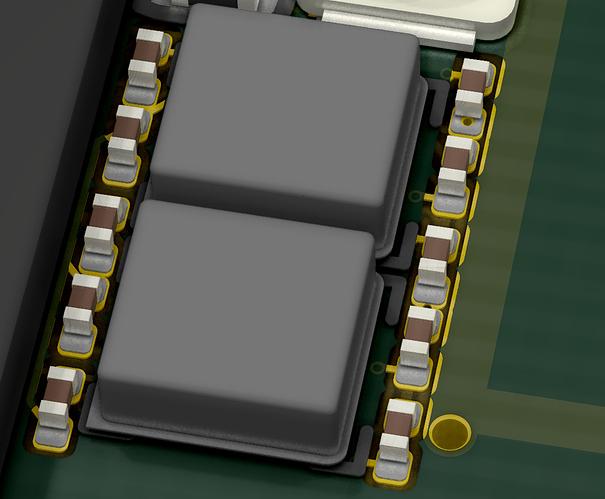 Do you really need a BIOS? Most ARM chips don’t need one, but I can understand it makes OS development easier.

On Android, you have the Recovery ROM that you can use to prevent bricking (to some extent). From what I understand, it’s just booting to a different address than the System ROM.

It’s important that you have a BIOS when you want the device to be able to run linux. It also makes it easier to diagnose faults. E.g. the SMC could have a programm running that checks RAM and other important informations and reports if there is something wrong with the system over the JTAG connector. The SMC doesn’t have that much storage, but it needs to be able to check a lot of power rails and needs to be able to set the PWROK signals before the CPU even starts. And when developing a BIOS it could happen that you accedently brick the device when you only have one BIOS.

I run Linux on FPGA chips without BIOS (Xilinx Zynq), but it’s true it’s a lot of pain less if “something” can check power, memory, and other hardware stuff.

And I trust your judgment if you think it can be laid out without requiring too much additional power, or € 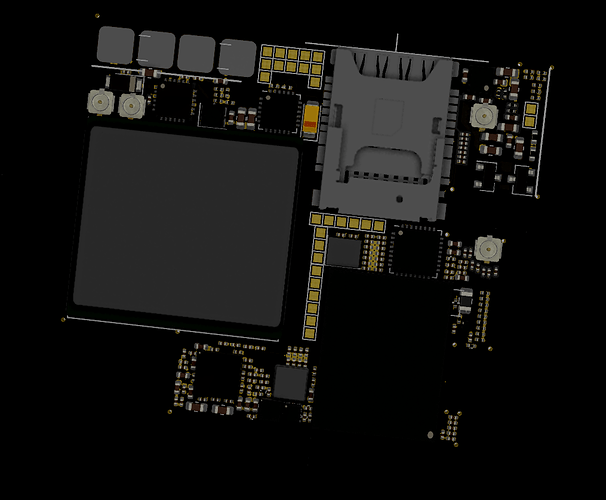 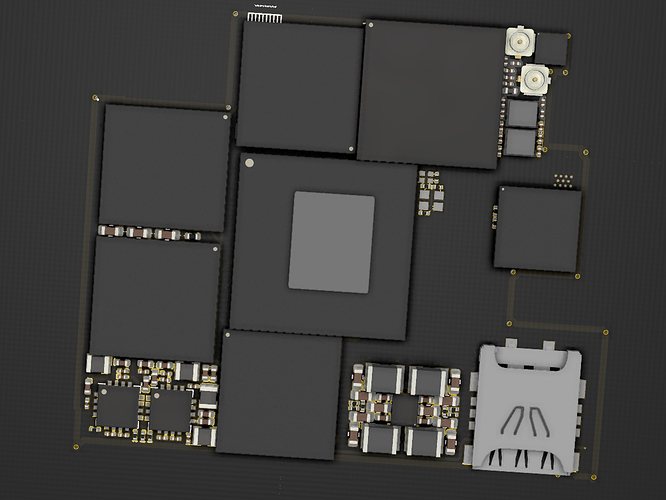 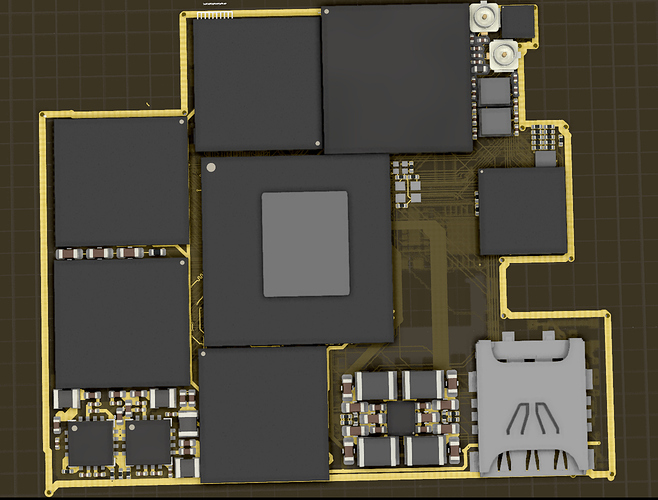 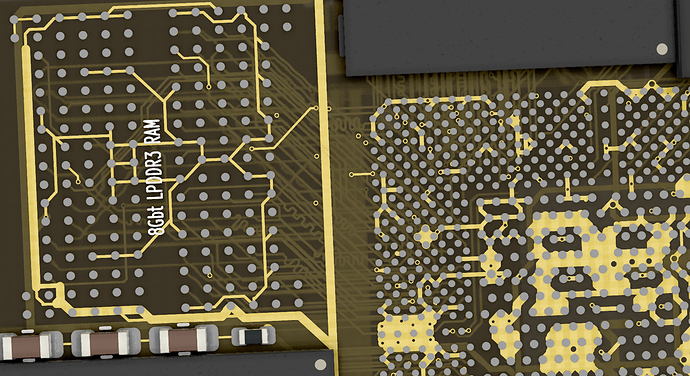 It would be great if someone knew sb at fairphone, because I still need some help with my design, so every help is needed to complete this project.

Have you tried at these channels?

How can I chat with other Fairphoners online?

There is at least one Fairphone employee lurking around.

I talked to them and they were interested, but I need to talk an engineer at fairphone, because I need some technical help and some dimensions of the PCB.

@Leo_TheCrafter any news on the support through the Fairphone team?

Thx, for your request.
Here are the detailed specifications:

These are all the important ICs on the board.
Thanks for reminding me

Could update the OP

great, I just some little questions

that means that you either use 2 SIMS or one SIM plus MicroSD, don’t you?
what about GPS?

btw. how do you get along with the Fairphone guys? The posts in Why I won’t buy a Fairphone don’t sound that promising?

I used one SIM slot and one connector that can handle 1 SIM and 1MicroSD, both at the same time.

The module has got GNSS, GPS, Galileo and Beidou support.